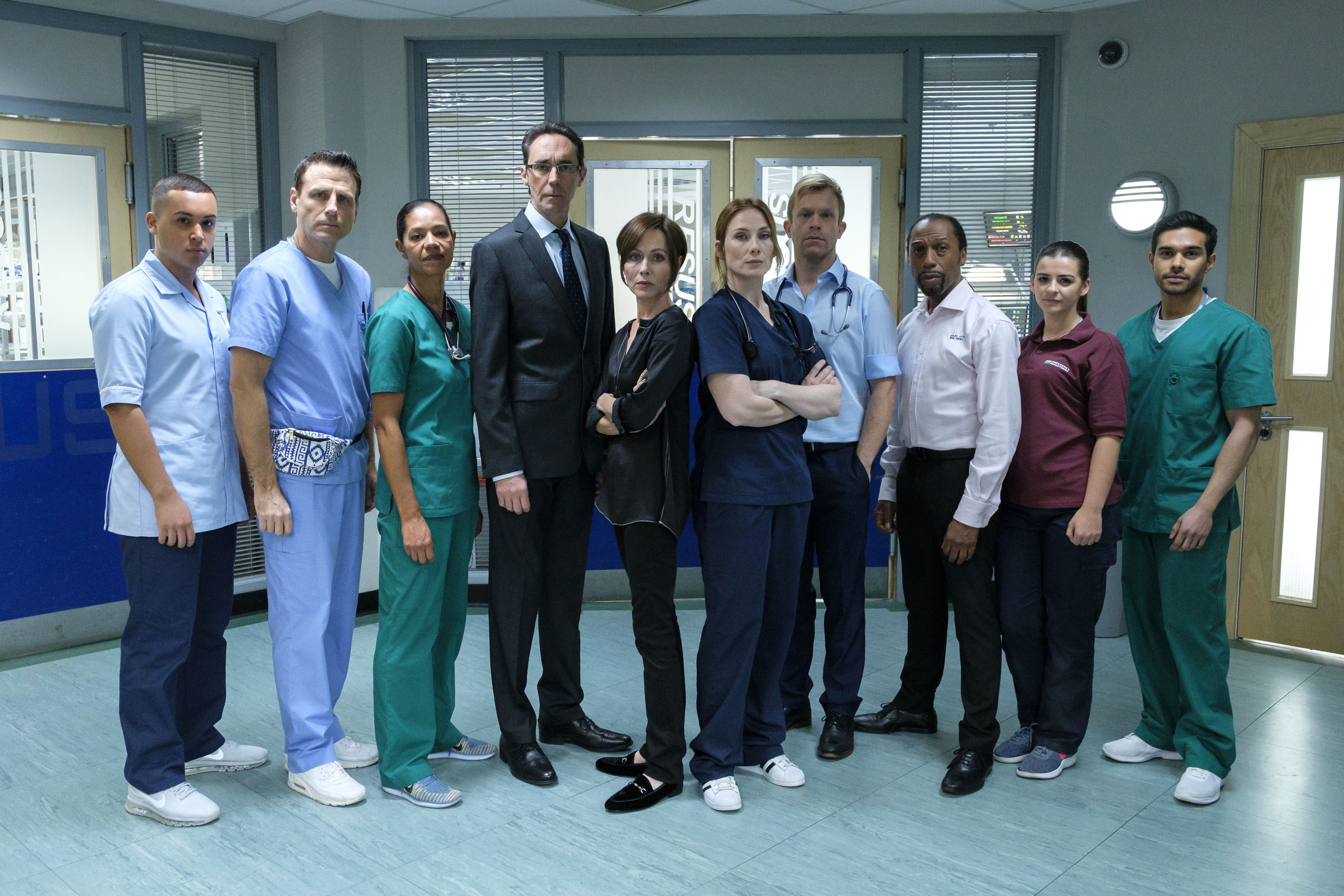 No-one is more upset about the cancellation of iconic BBC show Holby City than the fans – but Casualty co-creator Paul Unwin comes close.

It came as a blow to the team when the decision to axe the long running programme was axed and today mars the final day of filming, which marks the end of an era.

Cast have been sharing touching tributes online and we caught up with Paul – for possibly the last Holby chat.

He told Metro.co.uk: ‘I am very sad to see the end of Holby production at the BBC. Holby’s success over the years has come from a dedicated cast, great writers, directors, producers and crew who have repeatedly told stories that touched the nation. I could not be prouder.’

It’s not the best start to Christmas for fans as it truly hits home that we are saying goodbye to Holby.

At the time of the news, a BBC spokesperson said: ‘We are incredibly proud of Holby City but it’s with great sadness that we are announcing that after 23 years, the show will end on screen in March of next year.

‘We sometimes have to make difficult decisions to make room for new opportunities and as part of the BBC’s commitment to make more programmes across the UK, we have taken the difficult decision to bring the show to a close in order to reshape the BBC’s drama slate to better reflect, represent and serve all parts of the country.

‘We would like to take this opportunity to thank the amazing team at BBC Studios and all the cast and crew who have been involved in the show since 1999.’

The Casualty spin-off has marked 23 years on air, covering a whole host of characters and storylines.

It truly is the end of the era.

Waterloo Road is returning to the BBC and is expected to be a type of replacement for Holby. If only we could have both.