There’s still time for Game Week 10 to turn on its head with Champions League and Europa League action aplenty to come.

But it’s always worth sieving the Premier League games for Dream Team lessons with thousands of mini-leagues hanging in the balance.

GET LIVERPOOL, MAN CITY & BAYERN MUNICH ALL TO WIN TONIGHT AT 19/2 — GET £10 IN FREE BETS WHEN YOU REGISTER WITH BETWAY* 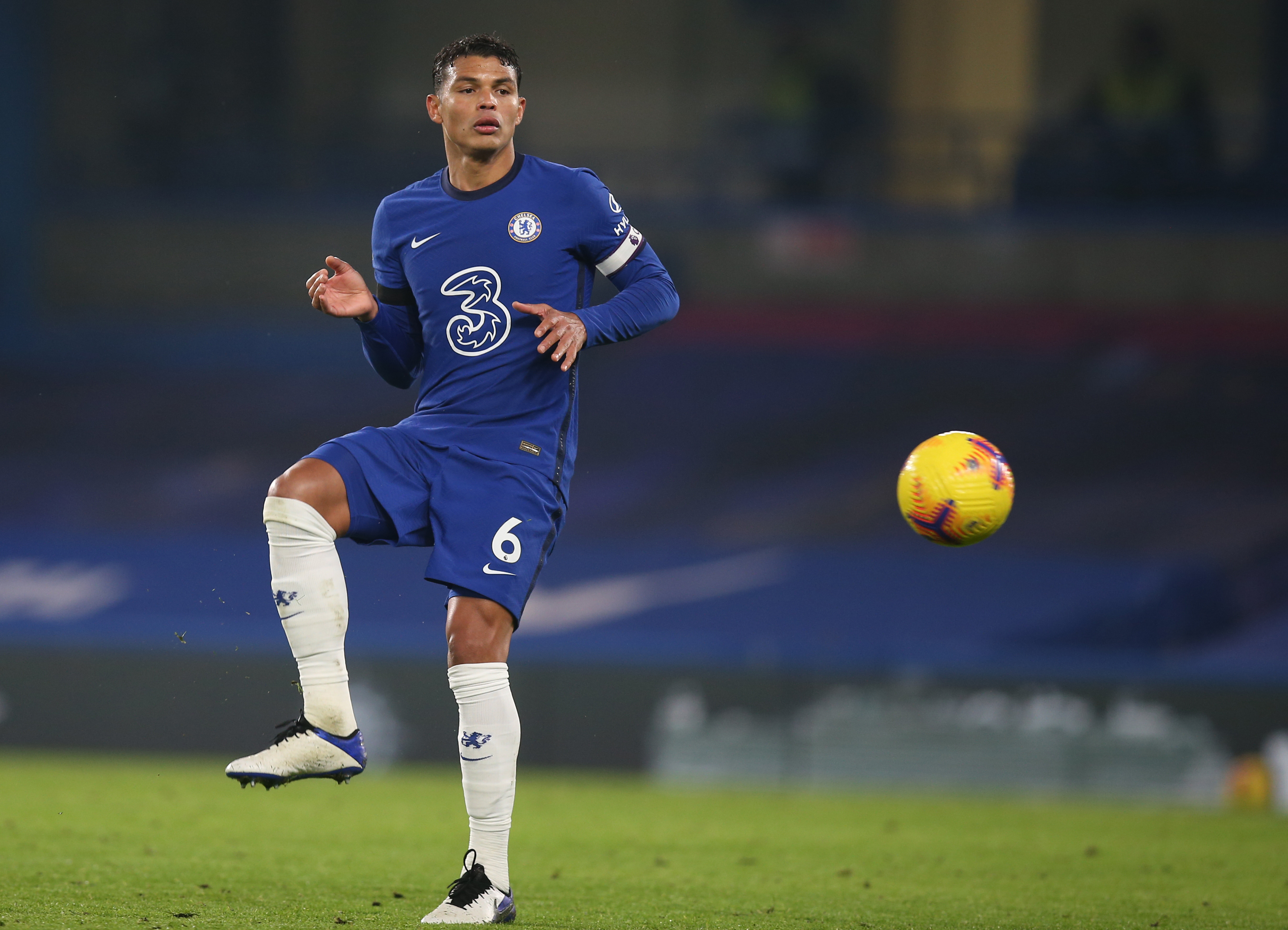 Granted, Jose Mourinho would have gladly taken a 0-0 before kick-off as the result suited the visitors but that doesn’t dampen the fact Edouard Mendy (£3.3m) and his back four cemented their dominance.

The Senegal keeper is 14 points ahead of his closest rival while Thiago Silva (£4.5m) – who is only Chelsea’s fourth most successful defender currently – has ten points more than the next best non-Chelsea defender.

Only seven defenders have more points than Andy Robertson (£4.3m) at this stage and yet the Scotsman’s tally is less than half of Chilwell’s.

Chelsea’s monopoly of a whole position after a quarter of the season is unprecedented in Dream Team history.

The theory that Everton have to be at full strength to provide suitable value gained momentum on Saturday when they eventually succumbed to Leeds’ full-throttle approach.

Last week we speculated that Lucas Digne’s (£2.6m) absence may cause them critical problems, mirroring the issues they had when Richarlison (£3.7m) was suspended.

With five wins and four defeats, some would assume the Toffees are inconsistent but look closer and you see they are actually very predictable.

When Carlo Ancelotti is able to pick his first-choice XI, Everton nearly always win, but if just one key player is missing, they generally lose — hence why Digne’s injury came as such bad news.

With that being said, they play a Burnley side in Game Week 11 who have just been tenderised by Man City, so there’s no need to panic about Dominic Calvert-Lewin (£4.4m) just yet. 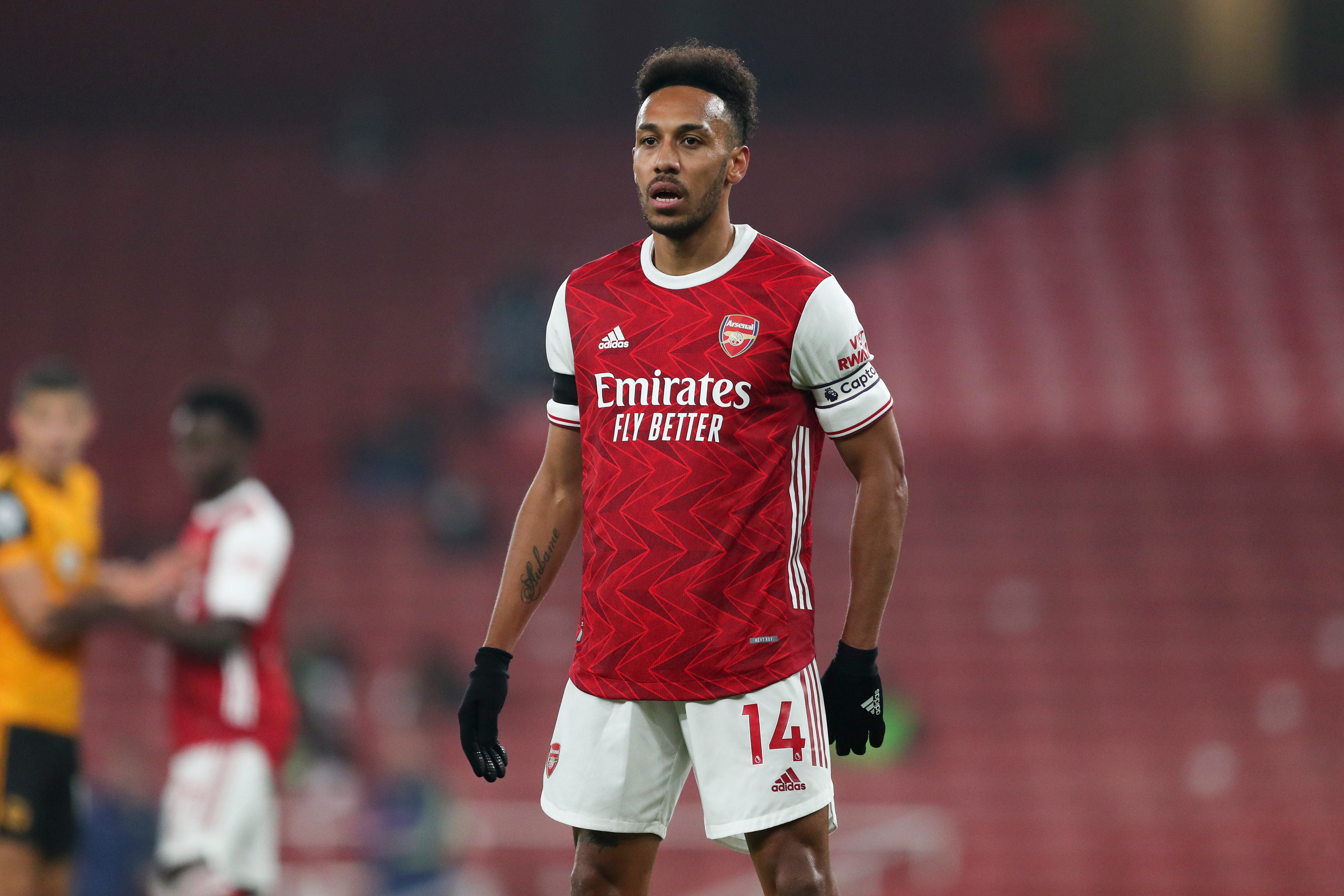 Everyone with even a passing interest in football wishes Raul Jimenez (£4.5m) a speedy recovery.

On Monday, Wolves confirmed their No9 suffered a fractured skull during a collision with David Luiz (£3.1m) at the Emirates.

The Mexico international will be sidelined for some time after undergoing surgery though, encouragingly, the club said he was ‘comfortable’ in hospital following the procedure.

Compared to such serious incidents, Dream Team is rendered insignificant but gaffers with Jimenez in their team will have to make a change nonetheless.

You’d be extremely brave (or foolish) to elect Pierre-Emerick Aubameyang (£5.2m) as the best possible replacement after the Gabonese forward drew another blank.

Those with a little extra budget available may be able to afford Timo Werner (£4.9m) or Marcus Rashford (£4.8m). 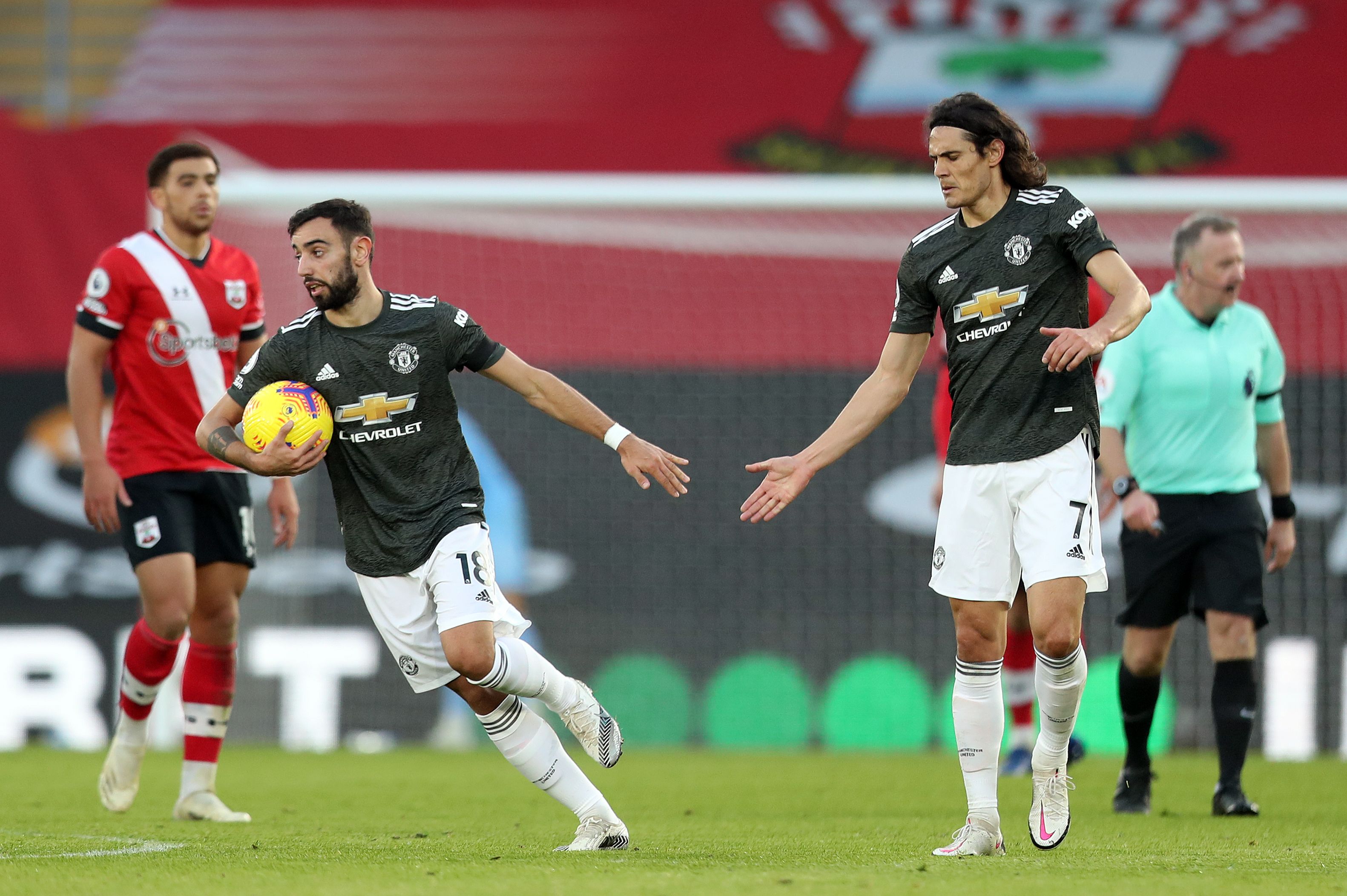 Bruno Fernandes (£5.6m) moved to within three points of a century while his ownership teetered towards to massive 64%.

It surprise some to learn that Marcus Rashford (£4.8m) has just six points fewer than the Portuguese midfielder — the boy wonder’s returns are not to be overlooked.

Fingers crossed the European fixtures bring you a deluge of points!