Katherine Schwarzenegger shares first photo with both daughters: ‘Two under 2’

Chris Pratt boasted about “lookin cut” in a shirtless mirror selfie Monday, but his Instagram followers were more focused on a handwritten note from his son than his ripped abs.

“See ya at 8:00ish,” 9-year-old Jack, whom the actor shares with ex-wife Anna Faris, wrote on a yellow sticky note, signing off the sweet message with a heart and his name.

Pratt’s wife Katherine Schwarzenegger’s family members gushed over Jack in the comments section of the post.

Their mom, Maria Shriver, added from her Sunday Paper account, “The note from Jack ❤️.” 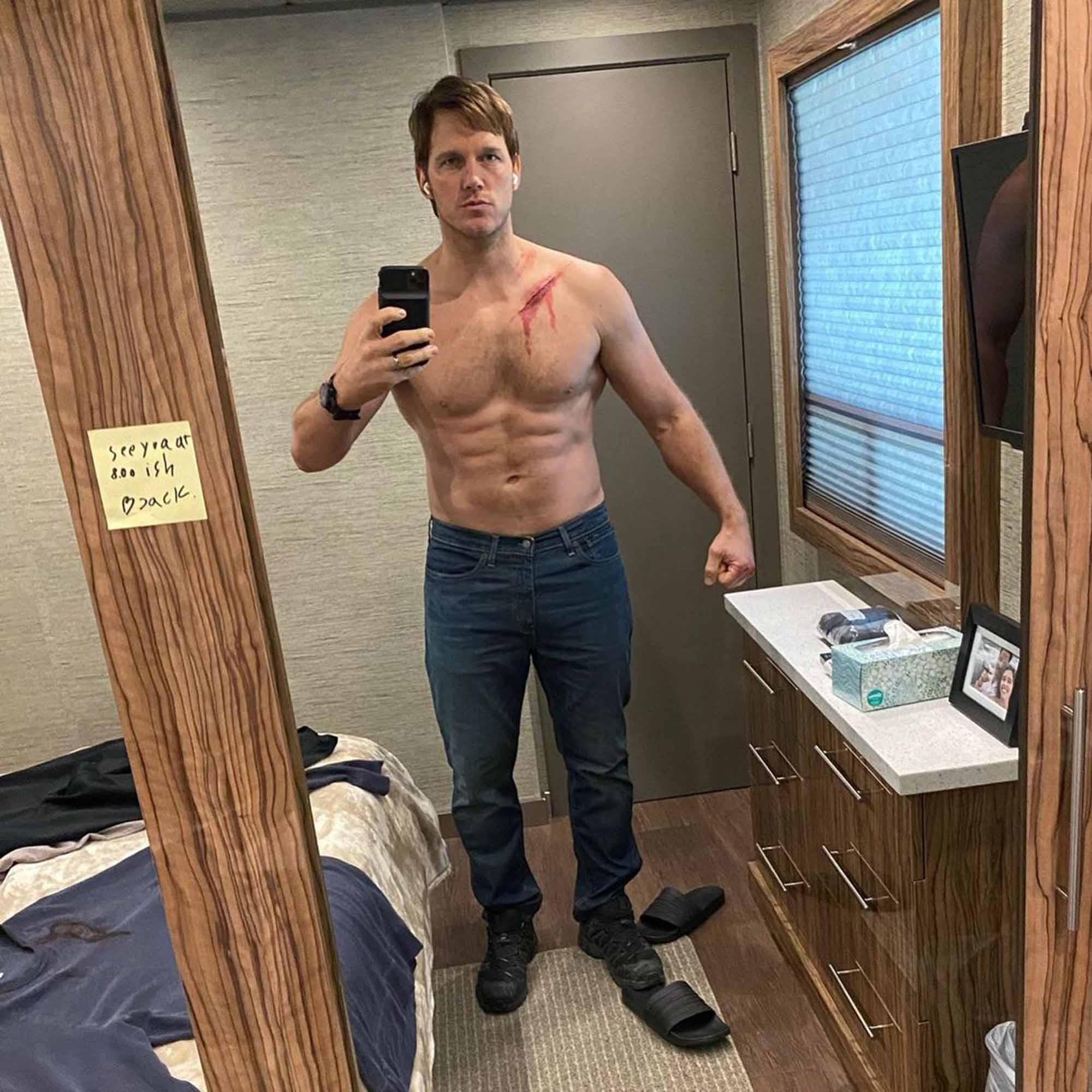 Since tying the knot with Katherine, 32, in June 2019, the “Guardians of the Galaxy” star has welcomed two daughters: Lyla, 1, and Eloise, 1 month. 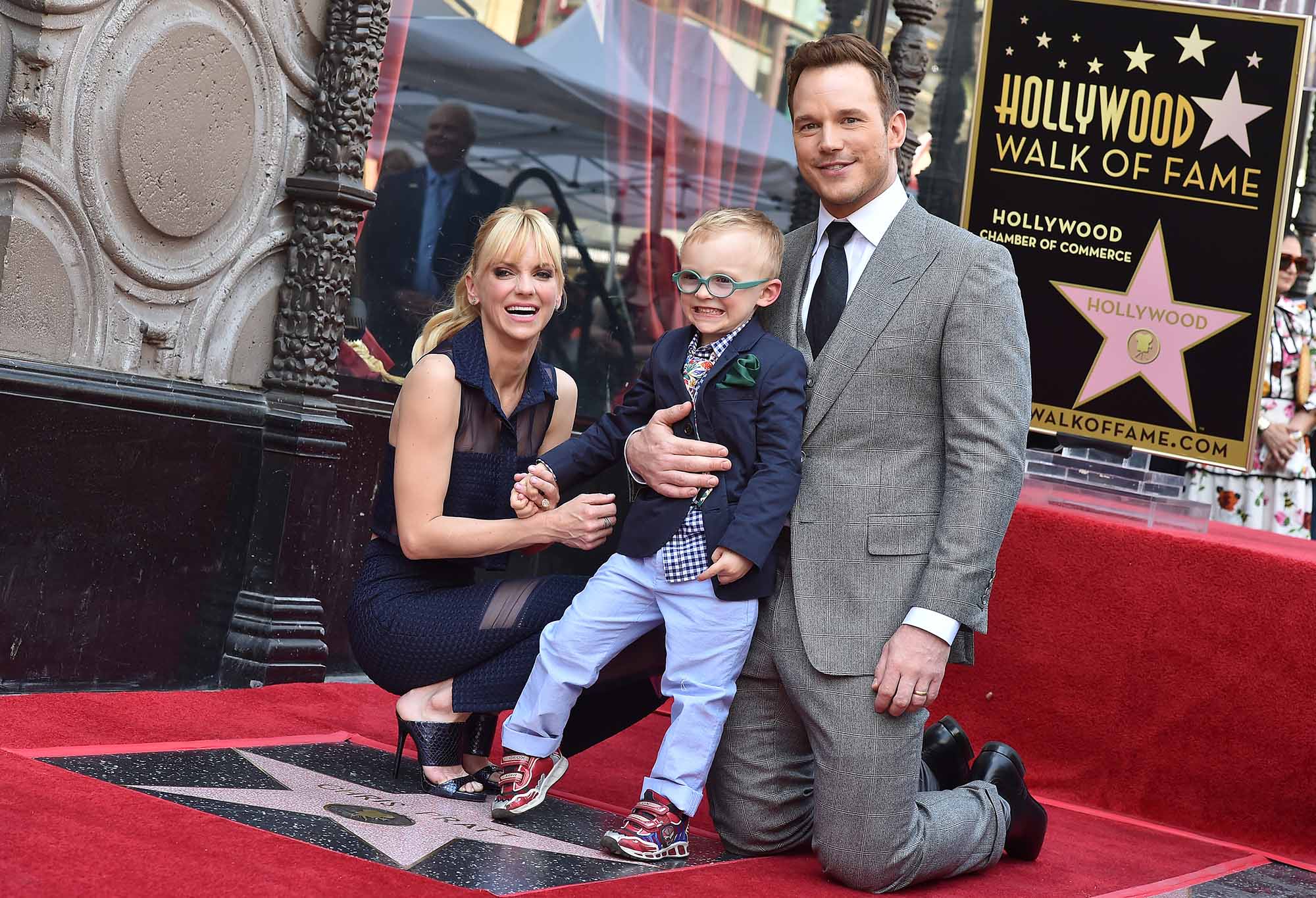 Pratt made headlines in November 2021 when he thanked the “Gift of Forgiveness” author for giving him a “healthy daughter” — leading some to believe he was making a comparison to Jack’s premature birth in 2012.

“He may not have meant it as an insult, it sort of came off that way,” one Twitter user wrote at the time, with another adding, “It seems your first child wasn’t good enough.” 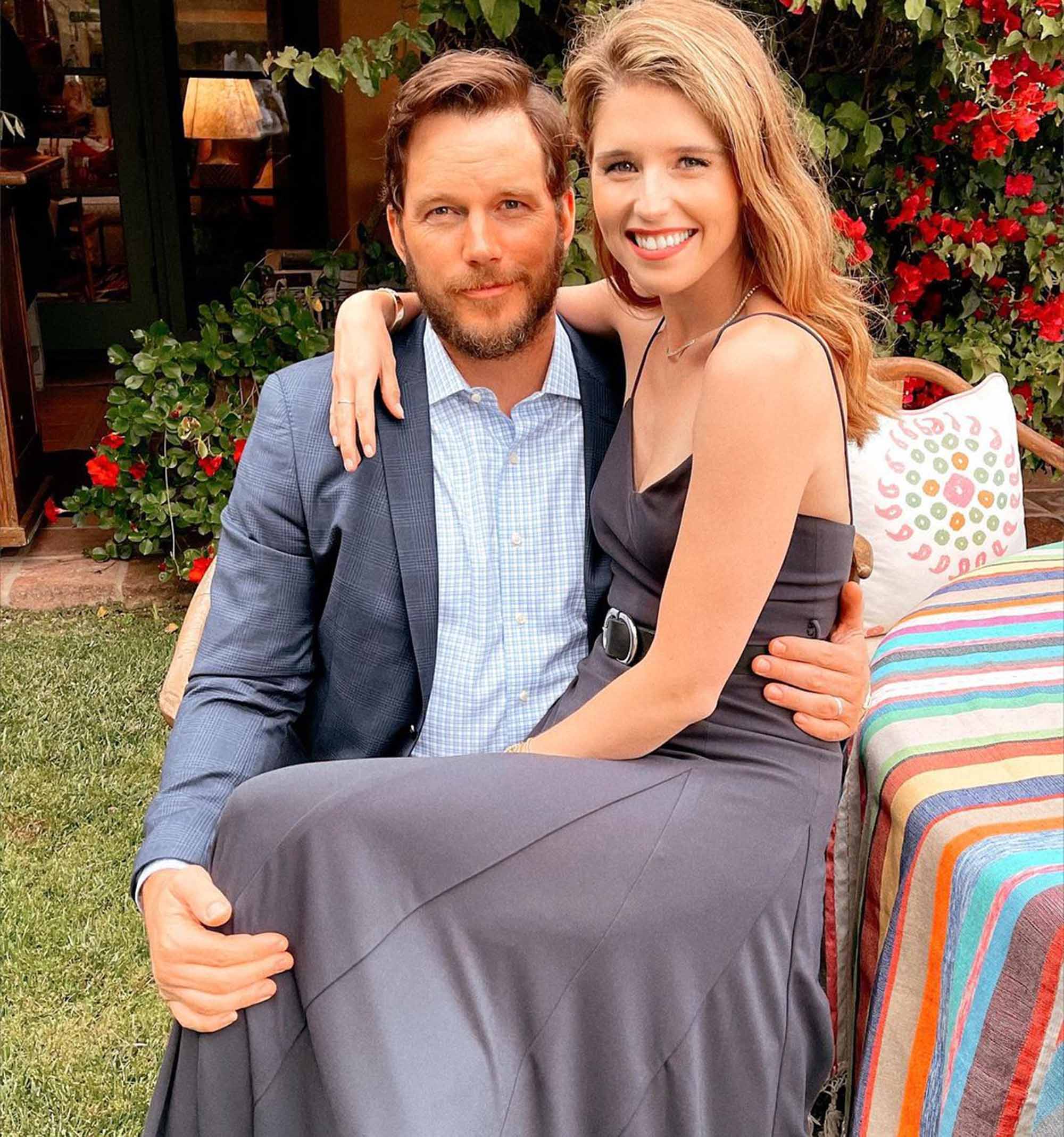 The “Parks and Recreation” alum clapped back at the criticism last month in a Men’s Health interview.

“That is f–ked up,” Pratt said of the controversy. “My son’s gonna read that one day. He’s 9. And it’s etched in digital stone. It really f–king bothered me, dude. I cried about it.”

Pratt added that his “blessings” as a celebrity have been a “burden” to his loved ones.