Clive Davis bumps into Patti LaBelle while out in Miami

A former personal chef for Clive Davis alleges the music producer’s family regularly sent him to buy groceries twice a day during the pandemic — and once even sent him out to purchase a single Jalapeño pepper when others were in quarantine, according to a new lawsuit.

Chef Hernando Hoyos filed the suit against Davis and his company in Queens Supreme Court Wednesday, alleging he was worked like a dog and not paid overtime — and was and then fired when he complained about it.

Hoyos began working for Davis at his Pound Ridge, New York, home in August 2019 and was initially expected to work 44 hours a week as Davis would only visit the home on weekends, his suit alleges.

But, in June 2020 when Davis moved into the home full-time, Hoyos’ hours nearly doubled, the court documents claim.

Hoyos had to cook all meals, clean up, wash dishes, go grocery shopping and help the housekeeper vacuum and lift heavy objects, the court filing alleges.

“Mr. Hoyos was also constantly cooking for guests who visited the home frequently during this time, including on weekends,” the court papers claim. 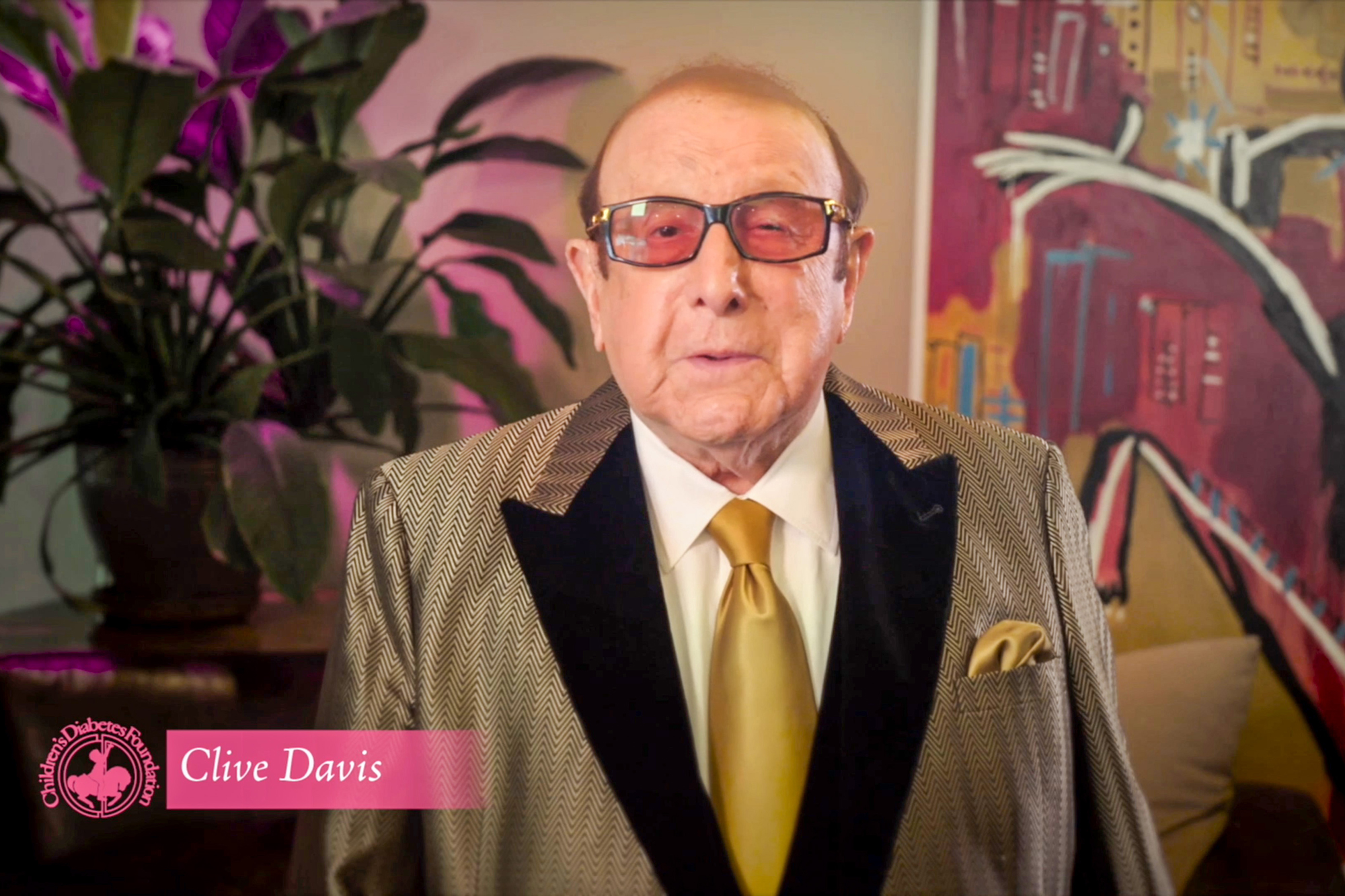 “As others were quarantining in the early months of the pandemic, Mr. Hoyos risked his health for Mr. Davis and his family.”

In early July, instead of paying Hoyos overtime, Davis allegedly allowed him to take a half day off each week. By July 18, Davis reneged on this arrangement, prompting Hoyos to ask to be paid overtime for all of the extra work hours, the court papers claim.

Davis then “proceeded to terminate Mr. Hoyos’ employment on or about July 18, 2020 as direct retaliation for Mr. Hoyos’ request for overtime pay. Mr. Davis said that he does not pay overtime, and that Mr. Hoyos should be “thankful he has a dream job,” the court papers allege.

Hoyos is seeking $250 for each work week that he allegedly did overtime without being compensated for it. He is also seeking attorneys’ fees and other unspecified damages.

“It is really troubling that a person of Davis’ influence forced my client to get him a single Jalapeño in the crux of the pandemic and didn’t have the decency to pay him his overtime,” said Hoyos’ lawyer Matthew Blit of firm Levine & Blit.

“It is despicable that the world is reading Page 6 stories about Davis out partying, having birthday bashes and hosting celebrity filled events on the backs of cheated and underpaid employees.” 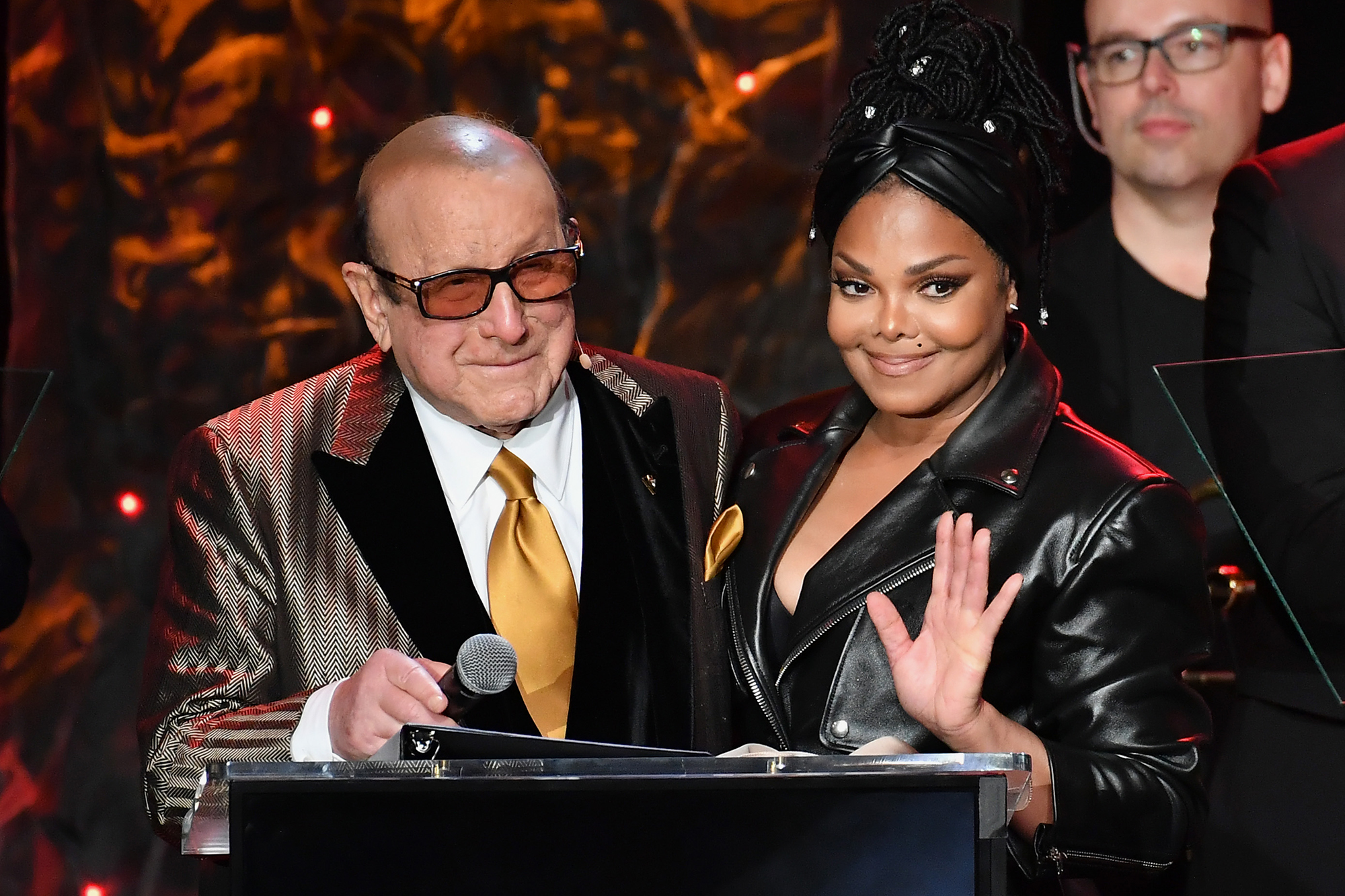 A spokesperson for Davis said, “Mr. Hoyos was terminated for cause based on his failure to perform his duties, requesting to be paid in a manner that was contrary to the law, which Mr. Davis refused to do, and for engaging in questionable activity as observed by Mr. Davis’ son.

“Perhaps most significantly Mr. Davis did not reside in Pound Ridge for most of the time frame alleged in the complaint.”

Blit responded: “Unfortunately Mr. Davis unfounded understanding of the law has brought us to this situation and a court will make the ultimate decision.”

The music mogul just celebrated his 89th birthday with his family at Miami hotspot Prime 112 over the weekend. In February, he was diagnosed with Bells Palsy — which causes temporary facial paralysis.