THE contactless payment limit has increased to £100 but some banks will let you set your own.

The contactless payments limit, letting you "tap and go," rose to £100 on October 15, here are the banks that will let you set your own limit. 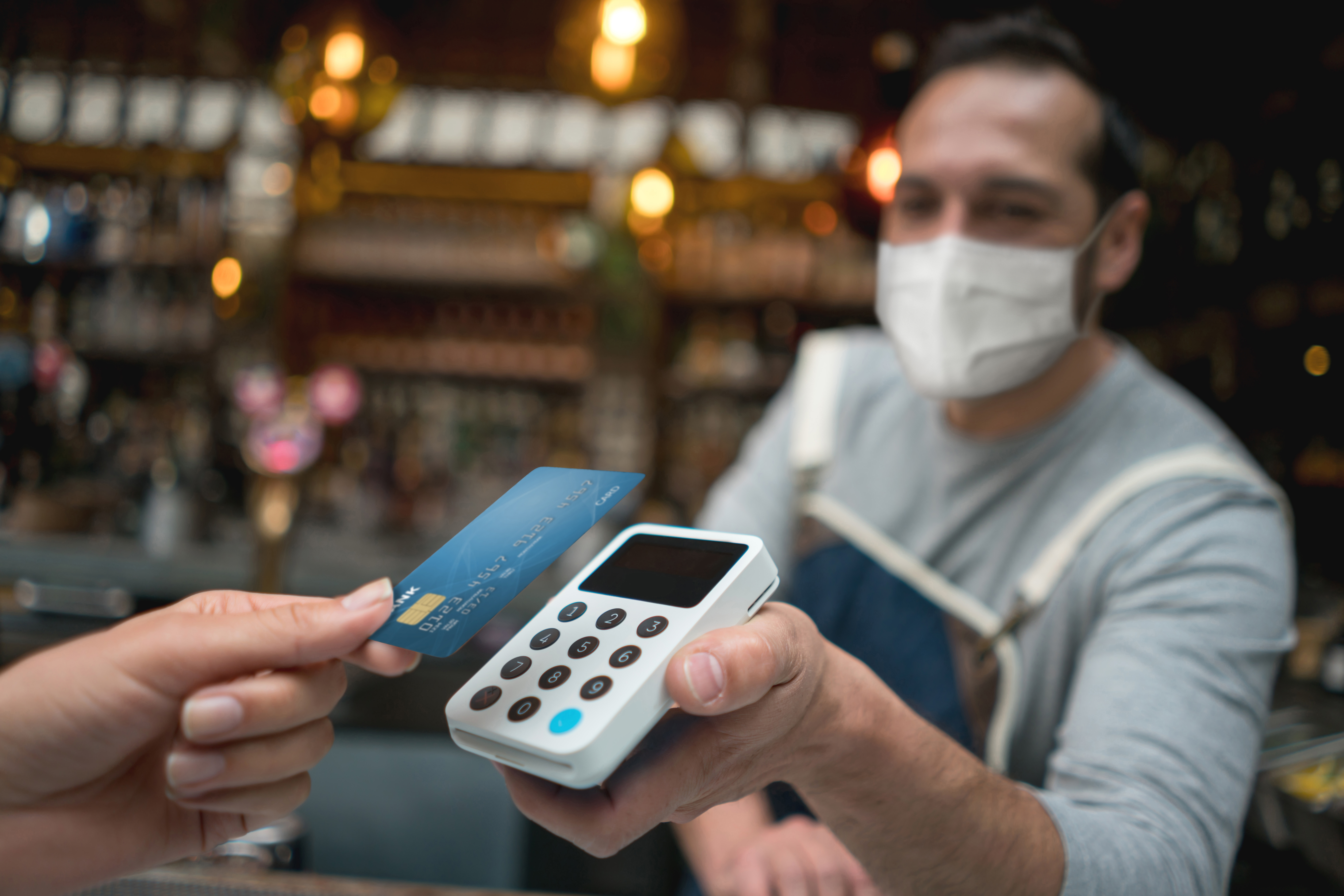 Plans to increase the current £45 limit were first revealed in February by the city watchdog – the Financial Conduct Authority (FCA) – and the go ahead was given for the rise in August.

Contactless is just as safe as chip and pin and offers customers the same fraud protections.

But not everyone will want such a high limit due to concerns about theft and being able to budget.

Here are the banks that will let you set your own contactless spending limit.

Lloyds Banking Group, which runs Lloyds, Halifax and Bank of Scotland is giving shoppers the power to set their own.

Customers of the three banks will be able to set the personal limit for their card between £35 and £95, choosing increments of £5.

They can even turn contactless off completely and will be asked to pay using chip and pin instead at tills and checkouts.

The new function will also be rolled out to MBNA credit cardholders in future, which is also owned by Lloyds.

Customers of all the banks will be able to set their limit for contactless payments through their banking app.

They will also be able to set it up over the phone or at a branch, but will need to have internet banking set up to do this.

The challenger brand will let users set their own limit in £10 increments and it can also be turned off through the Starling Bank app.

Some banks will only let you turn contactless payments off

However, you are unable to set your own limit.

The brands have all said they are considering introducing this functionality in the future.

MoneySavingExpert has a handy table that shows you which banks will let you set your own limit and how to do it.