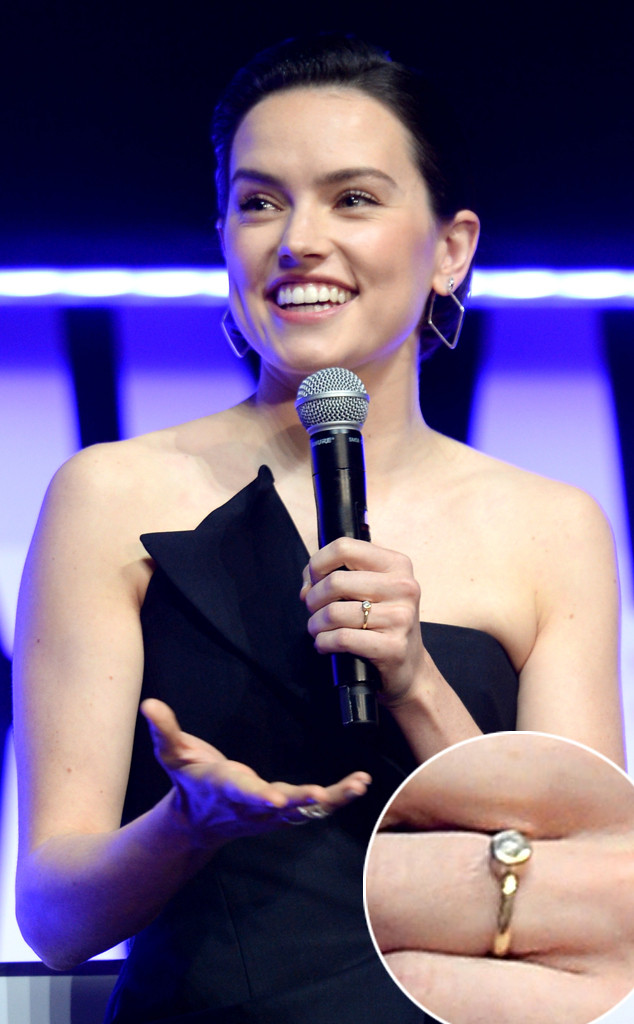 The galaxy might be a little brighter because of the rock on Daisy Ridley‘s finger.

Fans are speculating that the Star Wars actress is engaged to her Murder on the Orient Express co-star Tom Bateman. The rumors started when Ridley was spotted rocking a diamond ring with a gold band on her wedding finger. Her sparkling diamond has since been seen on numerous occasions.

Moreover, the British tabloid, The Sun, via MSN reports that Bateman “introduced Daisy to staff at a Chicago hairdresser’s as his fiancee.”

It’s been reported that the actors met on the set of their 2017 film, Murder on the Orient Express, in which Daisy played a damsel in distress. They appeared to have fallen in love rather fast, since multiple outlets reported that they moved in together in early 2019. The lovebirds are reportedly sharing a chic home in one of London’s upscale neighborhoods.

Otherwise, little is known about the Star Wars star’s love life. Over the years, she has managed to keep her private life very private. 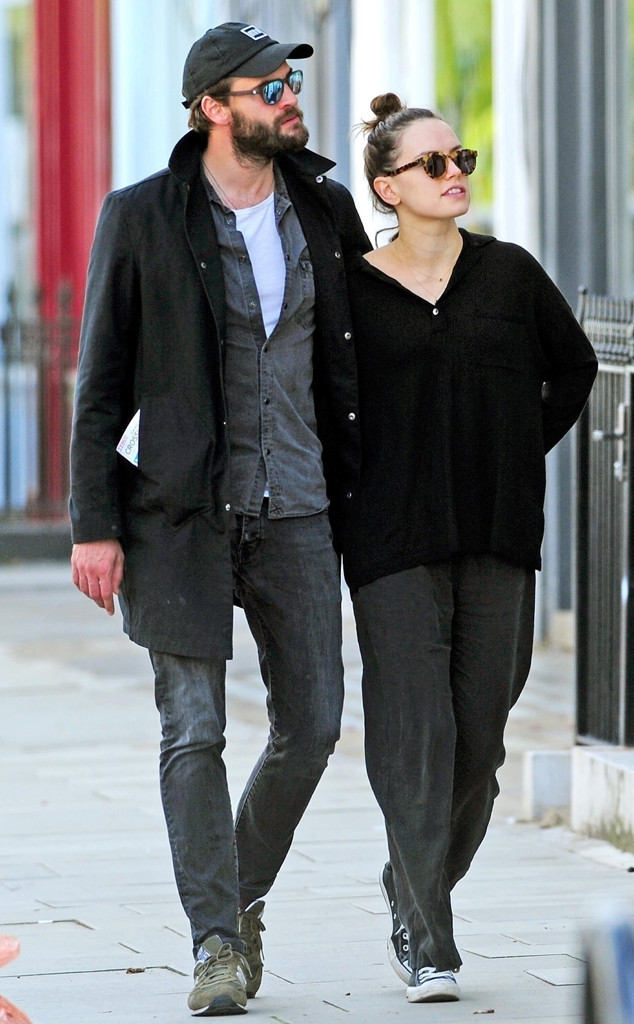 In fact, the star entirely deleted her Instagram account, because she said she had “a lot of growing up to do.”

However, fans will likely get to see more of Ridley when she begins promoting the latest installment of Star Wars, The Rise of the Skywalker, which has a December premiere date.

The 27-year-old is also the lead in a new sci-fi film titled Chaos Walking, although, it’s unclear when the movie will hit theaters. Stars like Mads Mikkelsen and Nick Jonas are in the film as well, according to IMDB.

E! News has reached out to reps for Ridley and Bateman for comment.