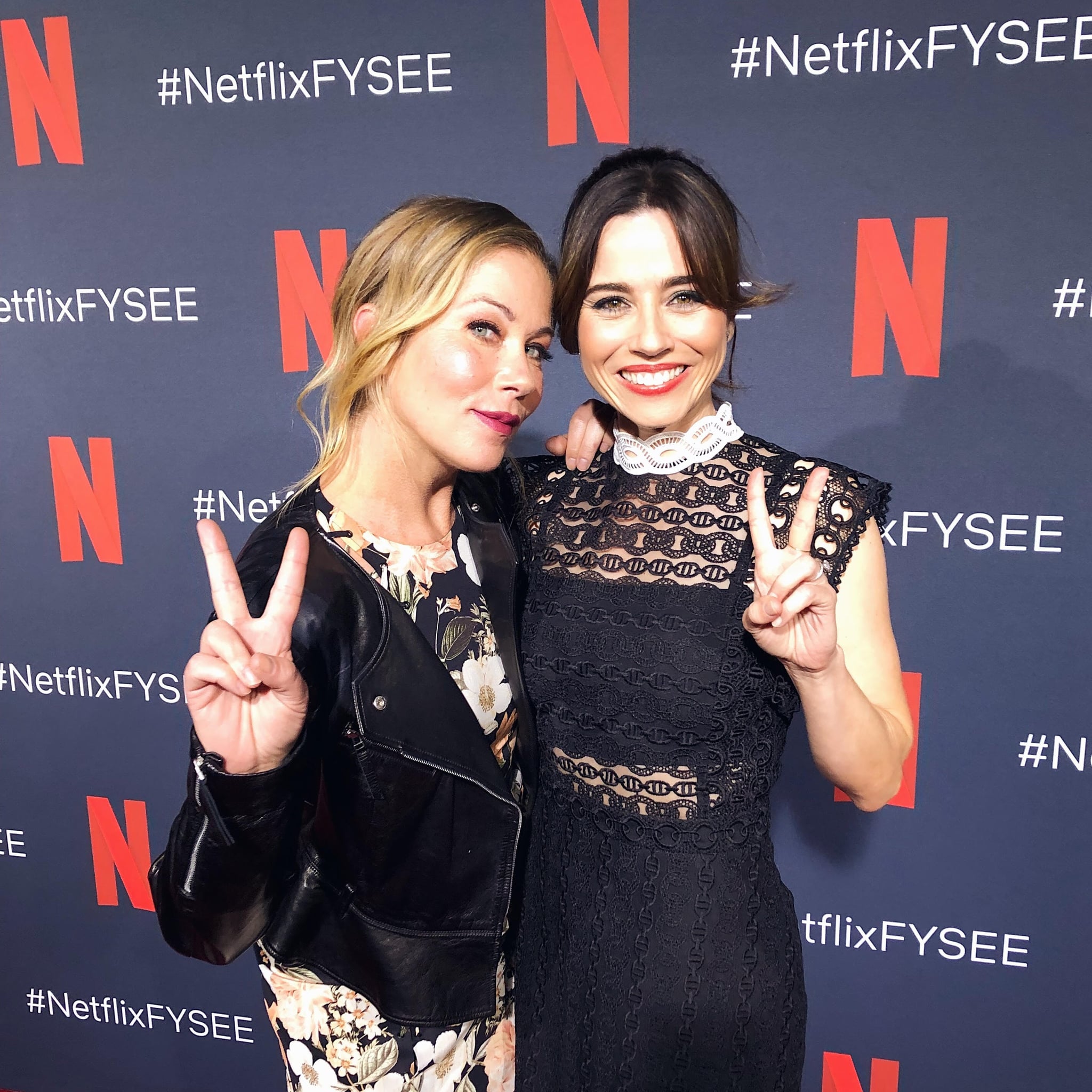 Anyone who has ever lost someone will feel Netflix’s series Dead to Me so hard. The show — which centers on Christina Applegate’s character, Jen, who recently lost her husband in a car crash — seamlessly blends grief with humor for an addicting series that we just can’t get enough of. Humor, you ask? About grief? Yes, and it totally works!

Now we finally know Jen’s story will continue into a second season, thanks to an official announcement from Netflix. On June 3, the streaming service confirmed the show’s return, along with a few other exciting details. Both Applegate and costar Linda Cardellini will be reprising their roles, and creator Liz Feldman will serve as showrunner and executive producer.