Debra Messing: I was ‘too skinny’ during ‘Will & Grace’

How Debra Messing’s contract saved the ‘Will & Grace’ finale

Debra Messing is in mourning after the death of her “chosen” family member Lori Davis.

The “Will & Grace” star, 53, shared an emotional tribute on Instagram Monday to her late friend, who was the ex-wife of her former partner Will Chase.

She went on to describe her “unique bond” with Davis, noting that they had been brought together by the same man.

Messing then dated Chase from 2011 to 2014 while starring alongside him on the NBC musical drama “Smash.” 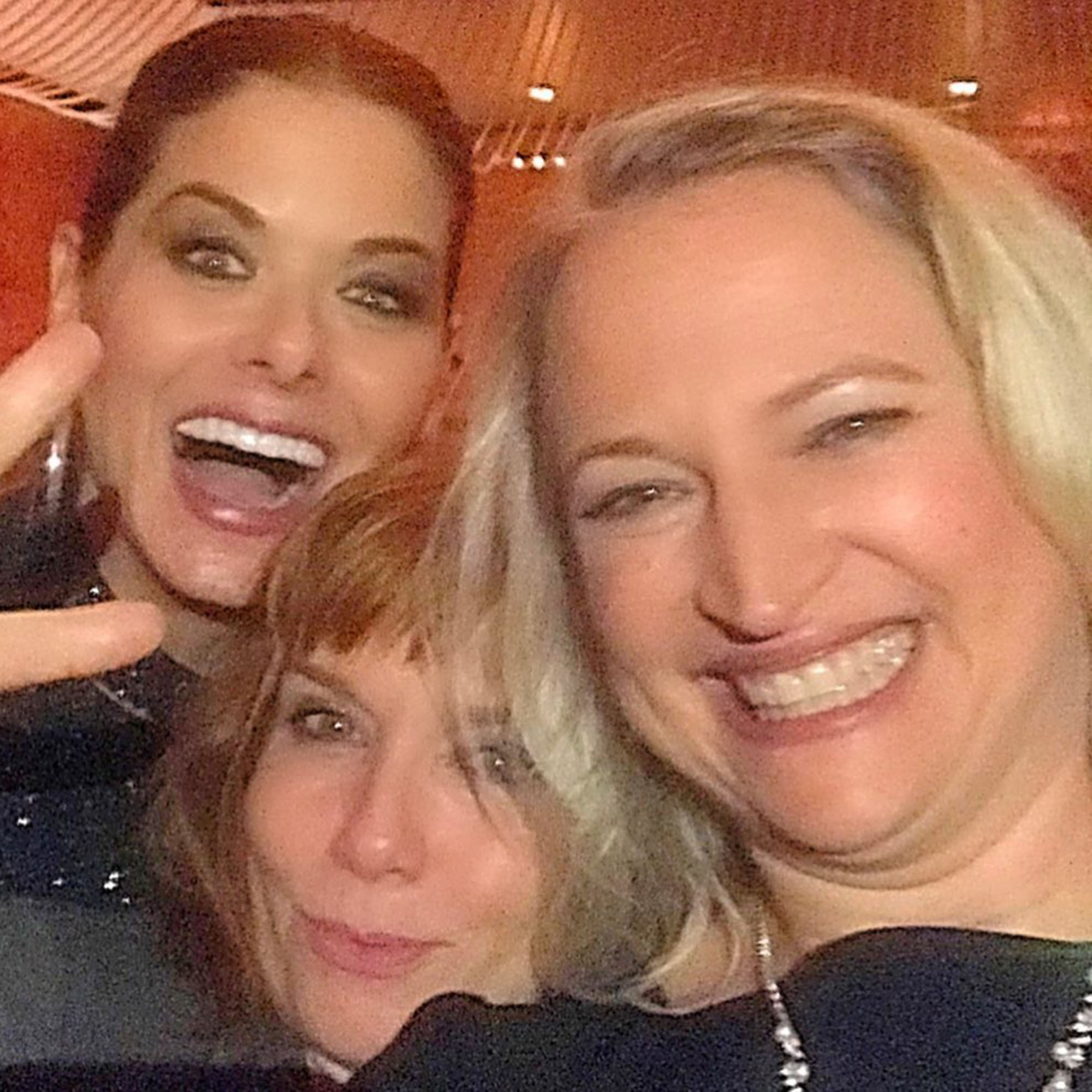 “Lori was my ex-partner’s ex-wife. Yes, that’s right. And the mother to 2 spectacular girls who I had the opportunity to fall in love with, and who became the sisters my boy never had,” Messing wrote, referencing her 17-year-old son, Roman, whom she shares with ex-husband Daniel Zelman.

“We loved each other’s children and in turn developed a beautiful friendship … It was special because it was entirely chosen … We rooted for each other.” 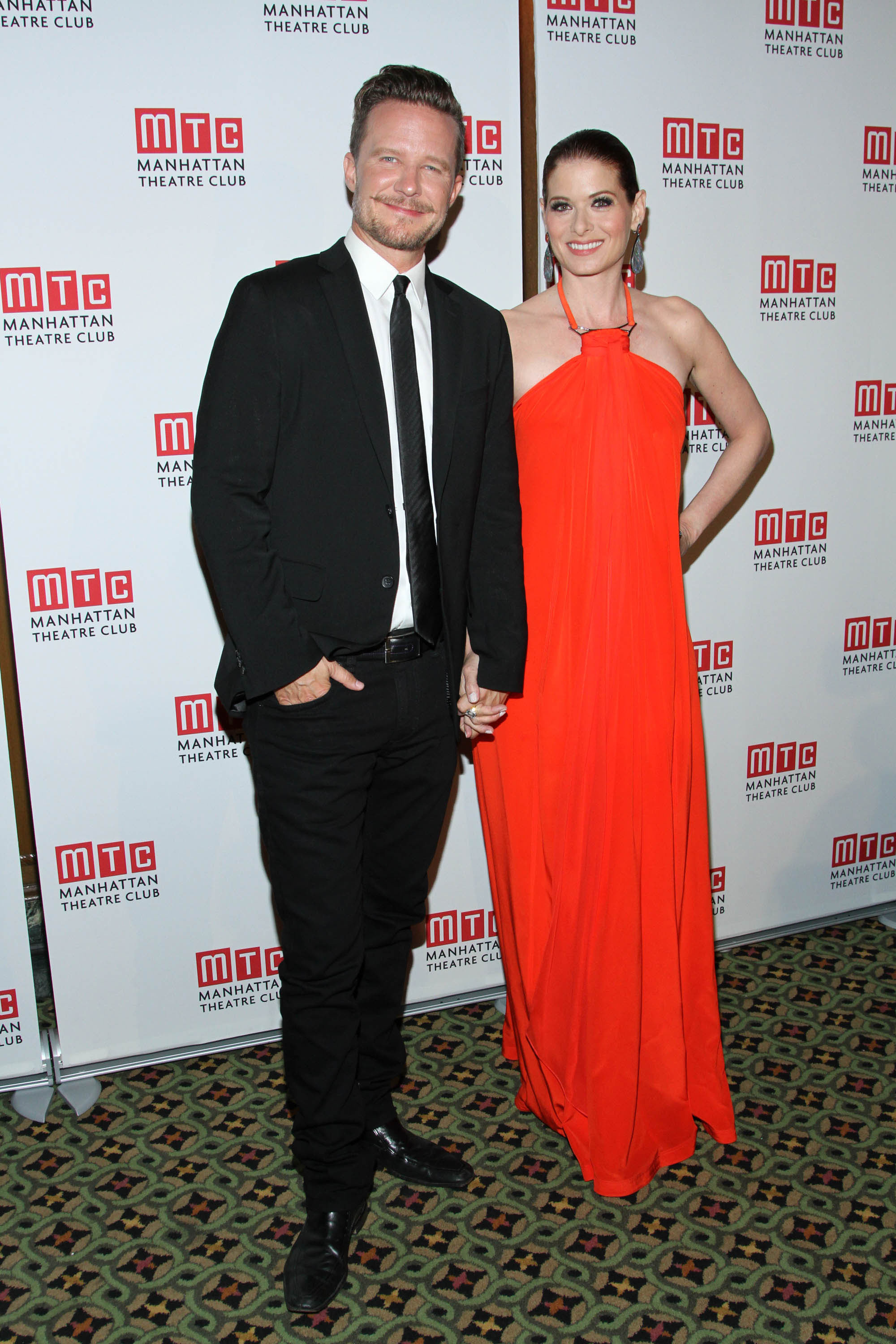 The actress concluded her message, “Many many hearts are shattered right now. Please say a prayer for her family. And remember, we are guaranteed nothing.”

Davis, whose cause of death was not revealed, was also remembered by Chase’s current girlfriend, singer-songwriter Ingrid Michaelson. 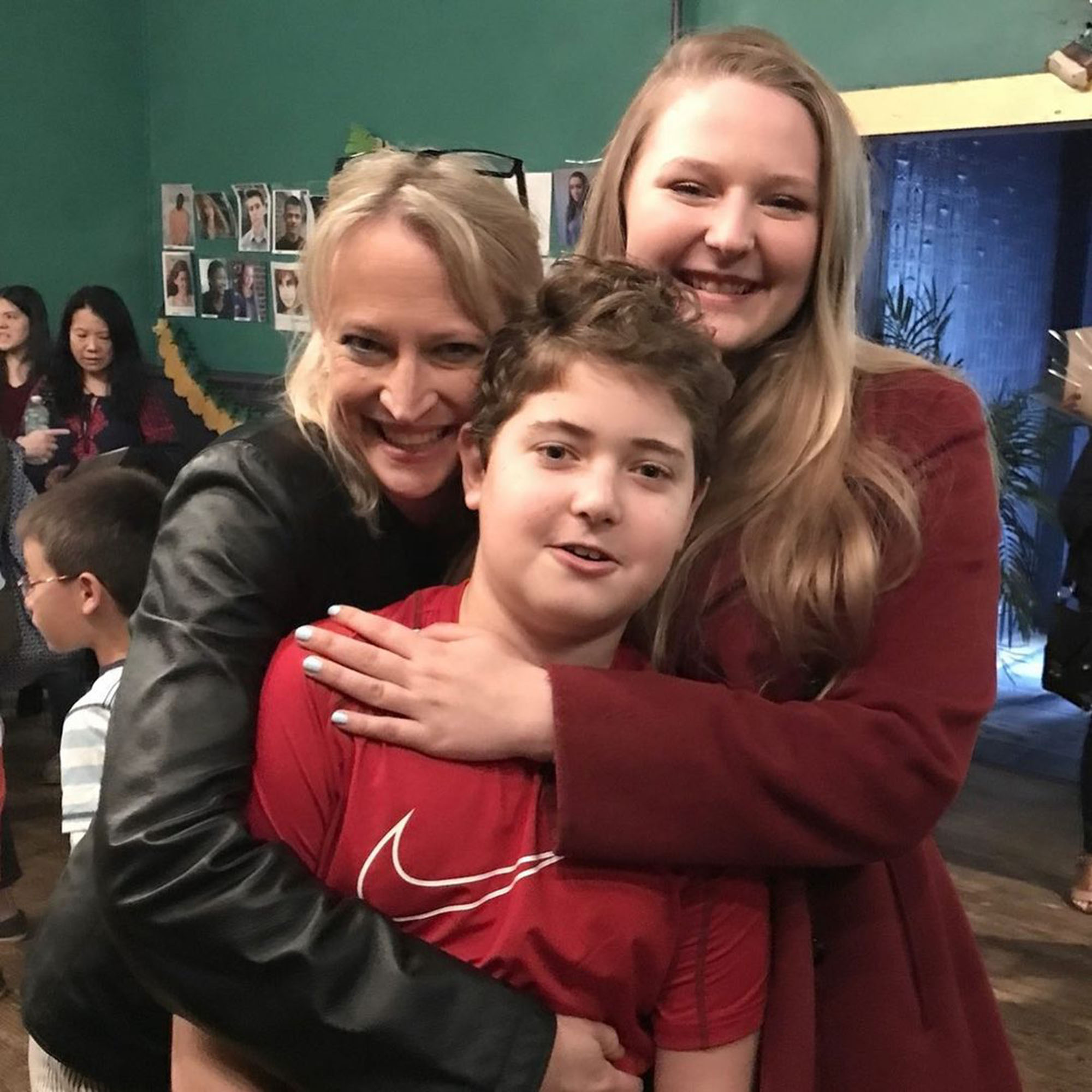 “I’ll miss Lori,” Michaelson, 42, wrote on her Instagram Story alongside a snap of the pair. “She was kind. And funny. And silly. She was so supportive. Creative. Daring. Always a bright light in a dark room.” 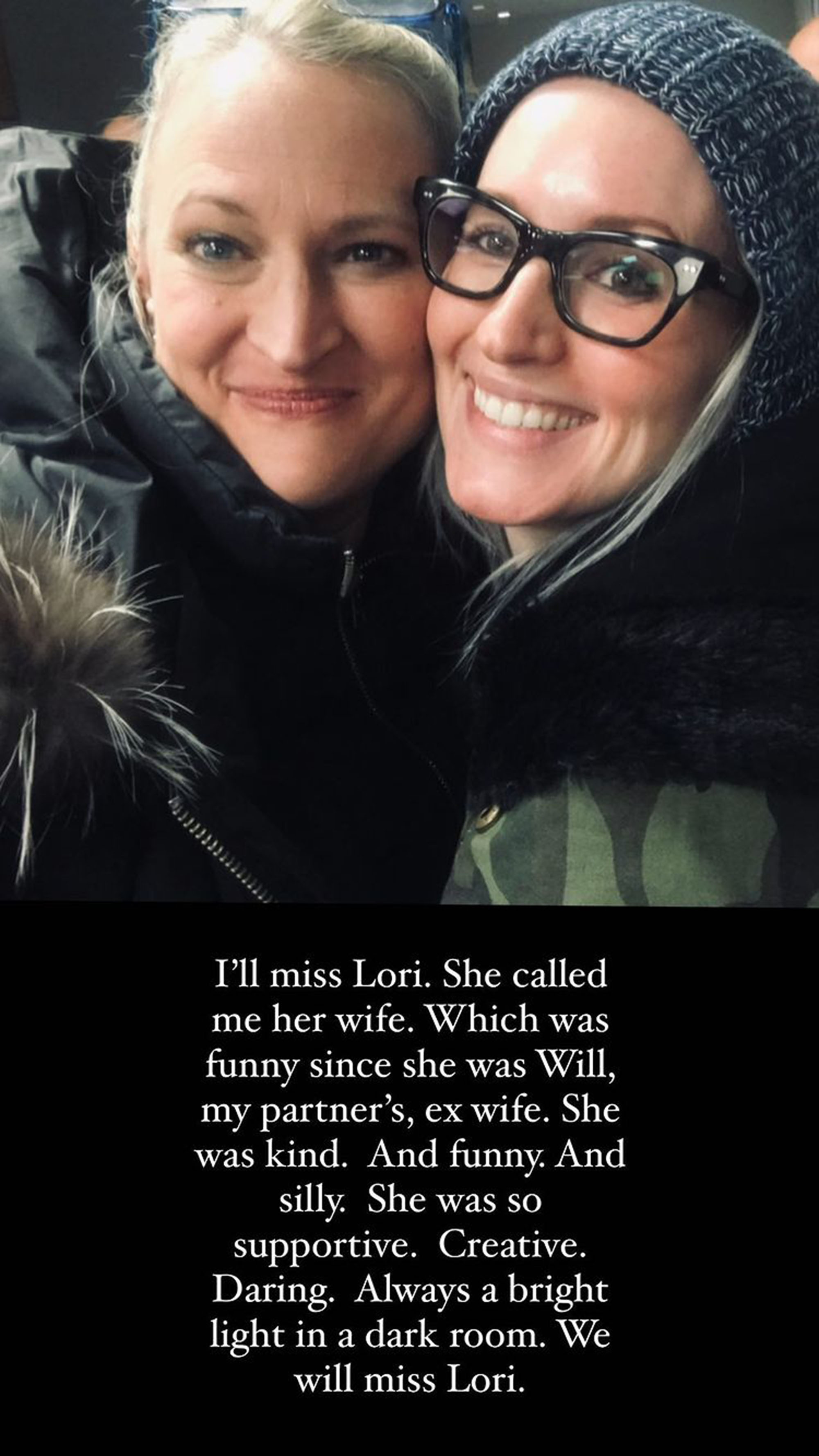 Davis was also involved in the performing arts and had a Broadway credit for the 2000 production of “The Full Monty.”