A DECAPITATED body that was discovered by the roadside is the third headless murder victim cops have found in the same Mexican city this month.

Officers made the chilling discovery on July 13 in Juárez, which is located around nine miles from El Paso, Texas. 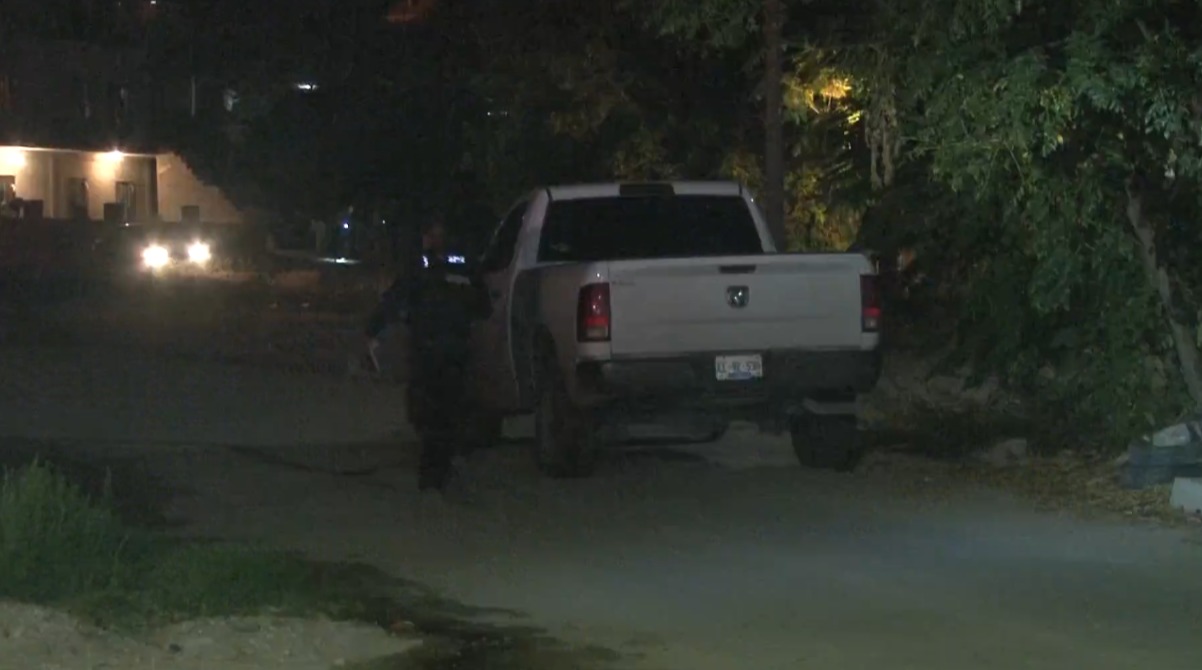 Police told Border Report that the body, which was headless, was found wrapped in a blanket.

The man’s head had been put in a plastic bag and dumped by the roadside.

Cops revealed that the man was the third headless murder victim that they had found in July.

Police believe that most of the killings are drug-related. 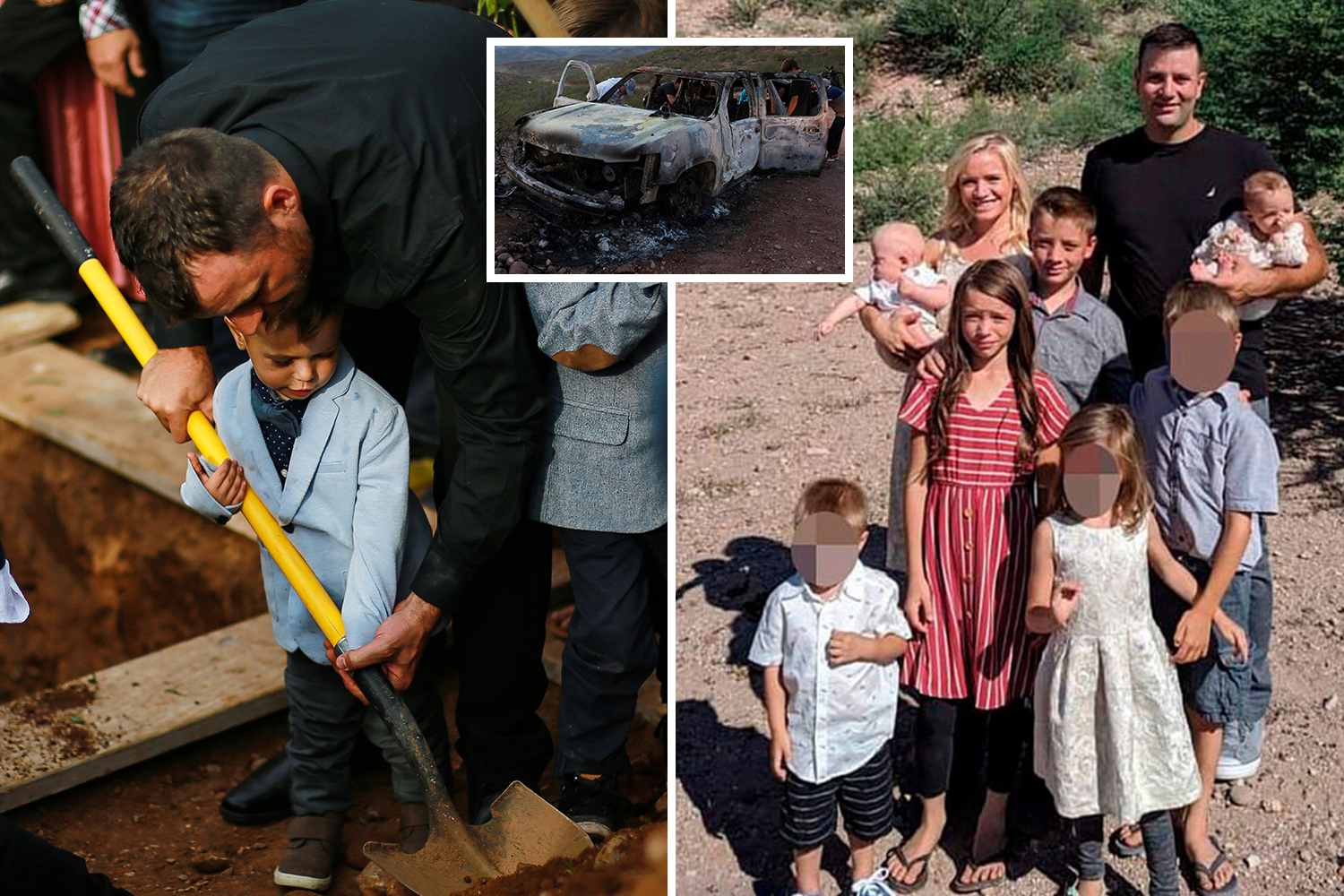 Data revealed that at least 1,200 homicides were reported in Juárez in 2018.

And, the city has seen at least 400 murders this year.

Chihuahua has been ravaged by organized drug crime as the Juárez Cartel is locked in a rivalry with the Sinaloa Cartel.

The Sinaloa group, which formed in the late 1980s, is believed to be the primary supplier of heroin, cocaine, meth, MDMA, and fentanyl into the US.

It was the Sinaloa group that pioneered the use of tunnels dug underneath the Mexico-US border to send their drugs into America.

A group of armed men reportedly killed six people inside a home in Sahuaros, Chihuahua on July 11, Infobae reports.

Initial reports suggested that the men opened fire before fleeing the scene.

The spree of violence comes just weeks after the decapitated heads and charred corpses of 15 men and women were found in the border resort of Tijuana.

Cops found the heads belonging to a man and woman in front of a residential complex in the El Mirador neighborhood on June 26, Zeta Tijuana reported.

Cops found a note that said: “This is for all the w****s who support the scourge in Playas, there is already a new administration: La Menchiza.”

A body that was half-buried was discovered on the same day and Gonzalo Chavarria Ramirez, 43, was found shot to death.

Police then discovered a woman’s head in a sack and said she had a decapitation wound on her neck.

A man, thought to be between 65 and 70, was found in a box near a high school, while cops unearthed two legs belonging to a woman in a second box.

Cops found the charred remains of two people near a jacuzzi factory and a manufacturing plant.

And, a badly decomposed body was found in the trunk of an abandoned car in Las Torres.

Police revealed that Jorge Alberto Sonora Carazza, 28, was found shot to death and discovered a burned body in the neighborhood of Paseos del Vergel.

Mexican authorities claimed a cartel slaughtered two priests inside a church and stole their bodies.

The state prosecutor's office in Chihuahua said Palma had taken refuge in the church to protect himself from an attack from a drug gang.

The bodies of the three were then taken away by a group of men in the back of a pickup truck, reports say.

Cops identified the main suspect as gangster Jose Noriel Portillo, known as El Chueco, according to the local press.

El Chueco allegedly heads a cell of the criminal syndicate "Gente Nueva", the armed and operational arm of the Sinaloa Cartel in Chihuahua.