Rogers, 27, whose bold purple ensemble was chosen by Vice President Kamala Harris for her inauguration, won for womenswear and Bode for menswear at the glittery ceremony — the fashion industry’s version of the Oscars — which was held in person Wednesday night after a virtual ceremony in 2020 due to the pandemic.

Accepting his award from host Emily Blunt, Rogers spoke of coming to New York in 2016, when “nobody would hire me.” He thanked those who took a chance on him, “all the amazing people who can understand what I’m trying to do.” Just last year, Rogers won the American emerging designer award.

The previously announced Fashion Icon award — the most visible celebrity award of the annual event — went to Zendaya, for what the CFDA called her “global impact on fashion.” The organization noted in a statement that the actor-singer, 25, had been a supporter of both emerging and established designers. It also cited her clothing line Daya by Zendaya, launched in 2013 and featuring “gender-fluid designs in a full-size range.” 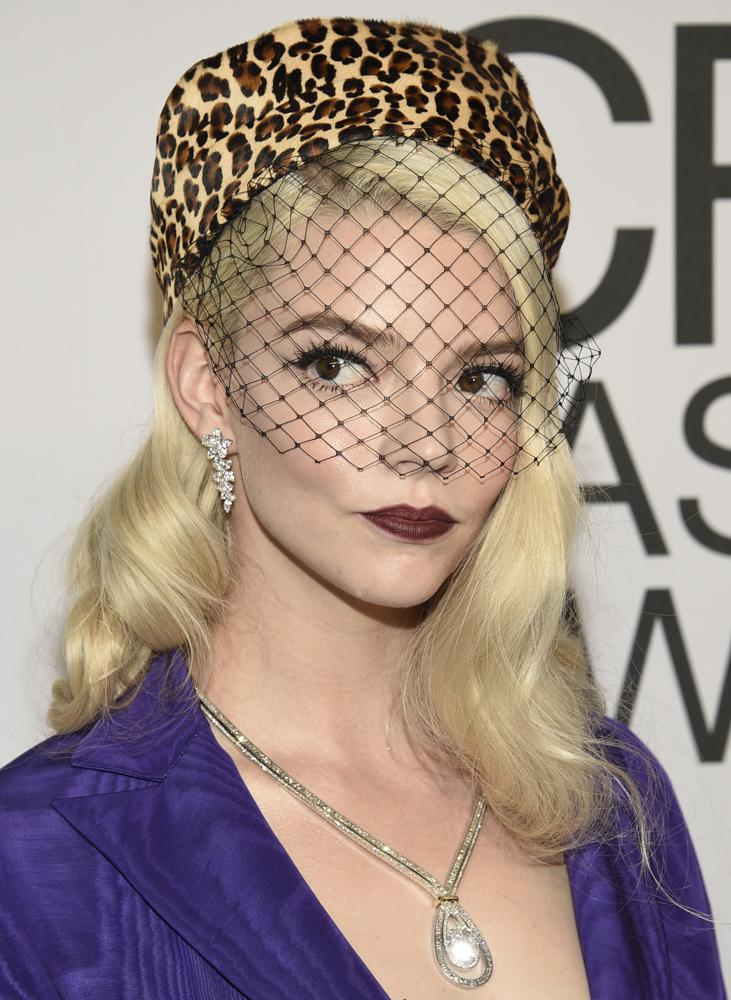 Zendaya was introduced by the 2010 recipient of the award, Iman, who noted the new recipient was the youngest yet to get the honor.

“Fashion did something special for me,” Zendaya told the crowd, citing “the extraordinary gift of transformation, the ability to be confident and embody all these different characters and be literally anyone I wanted to be.”

A spokesperson for labels like Lancôme and Valentino, Zendaya is currently starring in “Dune.” In 2020 she won the Emmy for lead actress in a drama for her performance in “Euphoria.”

Actor Anya Taylor-Joy, best known for the hit Netflix series “The Queen’s Gambit,” was named Face of the Year, a new award this year.

Introduced by presenter Cara Delevingne as a “face that launched a thousand shipments of chess sets,” Taylor-Joy thanked “everyone in this room that’s allowed me to learn about fashion,” calling it “the greatest education I could ask for.”

The accessories design award went to Telfar Clemens for Telfar, and the award for American emerging designer went to Edvin Thompson for Theophilio. 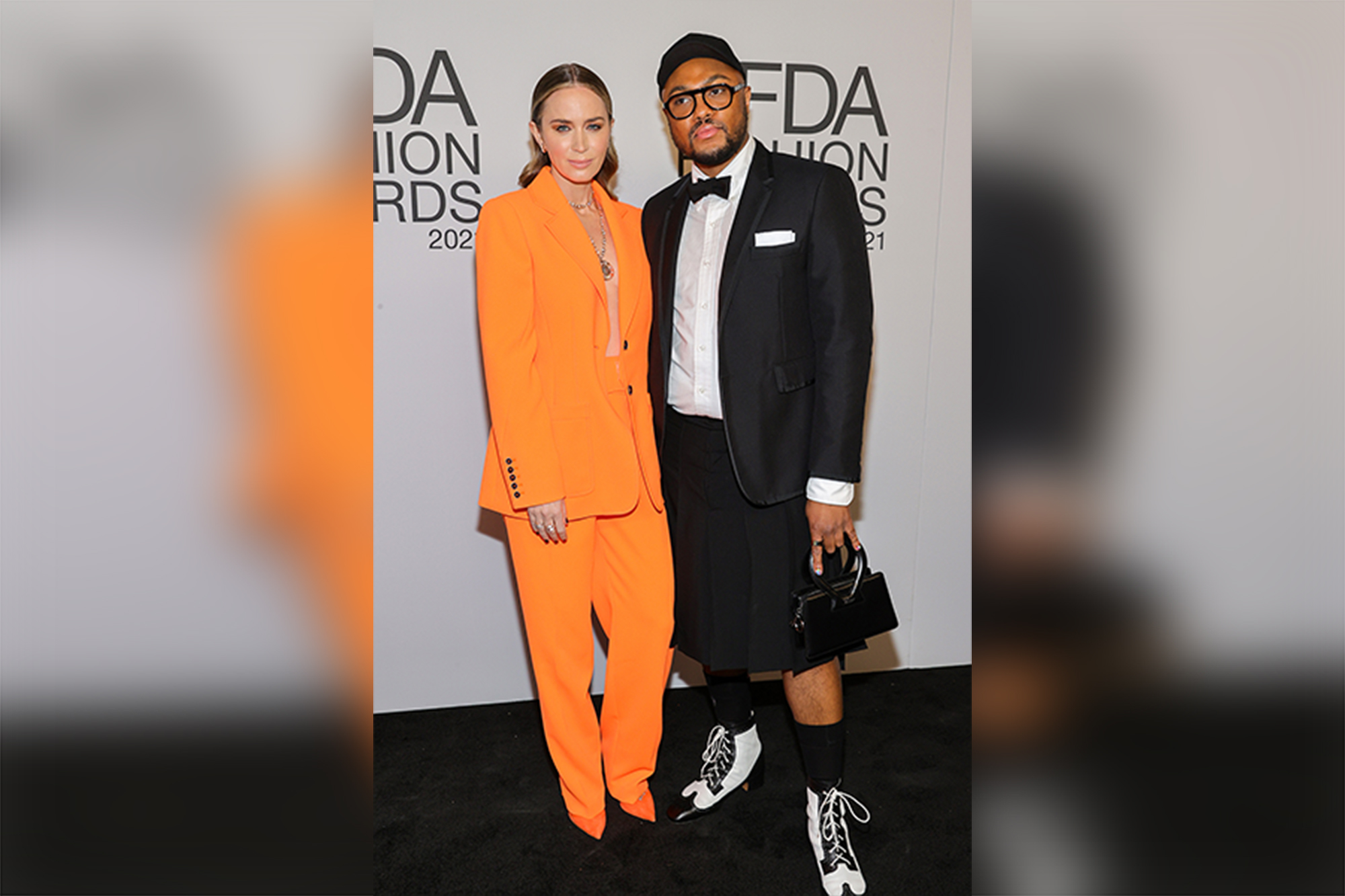 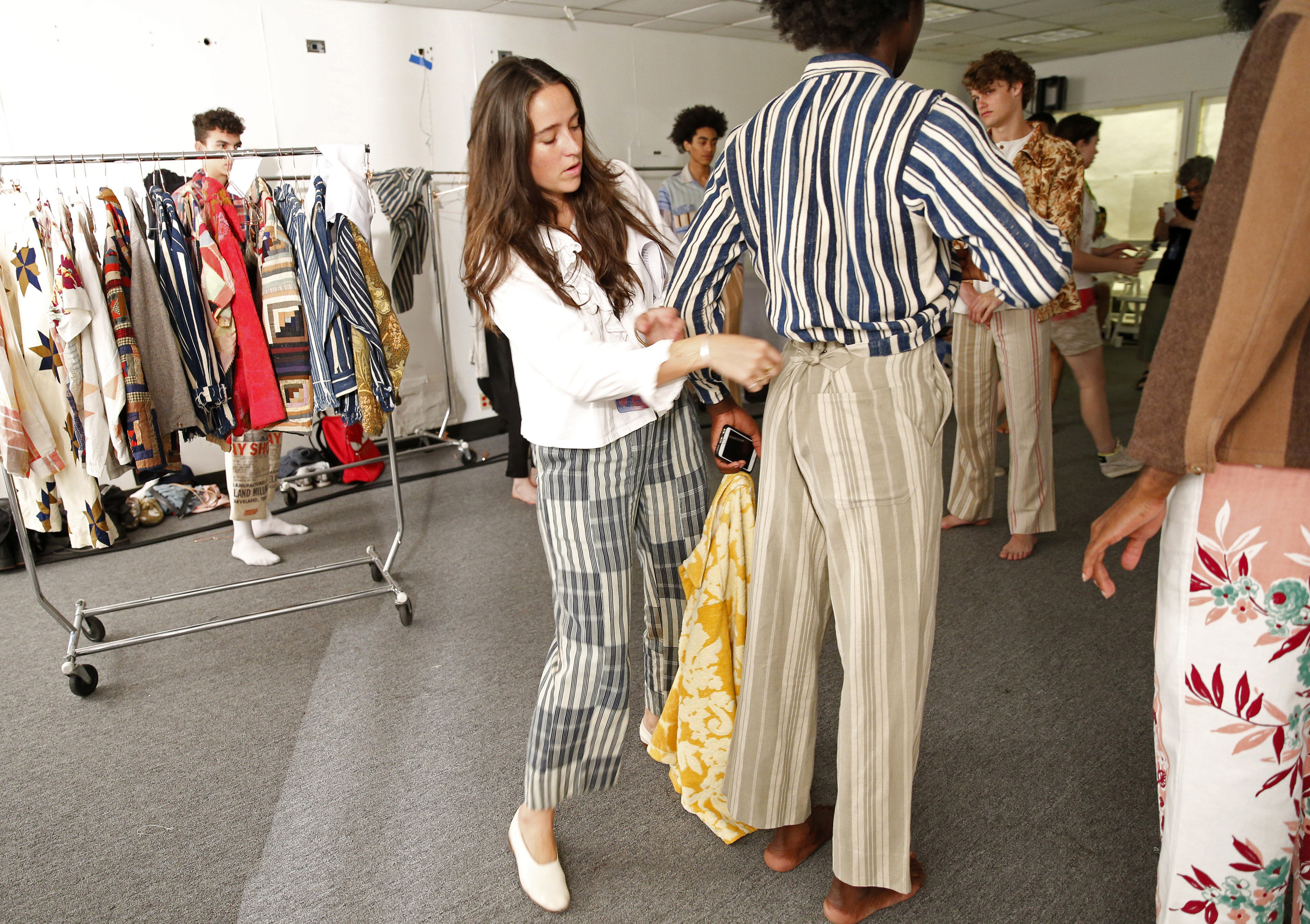 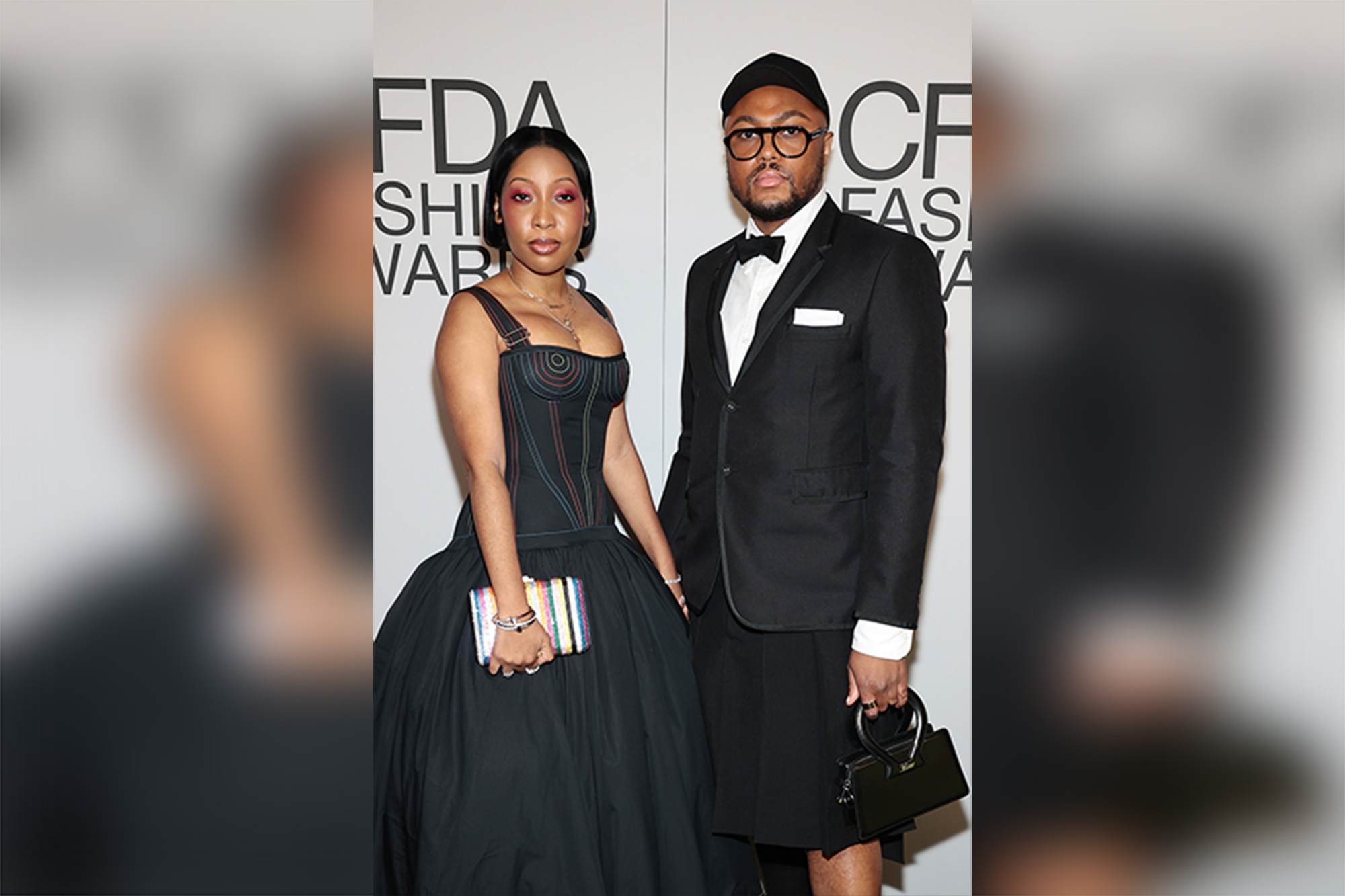 The Geoffrey Beene lifetime achievement award went to Dapper Dan. The Harlem-based designer was the first Black designer to receive the honor.

Blunt hosted the proceedings at THE POOL + THE GRILL in the Seagram Building on Park Avenue. 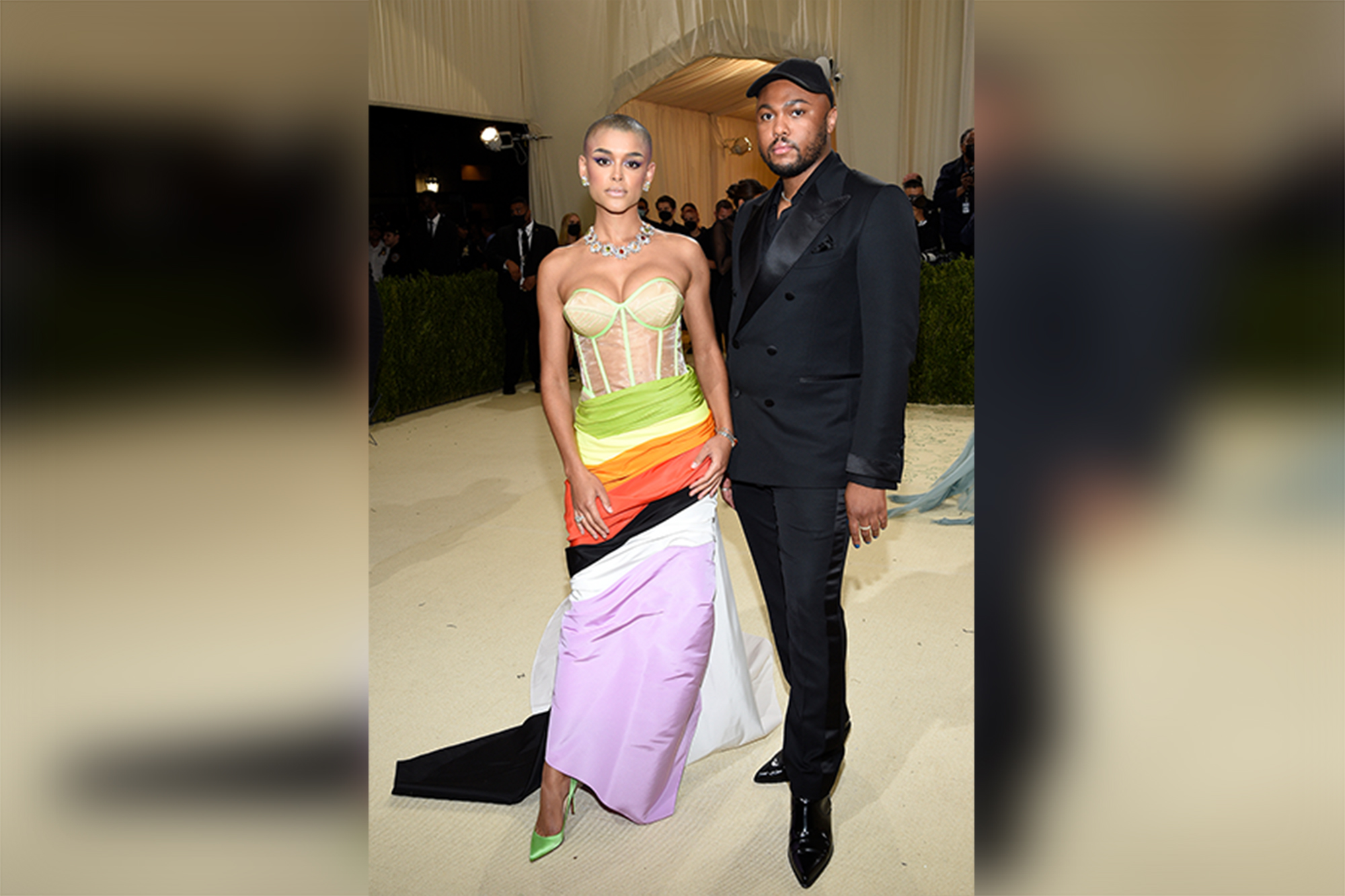 Nominations for the designer categories were submitted by the CFDA Fashion Awards Guild, made up of members of the CFDA, along with fashion retailers, journalists, and stylists.