More than a third of Brits accept it will be a YEAR before life returns to normal after coronavirus crisis, study finds

Dame Diana Rigg, of “James Bond” and “Avengers” fame, has died “peacefully” at 82.

The acclaimed actress known for her role as Contessa Teresa di Vicenzo, the only Bond girl to ever marry 007, Rigg was bestowed her “Dame” title in 1994 for her contributions to drama.

She suffered from cancer but died surrounded by her family Thursday morning, according to the Sun.

Mastering both film and theater, Rigg earned BAFTA, Emmy, Tony and Evening Standards Awards in her long tenure on the stage and on the screen.

Despite her extensive stage experience, Rigg was perhaps best-known for her star-making role in “The Avengers” in 1965. There’s hardly a male baby boomer alive whose heart didn’t beat faster at the sight of Emma Peel, her whip-smart, cat-suited character in the mod espionage romp.

“It was a bit frightening,” Rigg, who was in her mid-20s at the time, told The Post in 2018. “Bear in mind, it was 50 years ago. I didn’t know quite what to do with that degree of lust. I’d been in London to drama school and I was [by] no means naive. But to be given that degree of notoriety was a bit of a shock.”

Most recently, Rigg played fan favorite Olenna Tyrell on HBO’s “Game of Thrones” from 2013 to 2015. The character went down in GOT history after she admitted to murdering King Joffrey just before being killed herself. She was Emmy-nominated for guest actress in a drama for her work on the show three consecutive years. 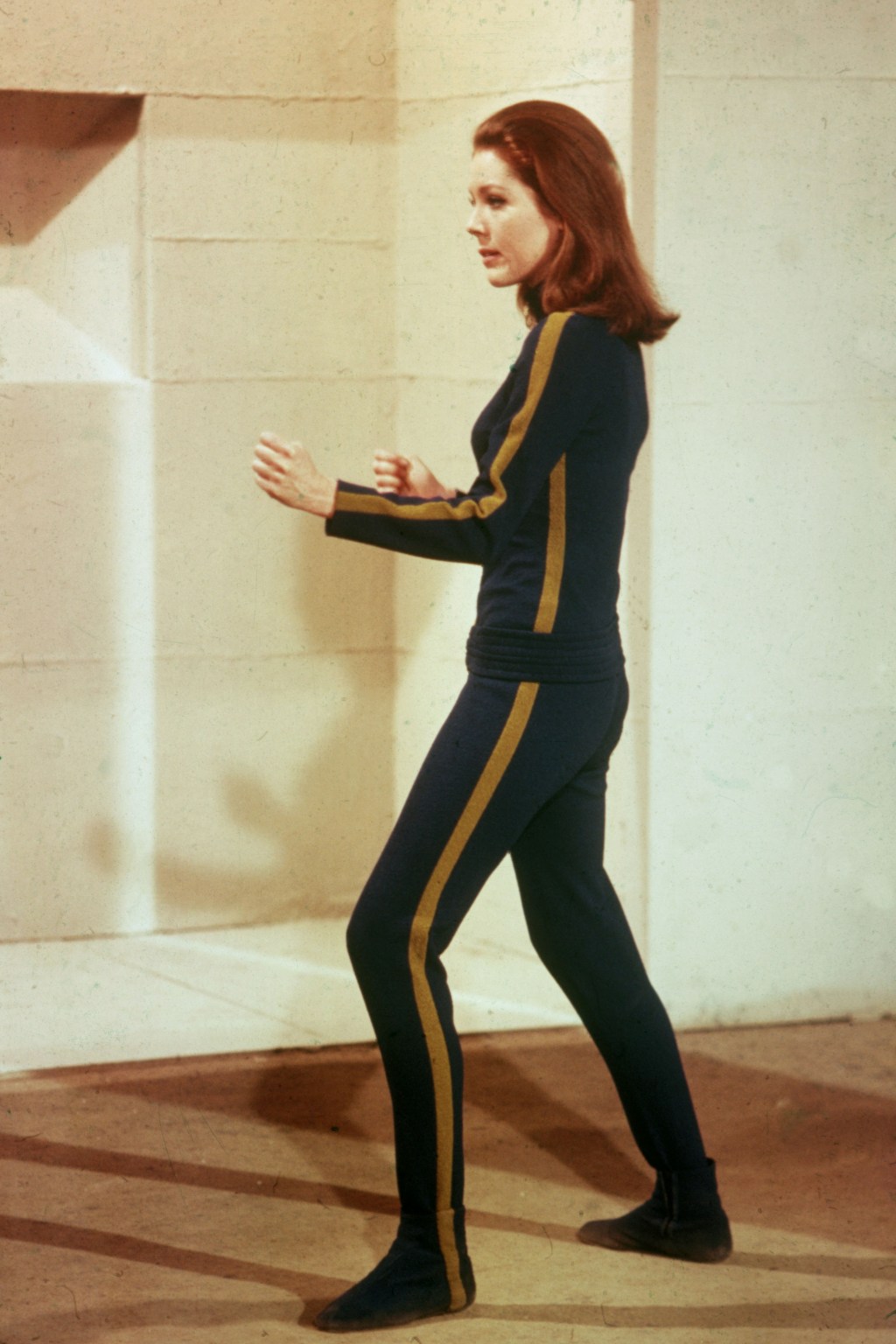 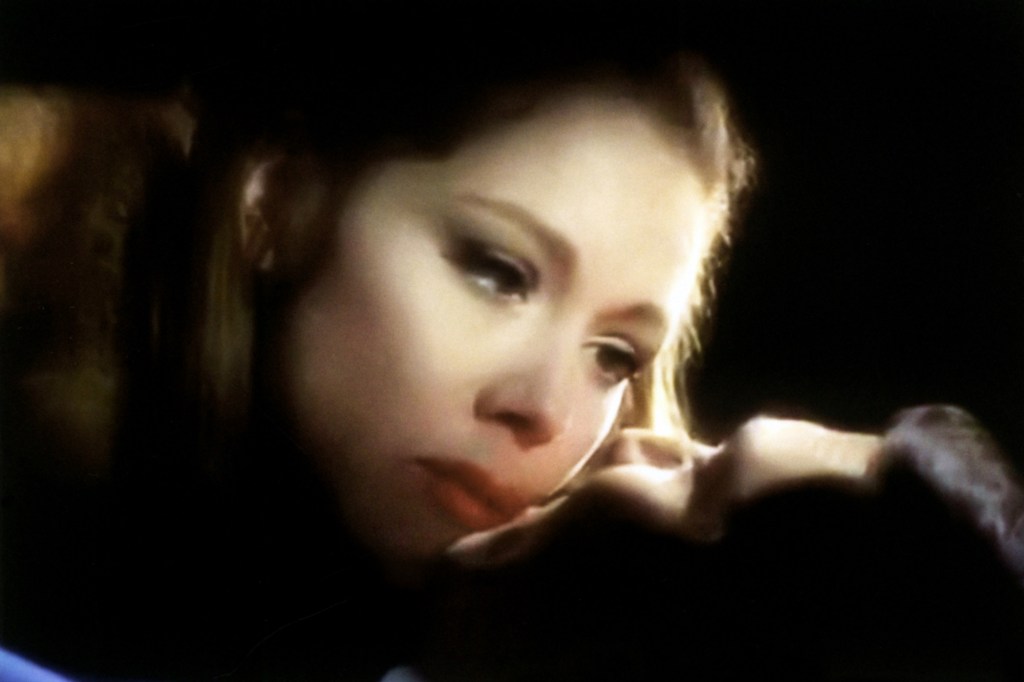 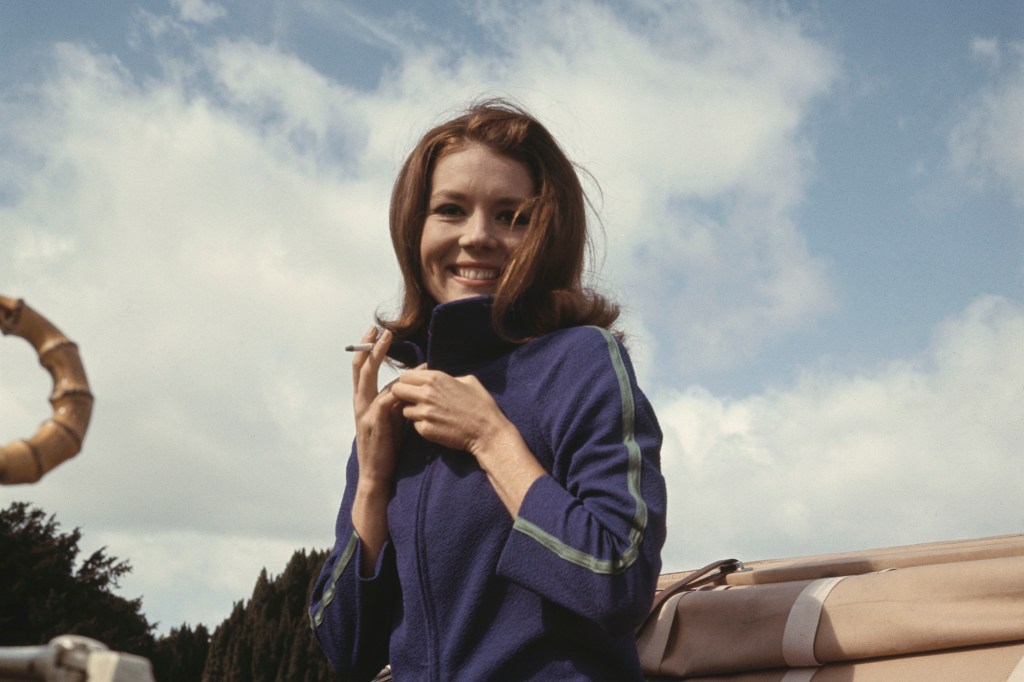 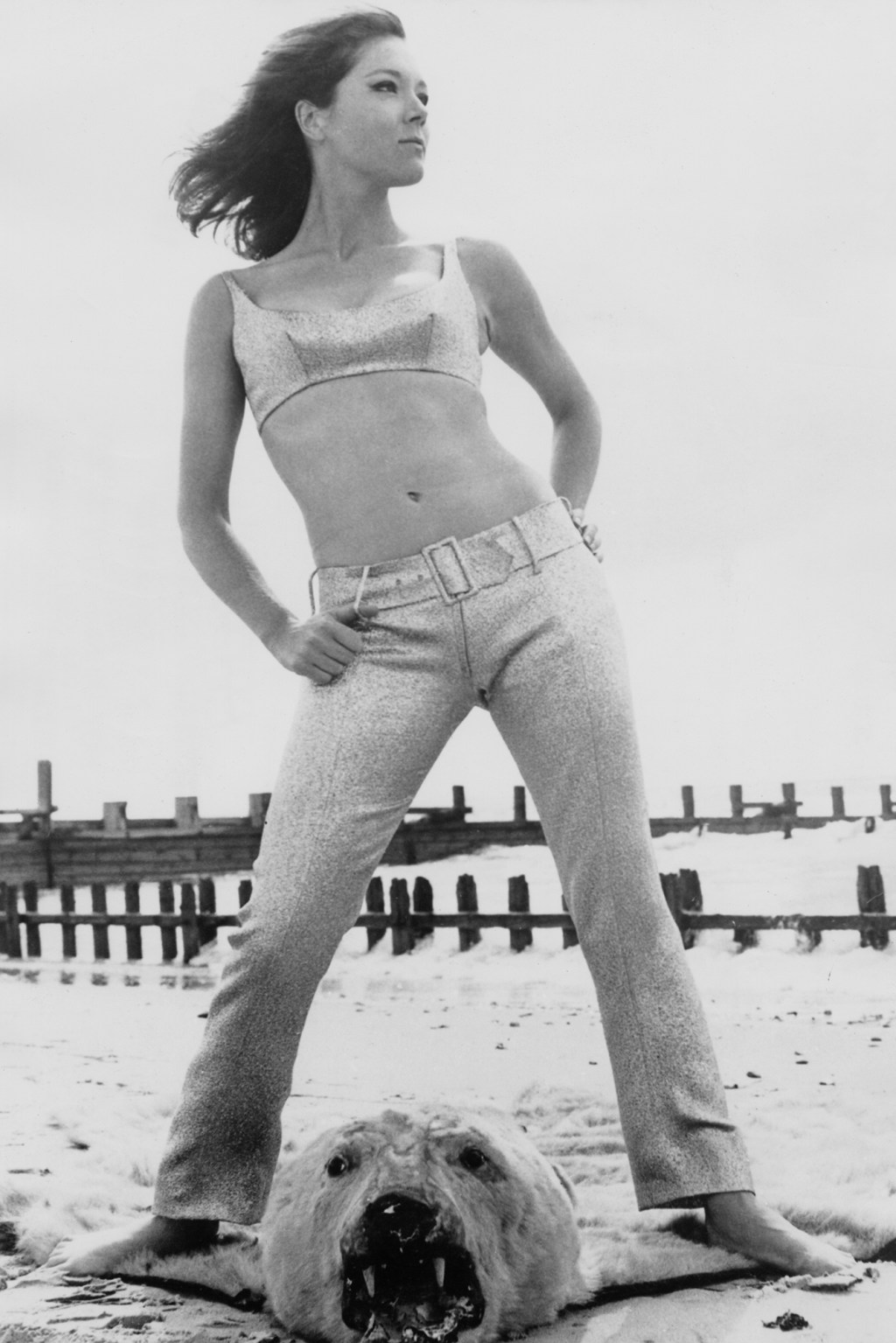 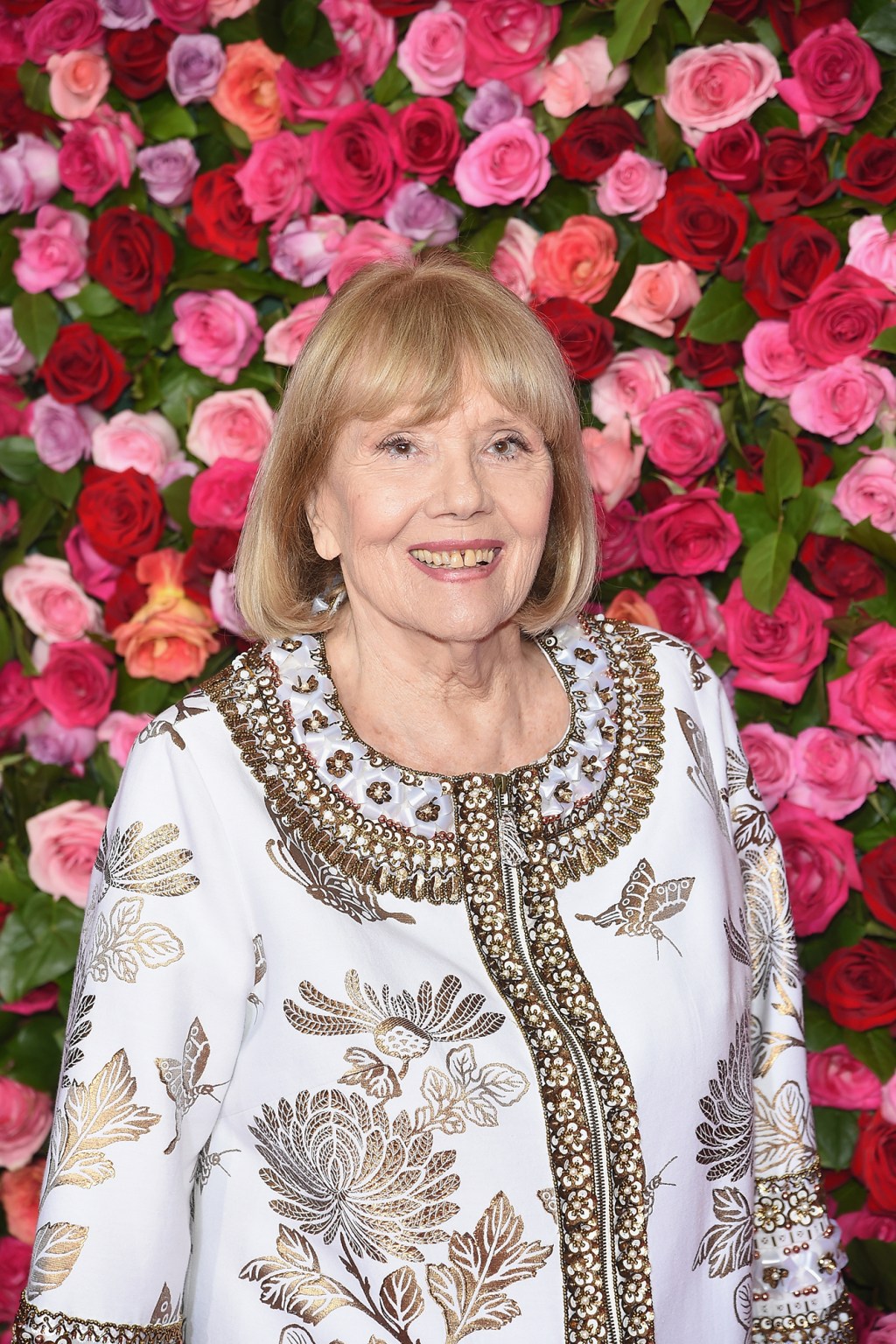 Celebrities
Vanessa Bryant has filed a lawsuit against Los Angeles County Sheriff Alex Villanueva and his department. The lawsuit alleges that...
Lifestyle
There are three rhinos on the way at Disney's Animal Kingdom. The park announced the exciting news on Sept. 22,...
TV & Movies
Real Housewives of Beverly Hills star Denise Richards started dating Bon Jovi guitarist Richie Sambora in 2006 shortly after she...
World News
MORE than a third of Brits accept it will be a year before life returns to normal after coronavirus, a...
Beauty
Nobody really knows what’s going on with TikTok at the moment (the Trump administration is trying pretty hard to shut...
Fashion
Alicia Keys is breaking into the beauty business! The Grammy Award-winning artist, 39, has been an advocate of a barefaced,...
Recent Posts
We and our partners use cookies on this site to improve our service, perform analytics, personalize advertising, measure advertising performance, and remember website preferences.Ok