Donald Trump called Meghan Markle “nasty” in an interview with The Sun shortly before his visit to the UK.

The president, who visited London and the Queen in the past few days, was responding when told by reporters about comments Meghan Markle has said about him in the past.

She made the comments on the Nightly Show with Larry Wilmore on 4 May 2016.

Meghan called Donald Trump divisive, especially for female voters, adding: “I think it was in 2012, the Republican Party lost the female vote by 12 points.

“That’s a huge number and with as misogynistic as Trump is and so vocal about it, that’s a huge chunk of it.”

However, in a more recent interview with Piers Morgan the president attempted to backtrack on his statement.

He said: “I didn’t know that she said anything bad about me, it sounds like she did, and that’s OK, join the crowd.

However, not everyone was convinced that Donald was being truthful about what he meant by the comments. 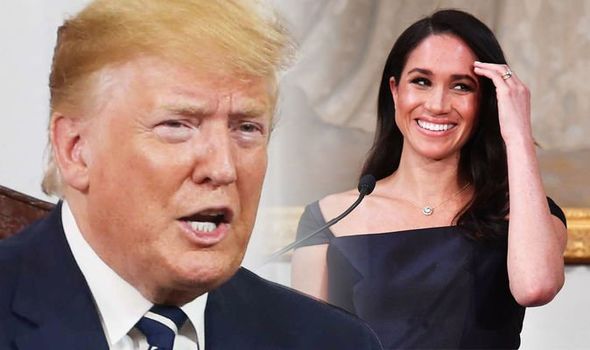 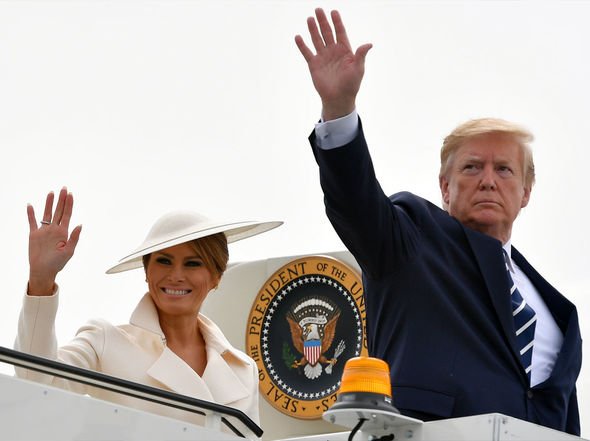 One Twitter user wrote: “@realDonaldTrump Nice try getting out of calling #meghanmarkle NASTY but that’s NOT what you meant.”

However, another said: “That’s Donald Trump’s problem, he shoots off at the mouth without thinking. Same as the nasty comment.

“He didn’t mean Meghan was nasty, rather what she said about him.”

One more defended him, and wrote: “He said her comments on him were nasty not her. He actually complimented her in the first interview.” 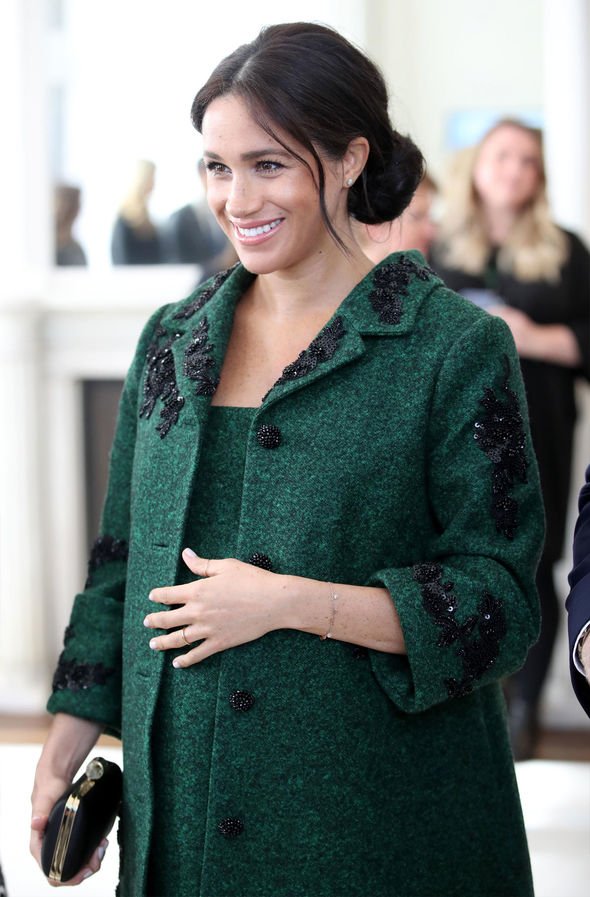 Donald did not meet Meghan on his trip to the UK, but he did meet her husband.

Prince Harry and Donald Trump came face to face as Westminster Abbey, but an expert claimed the royal was cold with the politician.

Judi James told Express.co.uk of Harry’s behaviour at Westminster Abbey today: “Given the controversy over Meghan’s comments about Trump and his about her Harry does look unsurprisingly but also uncharacteristically wary and solemn in these poses.”

However, it appears Donald and Meghan Markle might be in closer proximity if claims the Duchess if planning to move to the US are true.