DIET Coke drinkers can now quench their thirst with a new LIME flavoured edition of the iconic drink.

The new zero-calorie Sublime Lime flavour is available in Morrisons and Sainsbury's stores nationwide from today. 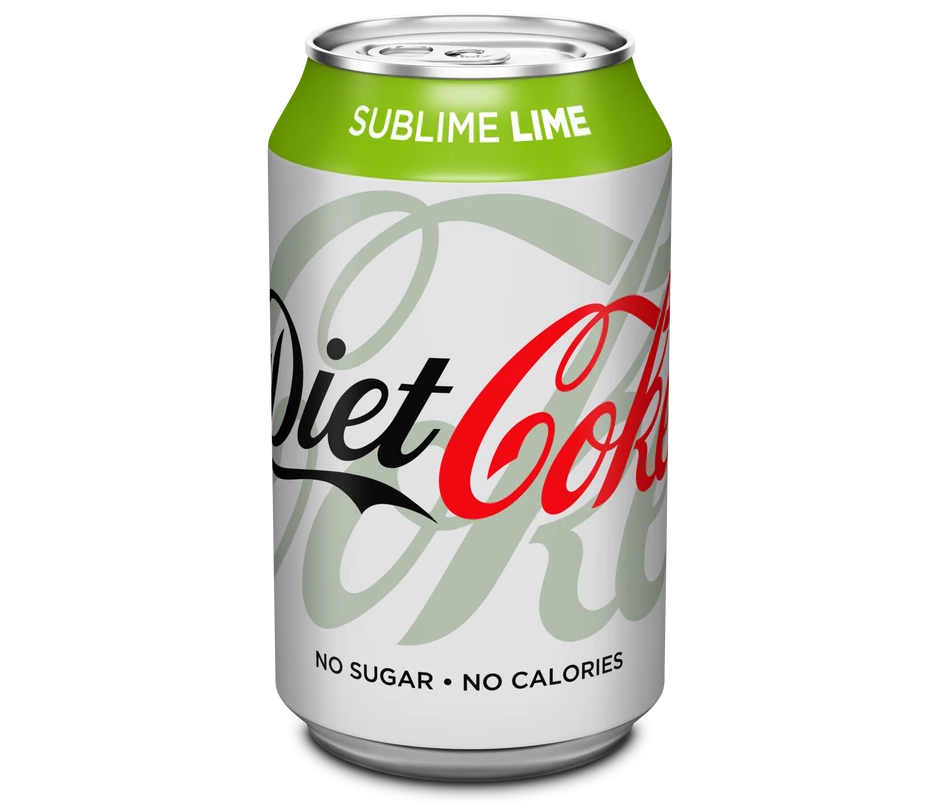 It’s described as having the same iconic taste as regular Diet Coke but with an added zesty twist of lime.

Morrisons is selling the pack of eight cans for £3.50, while they cost slightly more if you're shopping at Sainsbury's at £4 a pack. 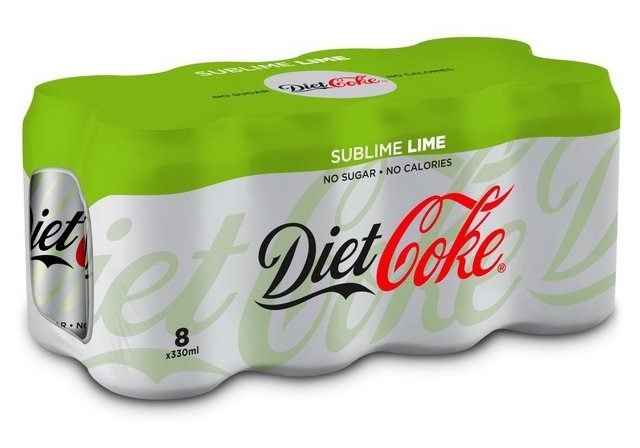 Neither website has the single cans or 300ml bottles listed, but Coca Cola tells us the RRP for both products are 73p and £1.37, respectively.

Shops are free to set their own prices though, so what you'll end up paying might vary.

We've asked Coca Cola if Diet Coke Sublime Lime is being sold in Tesco and Asda, as well as smaller local stores, and we'll update this article when we know more.

This isn't the first time the UK has had a lime-flavoured Coca Cola drink though.

The drinks manufactured released a lime version of its regular full-fat version of Coca Cola as a limited edition product in the summer of 2006.

A lime Coca Cola has also previously been launched in the US, Denmark, Sweden and Singapore before being discontinued.

"For those looking for something new and full of flavour, it perfectly pairs the refreshing taste of Diet Coke with an amazing zesty twist."

Diet Coke launched a Festive Clementine flavour for Christmas – did you try it?

Meanwhile, Coca-Cola has launched a posh version of Coke that you can mix with vodka and rum.

In other fizzy drink news, Sprite is ditching its iconic green bottles and replacing them with clear plastic that’s easier to recycle.