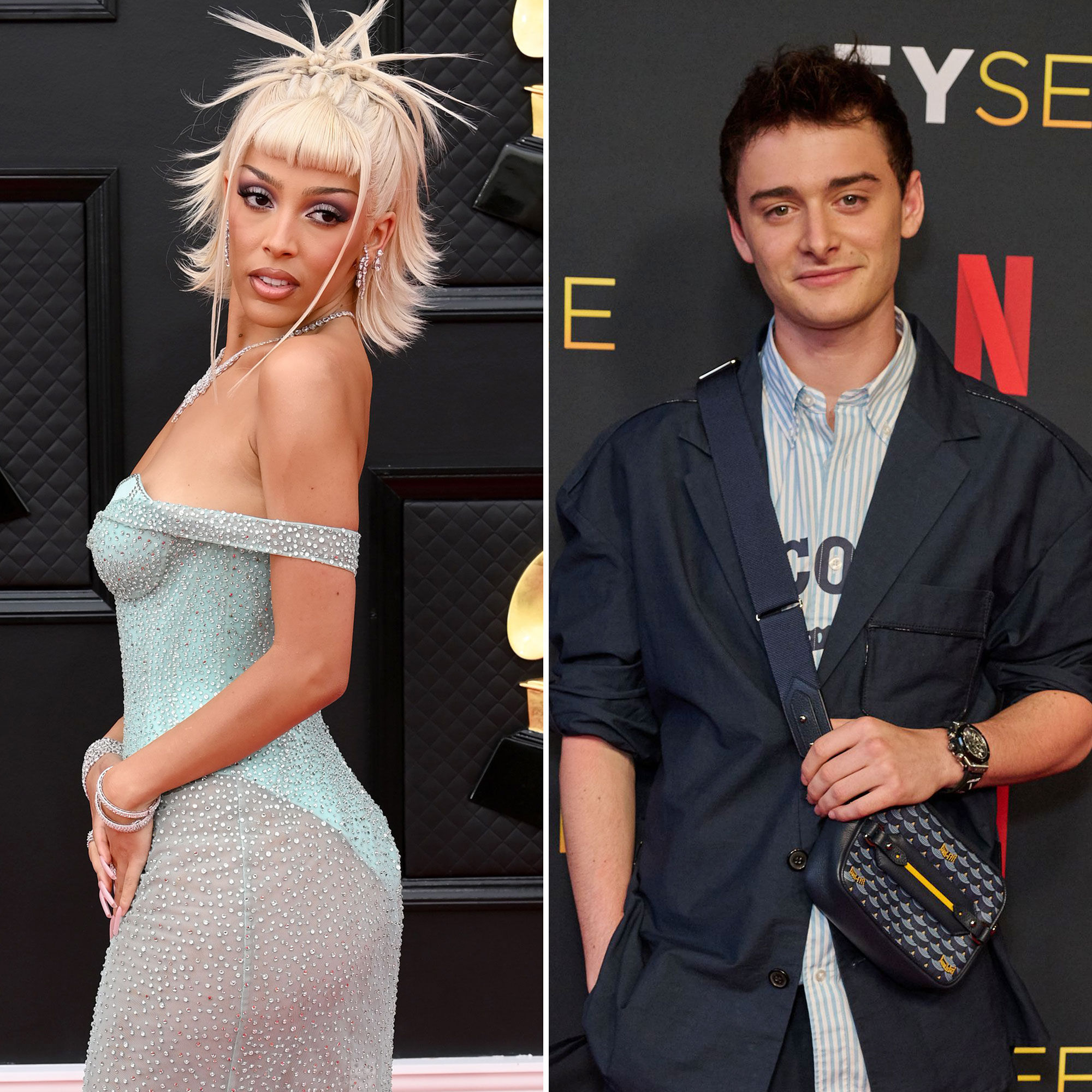 The “Woman” singer, 26, has allegedly lost 200,000 Instagram followers amid the DM drama, according to analytics published by Social Blade, per The Los Angeles Times. Doja’s Instagram count dropped from 24.34 million to 24.14 million earlier this month.

The Grammy winner previously made headlines after she publicly slammed Schnapp, 17, for revealing her crush on his Stranger Things costar Joseph Quinn.

“First, let’s try to be chill about it,” Doja said during an Instagram Live session earlier this month, nothing she “didn’t feel comfortable” with Schnapp sharing their DMs about the 29-year-old Netflix actor. “To be fair, this is like a kid. Noah, I don’t know how old he is, but he’s not even like over 21. When you’re that young, you make mistakes, you do dumb s–t. I’m trying to be super fair.”

She added: “You make mistakes [when you’re young]. You’re supposed to do stuff like that so that you know not to do it in the future. I did my share of f–k-ups so that I don’t f–k up again. … But the fact that Noah did that, like, went and posted a private conversation between me and him is so unbelievably, like, socially unaware and whack. That’s like borderline snake s–t. That’s like weasel s–t.”

While the Los Angeles native — real name Amala Ratna Zandile Dlamini — made it clear she wasn’t comfortable with her private messages shared publicly, Schnapp later opened up about the incident.

“Guys everything is all good I apologized and I still follow her and love her music no hard feelings ❤️❤️,” the New York native wrote in a Wednesday, July 13, TikTok comment alongside a video of himself doing math.

What the Cast of ‘Stranger Things’ Looks Like in Real Life

Doja previously DMed Schnapp, asking if he could set her up with Quinn, who plays Eddie Munson on season 4 of Stranger Things. Schnapp, for his part, shared the exchange in a since-deleted TikTok that was titled “Thirsty Doja.” According to the Bridge of Spies actor’s video, Doja allegedly wrote: “Noah can you tell Joseph to hmu? Wait no. Does he have a girlfriend?” Schnapp, for his part, replied that she should “slide into his DMs.”

While Quinn, for his part, has yet to address Doja’s crush, the musician previously tweeted in May that she thought the Netflix actor was “fine as s—t.”

Listen to Us Weekly’s Hot Hollywood as each week the editors of Us break down the hottest entertainment news stories!