IF you drink copious cups of tea or coffee you may be in luck, as a study suggests this contributes to a lower risk of dementia.

People who drank 11 cups a week, on average, had a third lower risk of getting diagnosed compared to those who just had nine cups a week. 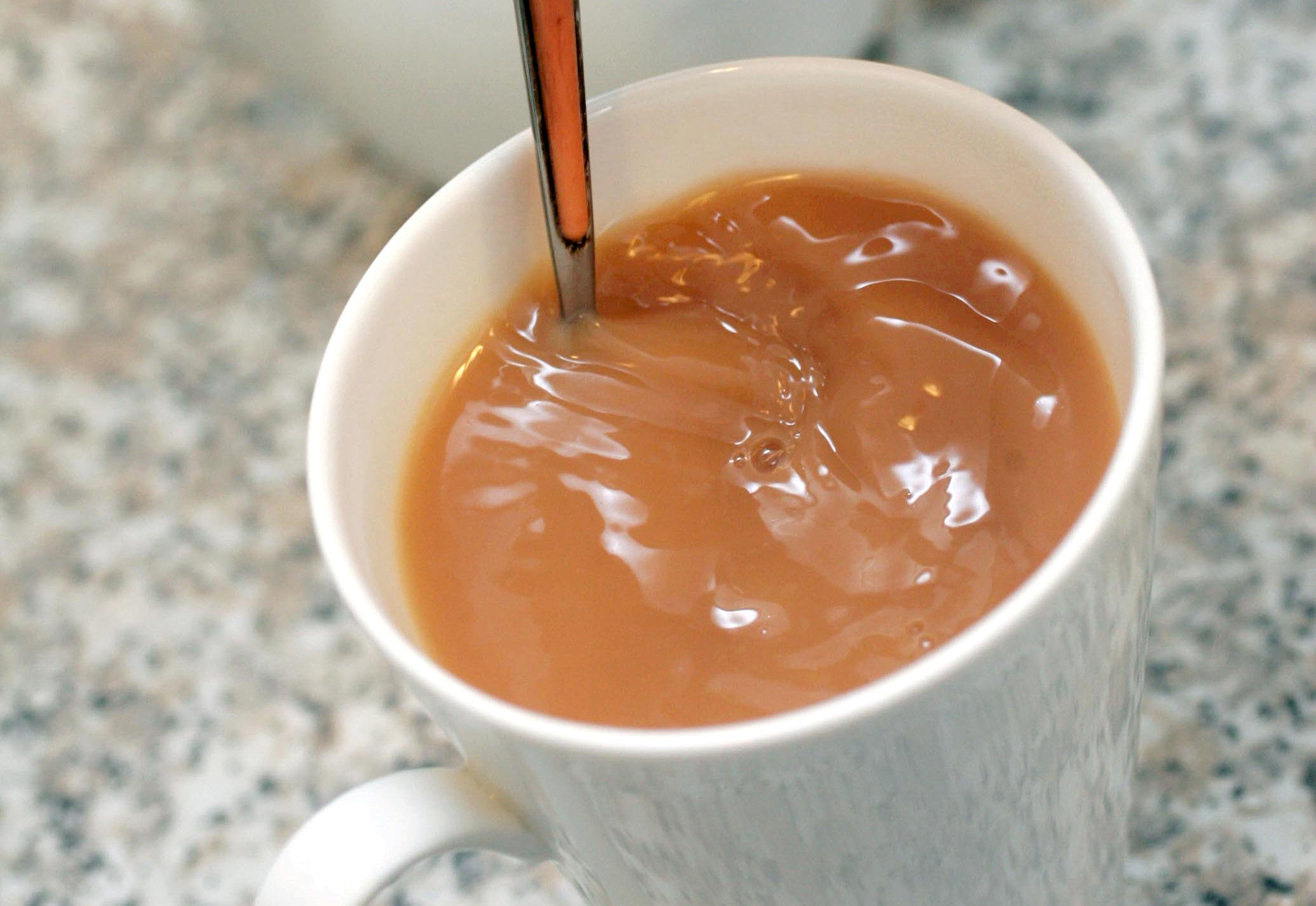 But it wasn’t just tea and coffee that had a beneficial effect.

It was higher consumption of healthy foods that helps ward off the devastating memory-wiping illness.

The study looked at 1,059 people in Greece with an average age of 73 who did not have dementia.

Each person answered a food frequency questionnaire about their diet over the past month, including how much they are dairy products, cereals, fruits, vegetables, meat, fish, fats, alcohol, sweets and legumes – which include beans, lentils and peas.

They were given a score for how inflammatory their diet was.

Those with the lowest scores of -1.76 and below ate less healthy foods – only nine servings of fruit, 10 of vegetables, two of legumes and nine of coffee or tea per week.

Those with the highest scores of 0.21 and over ate 20 servings of fruit, 19 of vegetables, four of beans and legumes per week and 11 of tea and coffee.

Researchers then tracked participants over three years, in which time six per cent developed dementia.

Each one-point decrease in diet score had a 21 per cent increase in dementia risk, the study, published in the journal Neurology, found.

Those in the bottom third were three times more likely to develop dementia than those in the top third.

Scientists said it was the anti-inflammatory effect of the healthy diets that was likely to suppress the dementia risk.

These foods are rich in vitamins and minerals, which can protect cells from damage and prevent inflammation in the body.

Coffee is bursting with compounds that have been linked to antioxidant and anti-inflammatory effects in most people.

The two household staples have been found to be somewhat protective against dementia on mulitple occassions.

On the contrary, foods that are highly processed with saturated fats, sugar and salt can trigger inflammation in the body.

This kind of diet may also cause nutritional deficiencies, which won’t help brain health.

Dr Nikolaos Scarmeas, author of the study, said: “There may be some potent nutritional tools in your home to help fight the inflammation that could contribute to brain aging.

“Diet is a lifestyle factor you can modify, and it might play a role in combating inflammation, one of the biological pathways contributing to risk for dementia and cognitive impairment later in life.”

Diet is not the single element that can detemine dementia risk.

Not smoking, staying mentally and physically active, limiting alcohol and keeping blood pressure and cholesterol in check are all recommended to keep cognitive health in check.

Two diets that have been studied and may be beneficial to lowering the risk of Alzheimer's are the DASH diet and the Mediterranean diet, which both limit red meat and focus on fruit and veg, wholegrains and healthy fats like nuts and olive oil.

What foods may help prevent dementia?

A study that tracked 77,000 middle-aged people for 20 years found that "eating the rainbow" appeared to be protective against dementia.

People who ate the highest amount of foods like strawberries, oranges, grapefruits, citrus celery and bananas had up to a third lower risk of cognitive decline.

These foods are high in flavones (typically yellow and orange plant foods) and anthocyanin (typically darker foods), which are hailed for having antioxidant properties.

The researchers said the following foods were all linked to a lower risk of cognitive decline: