Elizabeth Olsen had never heard a ‘WandaVision’ fan theory involving her sisters Mary-Kate and Ashley, and thought it was hilarious!

When it comes to fan theories and easter eggs, WandaVision star Elizabeth Olsen isn’t budging. The Marvel superhero, 31, dodged questions about her upcoming Disney+ show during a visit to Jimmy Kimmel Live! — including a particular one including her famous sisters, Mary-Kate and Ashley Olsen. Is there really going to be a Full House connection to the MCU?

“What about this one? Wanda bears a striking resemblance to these actors,” Jimmy joked while showing a photo of Mary-Kate and Ashley onscreen. The actresses “played the role of Michelle Tanner on a sitcom from the ’90s called Full House. Which would mean Uncle Joey is about to join the MCU.” Elizabeth cracked up at the absurd theory/joke. “That would be incredible. It is very meta the whole thing.” 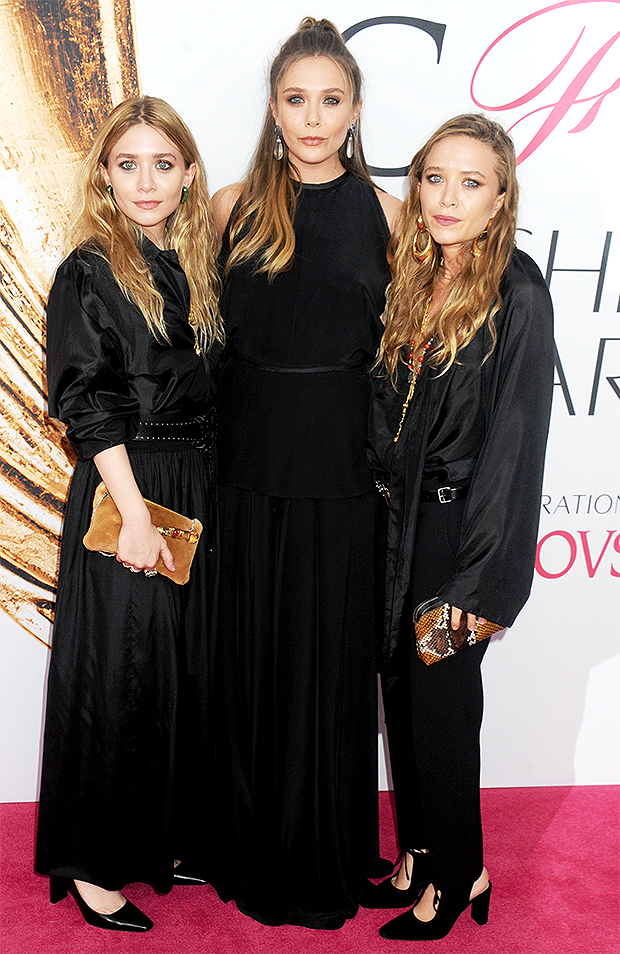 It case it wasn’t clear — no, there is no connection between Wanda Maximoff and Michelle Tanner. Elizabeth also avoided more questions from Jimmy about WandaVision. She actually didn’t know some of the answers! Jimmy pointed out that there’s a wine bottle in the background of the show’s trailer with the label “Maison du Mépris,” which translates to “House of Misery.” Is that a reference to “House of M,” a Scarlet Witch storyline from the Marvel comics?

In “House of M,” Wanda/Scarlet Witch has a mental breakdown and chaos ensues. Wanda wreaks havoc and alters the fabric of reality. It’s a popular theory that WandaVision is the result of Wanda having a huge breakdown following the death of her love Vision (Paul Bettany) by Thanos (Josh Brolin) in Avengers: Infinity War. Why else would Vision seemingly be alive and married to Wanda, and why would she envision her life as a series of sitcoms — with something sinister lurking in the background. 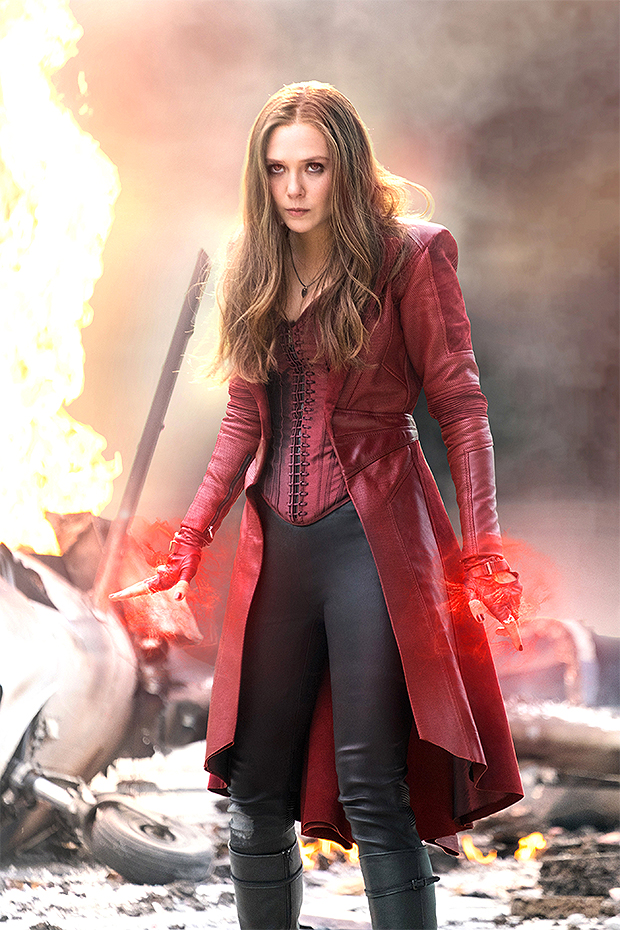 It’s clear that the next phase of the MCU is centered on the multiverse (just look at the cast for the upcoming Spider-Man film, and the Loki trailer), and with WandaVision being the first Disney+ show to premiere, it’s completely possible that it’s all Wanda’s doing. Elizabeth’s response on Kimmel? “Our prop guy Russell would be a very clever man if he put that in” the trailer. Nice save.

Celebrities
GMB: Katy Rickitt makes awkward World Cup blunderKaty Rickitt, 36, started her Tuesday morning the wrong way, as the Good...
Lifestyle
The Coda Collection, a new multi-media company, is launching a channel on Amazon Prime featuring rare concerts and music documentaries,...
TV & Movies
Series join the previously announced “Pacific Rim: The Black,” which is currently in production Netflix and Legendary Television are teaming...
World News
China has started using anal swabs to test people who are believed to be at a high risk of catching...
Beauty
If there’s anyone we trust to dish out skincare and beauty recommendations, it’s Kourtney Kardashian. Back in 2017, the eldest...
Fashion
Amanda Gorman was undoubtedly the breakout star of the 2021 inauguration. As a Harvard grad and the first Youth poet...
Recent Posts
We and our partners use cookies on this site to improve our service, perform analytics, personalize advertising, measure advertising performance, and remember website preferences.Ok