It had to happen sometime.

“Real Housewives of Beverly Hills” star Erika Jayne has been photographed without her wedding ring for the first time since announcing her separation from Tom Girardi.

Jayne, 49, was snapped outside her co-star Kyle Richards and husband Mauricio Umansky’s Los Angeles home Monday. Her left hand is noticeably ringless, though perhaps more germane to LA current’s situation, Jayne is also maskless, even while talking with a valet at close quarters.

Clad in a white skirt, a striped top and sneakers, Jayne smiled for the photographer outside the car at one point.

Then again, she probably has other things on her mind: News broke last week that Jayne was allegedly divorcing Girardi over cheating allegations throughout their 21-year marriage. She filed for divorce from Girardi, 81, in November. 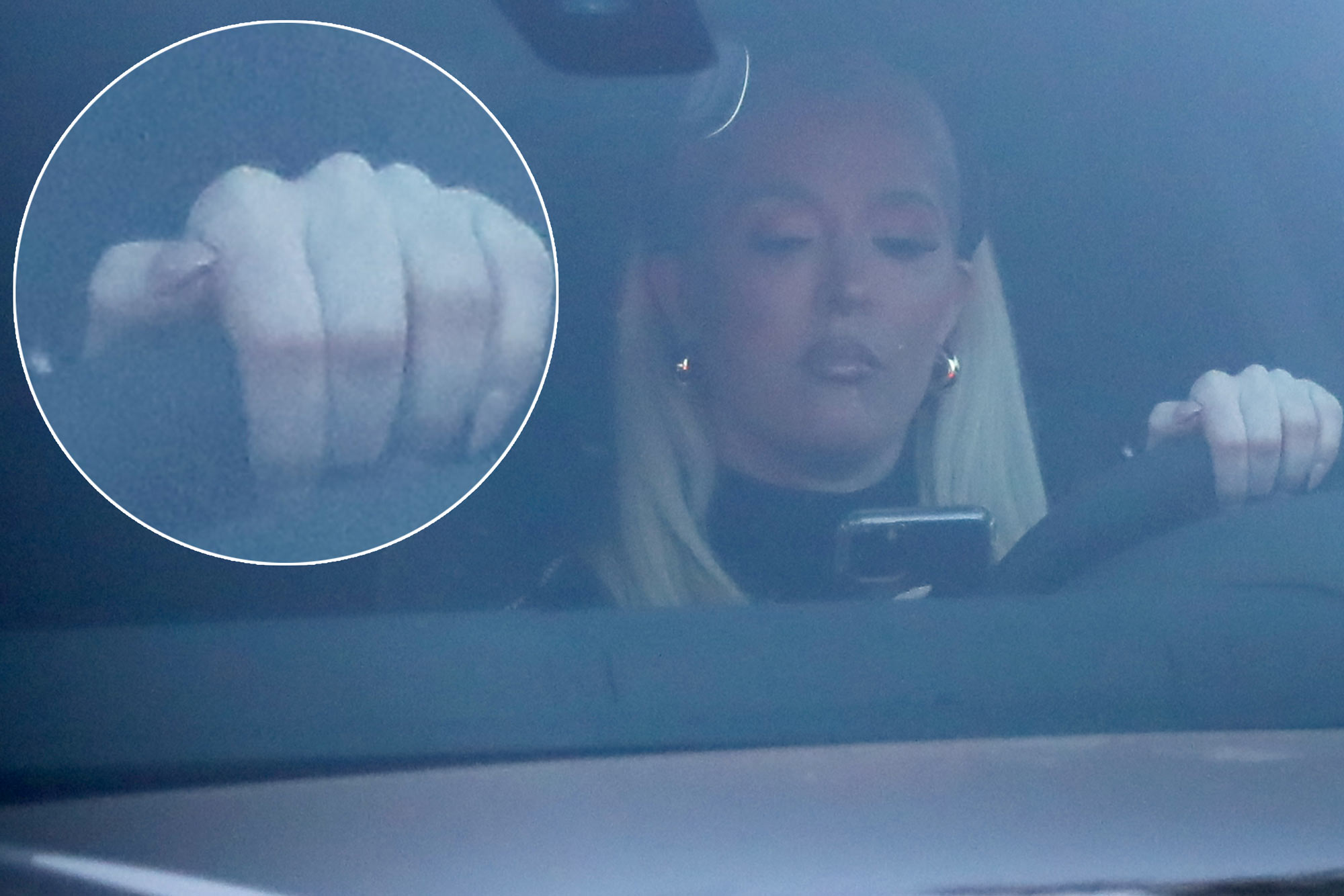 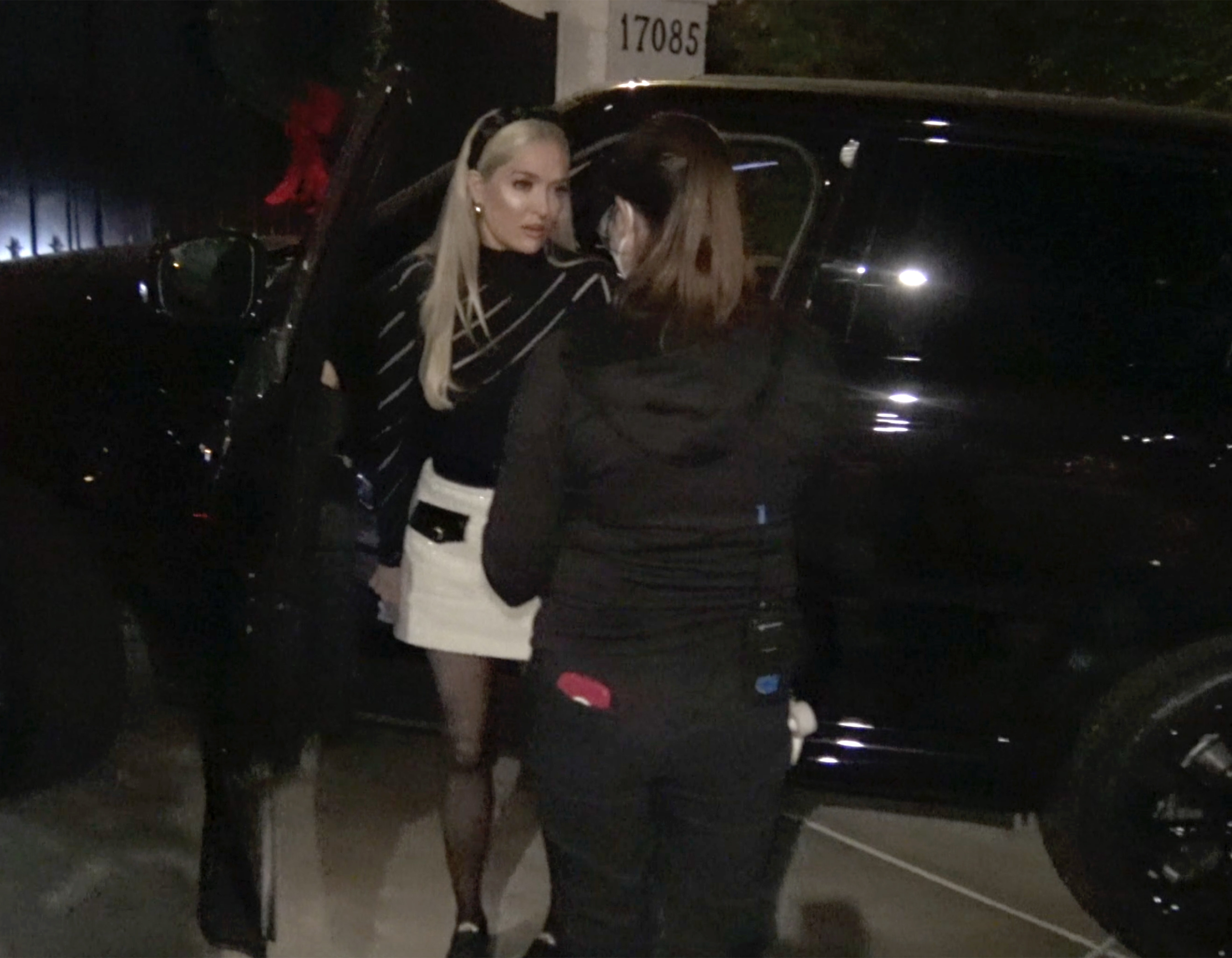 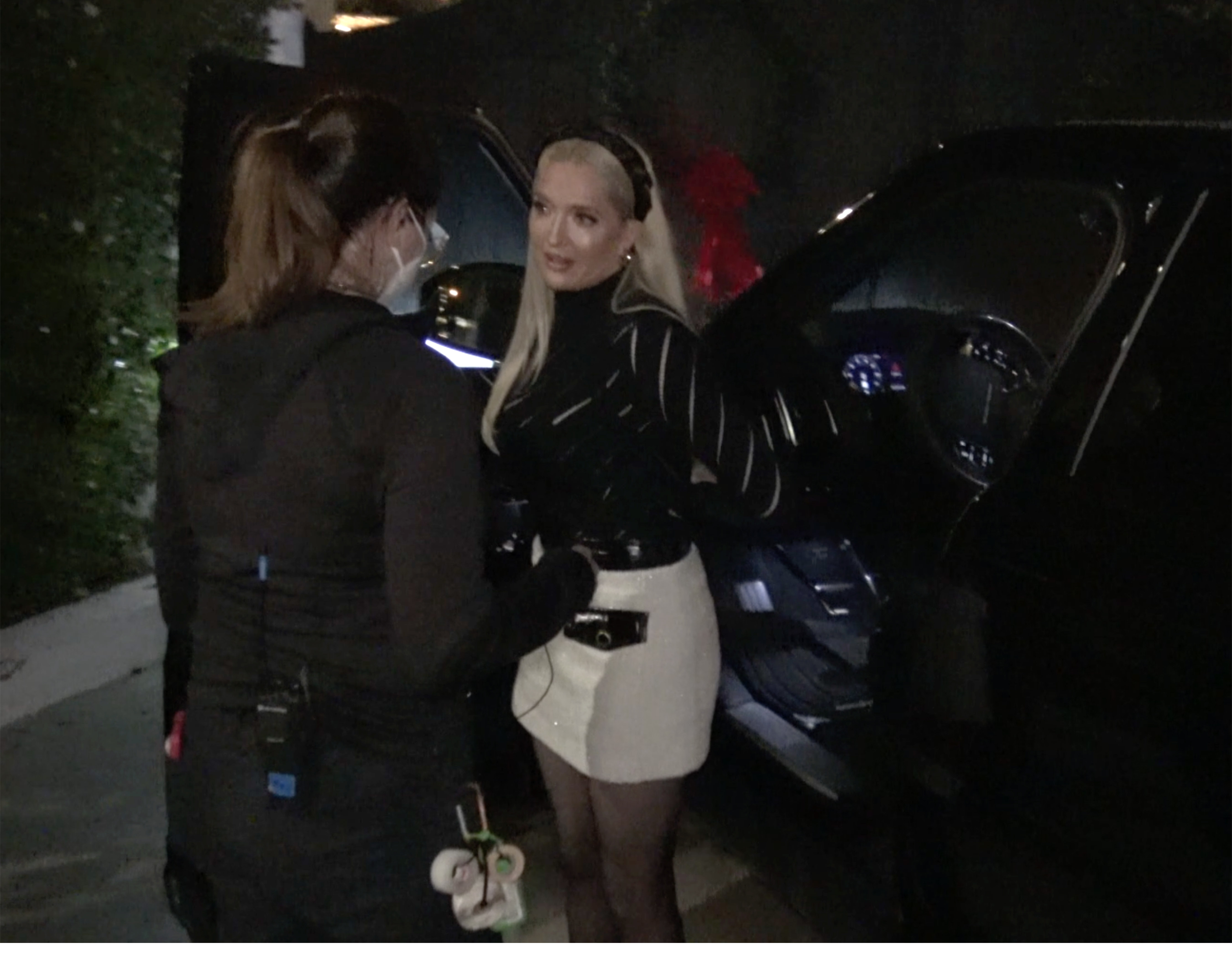 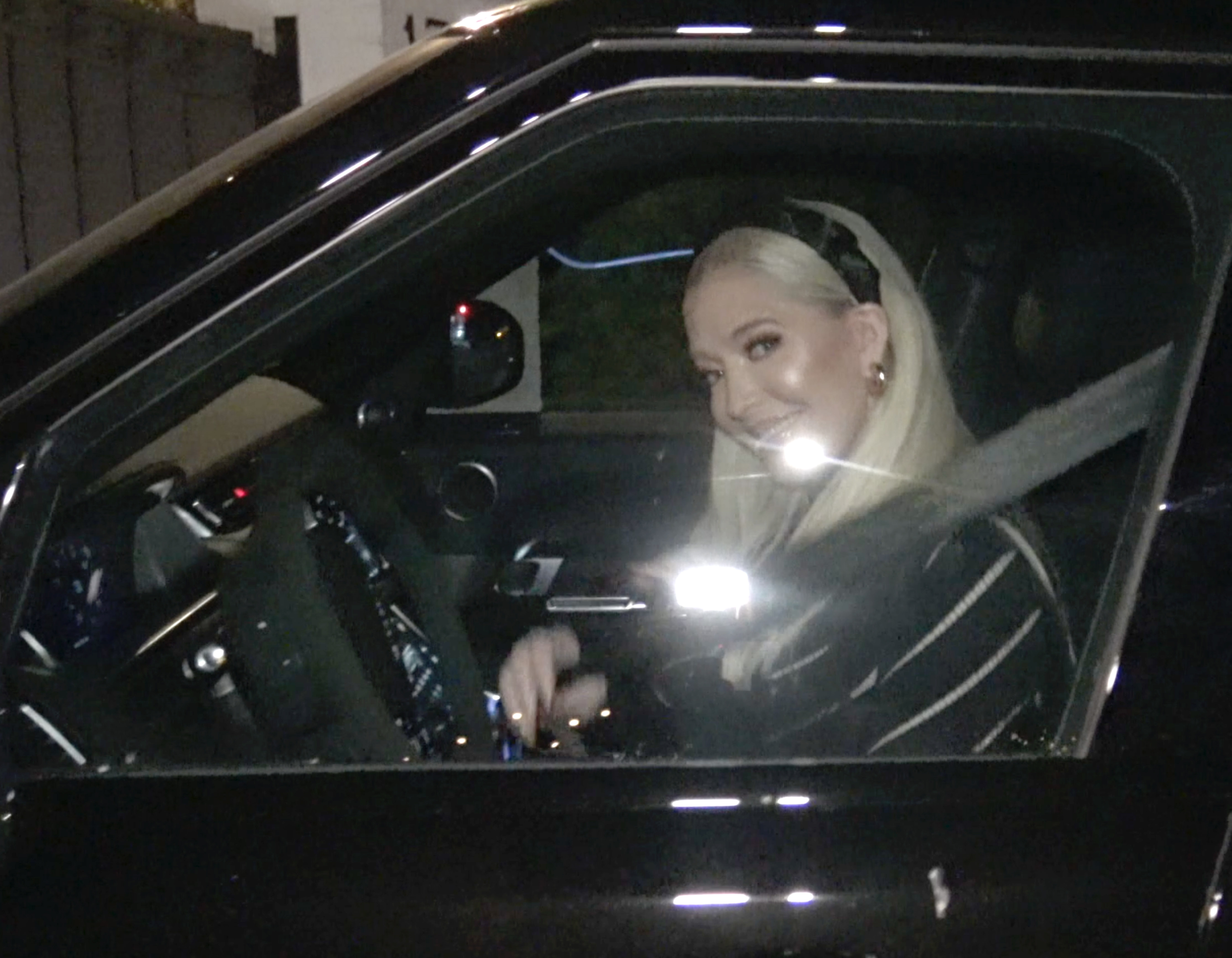 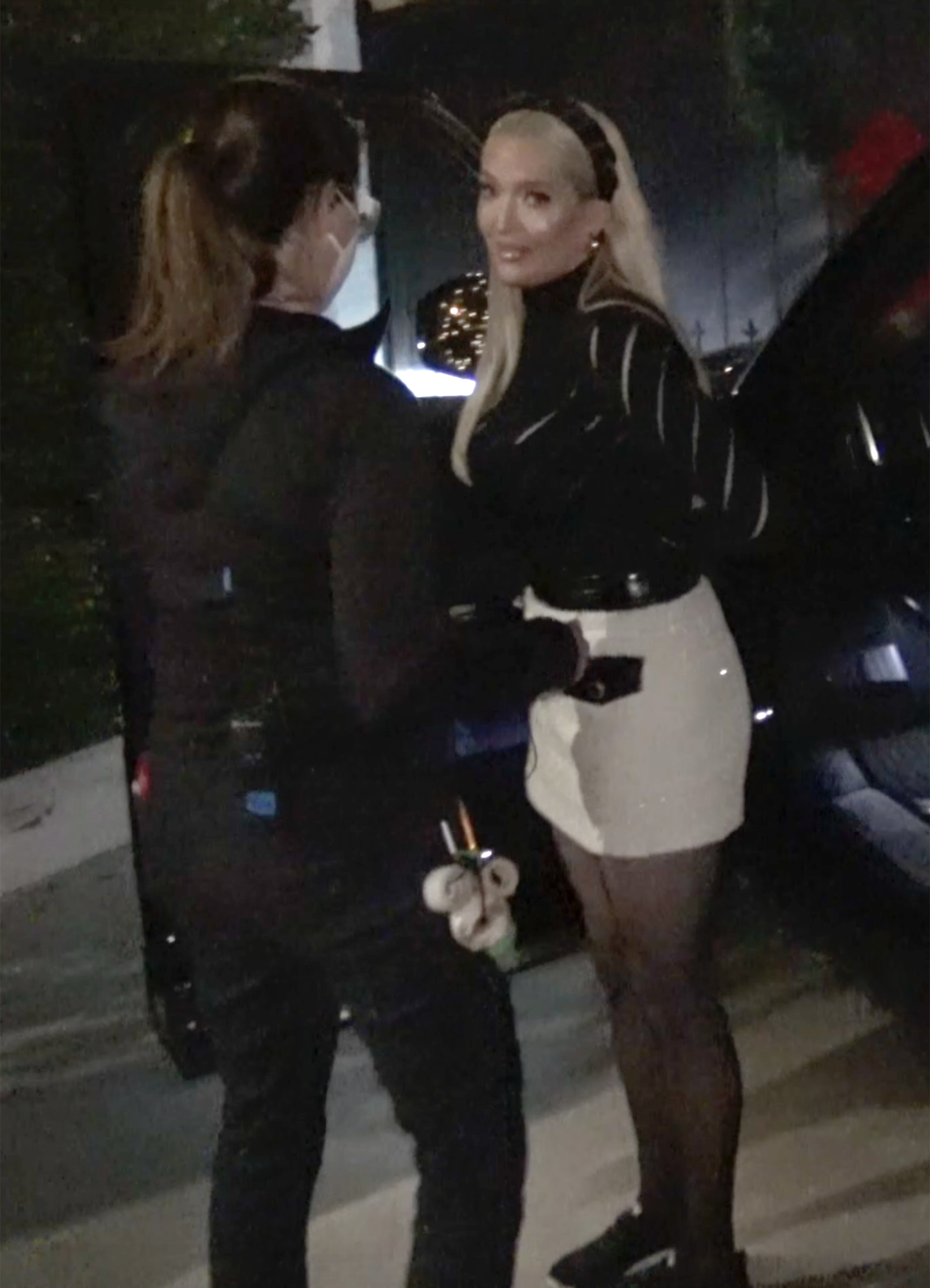