Just when you thought there was no agave left for another celebrity tequila brand, Eva Longoria is jumping into the booze biz.

We’re told the 46-year-old “Desperate Housewives” star — who is of Mexican descent — is partnering up to launch a new brand in August that “has spoken proudly of her heritage” and has “authentic Mexican roots, straight from the heart of Jalisco.”

The move comes on the heels of endless celebs, from George Clooney to Bryan Cranston, getting into the spirit.

As Page Six reported last week, Kendall Jenner’s new 818 Tequila has sold out. She launched the brand in May with a star-studded bash in Los Angeles with Kim Kardashian, Khloé Kardashian, Kylie Jenner, Hailey Baldwin, Kate Hudson and Katy Perry in attendance. She then continued her promotional tour in Las Vegas.

A source told us they “could barely meet the consumer demand” with many stores reporting shortages within 818’s first 24 hours on shelves. The brand also sold out online just hours after the launch. 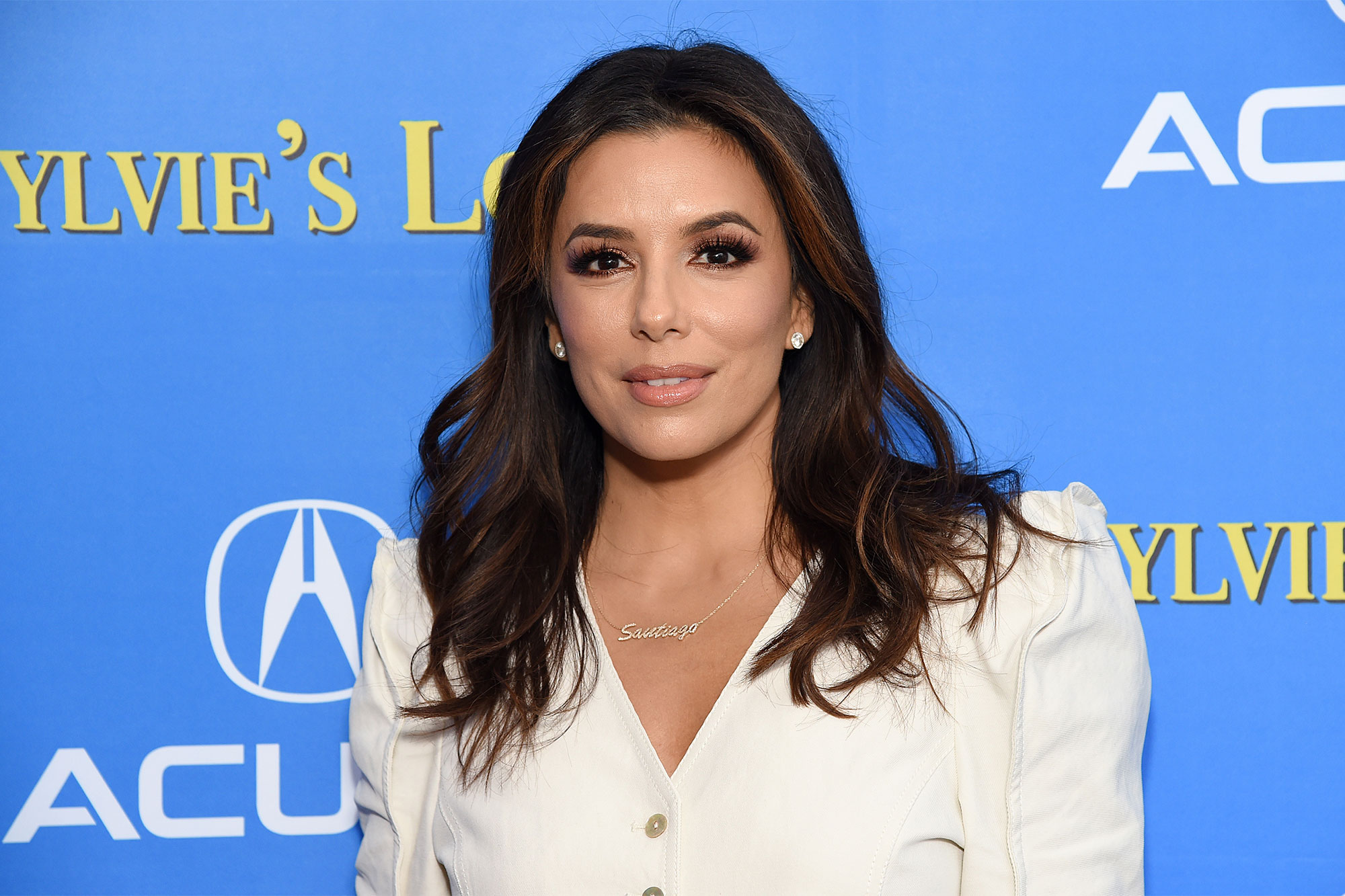 Over the summer, “Breaking Bad” stars Cranston and Aaron Paul went on a never-ending tour of bars, doing shots of their mezcal brand Dos Hombres with fans.

Page Six spotted the duo showing off the super-human party powers at Miami Food Week and at numerous bars in the Hamptons. “I don’t know how they left standing because they had a drink with every single person at the place,” a source told us.