At least 5.4 million people were estimated to have bought guns for the first time in 2021, with nearly 30% of all guns sold last year going to new firearms owners, according to a recent trade group survey.

Stocks in this Article

The National Shooting Sports Foundation’s (NSSF) 2021 figures show a decrease of about 3 million from the staggering numbers of 2020, when an estimated 8.4 million people bought guns for the first time. The firearm industry trade group found that 27% of the new gun buyers were between ages 31 and 40, while 22.2% were age 30 or under. 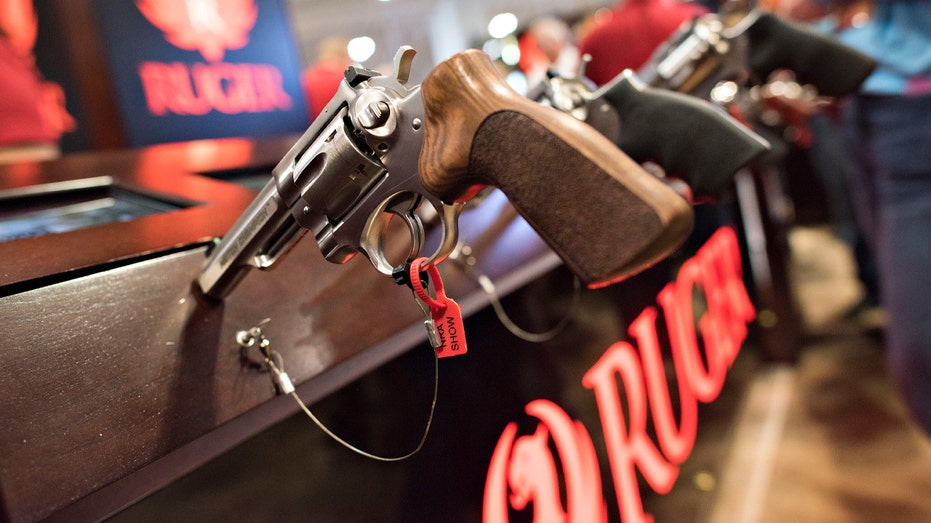 The third-highest group was those between ages 41 and 50, who made up 21.7% of first-time gun owners, The NSSF found. 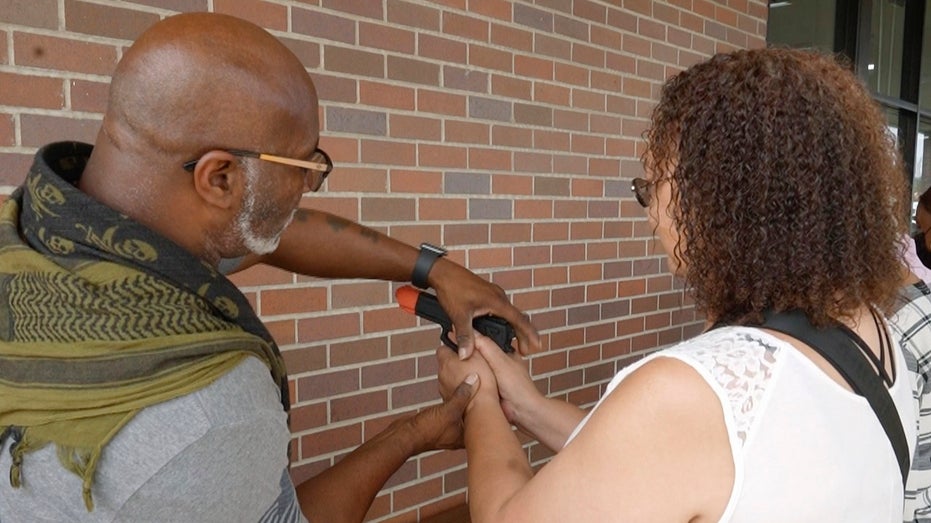 The group based its estimates on its own retailer surveys combined with adjusted statistics from the FBI's National Instant Criminal Background Check System.

"The surveys revealed that new gun owners are continuing to embrace their Second Amendment rights and nearly half of them are seeking out professional training," said NSSF CEO and president Joe Bartozzi in a prepared statement. "These trends show that not only is there still a strong interest in gun ownership but also that these new gun owners are interested in learning more about the safe and responsible handling, use and storage of firearms."