They hosted the world’s first Net Zero Pension Summit and have already won the backing of funds worth more than £400billion. They want pension managers to invest in sustainable businesses and to cut emissions to zero or offset them by, say, planting trees, by 2050. It means many funds would have to remove their investments from fossil fuels, for example, and switch them to green energy.

They were backed by TV naturalist Sir David Attenborough who said: “Do we invest money in the ­practices that take us deeper into this crisis or in the solutions that could get us out of it?” The world’s pension funds control assets worth 38 times the Government’s spending in 2019.

Mr Curtis, co-founder of Make My Money Matter, said: “Our summit is  bringing together some of the most ­influential voices on climate and finance to highlight just how powerful our pensions can be in the fight against climate change.

“Our money is one of the most effective tools in building a better world – and it’s time the finance industry responded. We hope to give voice to the millions of savers who want to make their money ­matter and encourage all pension providers to commit to robust net zero targets that not only remove carbon from their portfolios by 2050, but also halve their emissions by 2030 at the latest.

“In doing so, we can ensure the $47trillion (£33trillion) in global pensions helps build a future we actually want to retire into. 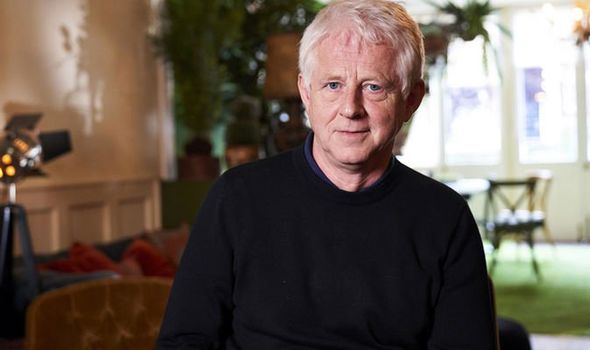 “Since we launched in June 2020, 15 providers have committed to net zero, meaning more than £400billion of pension money tackling the climate crisis. However, there is still a long way to go.”

Mr Carney said: “Addressing climate change is obviously in the world’s interest and increasingly pension funds recognise it is also in their interest. Climate risk is ­investment risk.

“They can turn an existential risk into the greatest commercial ­opportunity of our time.”

The UK pensions industry is worth £2.6trillion and last month 50 firms including IKEA, Octopus Group, Brewdog, WWF and Oxfam signed up to Make My Money Matter’s Green Pensions Charter.

Other backers include League Two football club Forest Green Rovers and their chairman Dale Vince, boss of Ecotricity – a key ­supporter of the Daily Express Green Britain Needs You campaign.

British pension funds told the summit they face ­rising pressure from customers to invest ­sustainably and ­ethically. Helen Dean, chief ­executive of Nest, said: “They want to have a bigger pension and a better world.”