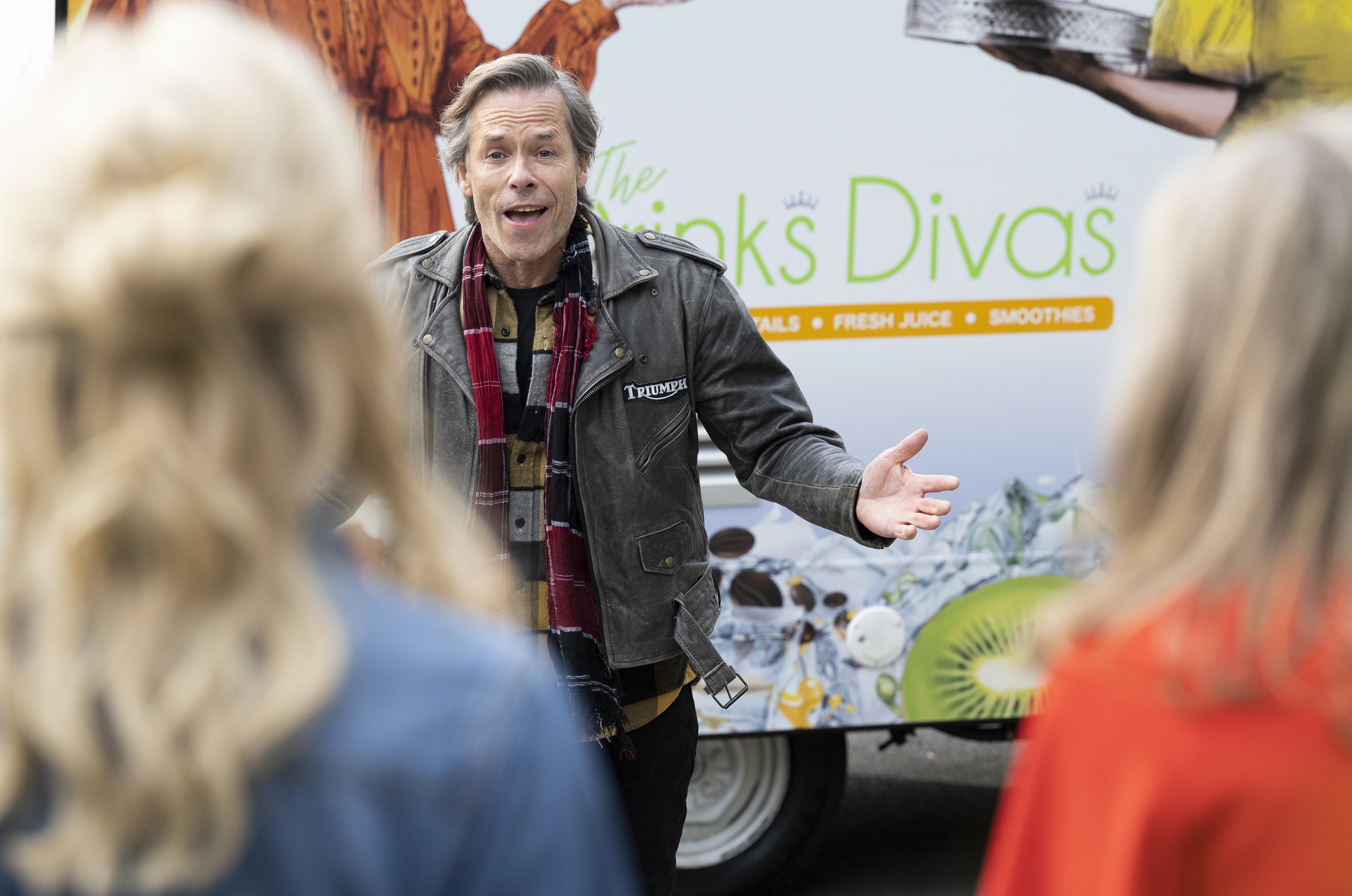 Following the news Neighbours has been saved by Amazon, fans are wondering just who we’ll be seeing again in Ramsay Street.

The iconic Aussie serial drama, which was controversially axed by Channel 5 earlier this year, has been rescued by the streaming service, with a new season in the works and set to premiere exclusively for free on Freevee in the UK and US in 2023.

Amazon has also acquired the online rights to thousands of episodes from the previous years, all of which will be available to view prior to the new series’ premiere.

Production is set to commence in early 2023 with a world premiere slated for the second half of the year.

It’s already been confirmed that Stefan Dennis, Alan Fletcher, Ryan Moloney, and Jackie Woodburne – who played Paul Robinson, Karl Kennedy, Toadie Rebecci and Susan – will return to reprise their leading roles – but could we see Guy Pearce reprise his role as Mike Young?

Viewers will remember Guy returning to the soap a few months ago as part of the finale celebrations.

The storyline saw Mike reunite with Jane Harris and decide to move back to his old home.

This now means that unless he’s written out of the show, Guy could technically return again.

‘I’ve got to talk to Annie Jones as apparently we now live on the street and giving it another go!’, he told Phillip Schofield and Holly Willoughby during an interview on This Morning.

‘I’ve actually had the producers of the show contact me – so…’.

Guy went on to admit that he now lives ‘a lot closer to Ramsay Street’, so filming is possible.

But will we see Mike again?