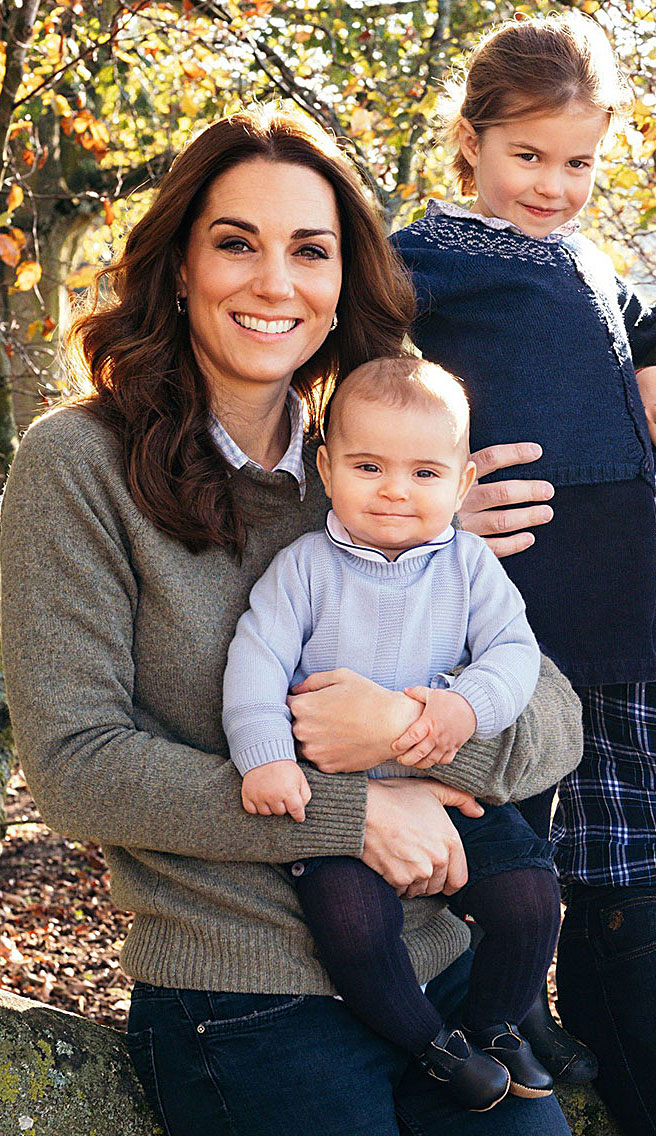 Sounds like Duchess Kate and Prince William have some healthy eaters on their hands! The royal couple share children Prince George, 6, Princess Charlotte, 4, and 19-month-old Prince Louis, and apparently the two youngest royals don’t need much persuasion when it comes to eating (at least some of) their veggies.

“We grow our own vegetables,” the Duchess of Cambridge, 37, explained to baker Mary Berry on the Monday, December 16, A Berry Royal Christmas special. “We’ve got carrots, beans, beetroot — a massive favorite — Louis absolutely loves beetroot.”

The little royal’s love of beetroot is so strong that it inspired a recipe for beetroot and chocolate cake, which is featured on the program. While Kate didn’t share George’s veggie of choice, she did reveal that his younger sister, Princess Charlotte, is “obviously” partial to her namesake “Charlotte potatoes.”

The festive show, which was filmed across the United Kingdom earlier this year, is a way for the royal duo to show their appreciation for several charitable organizations and the people who work for them. In addition to Berry, 84, Duchess Kate and Prince William, 37, spent time with Great British Bake Off winner Nadiya Hussain, who was a guest at a Christmas party thrown by the trio as a way of thanking and acknowledging staff and volunteers from charities and organizations who will be working tirelessly over the holiday period. 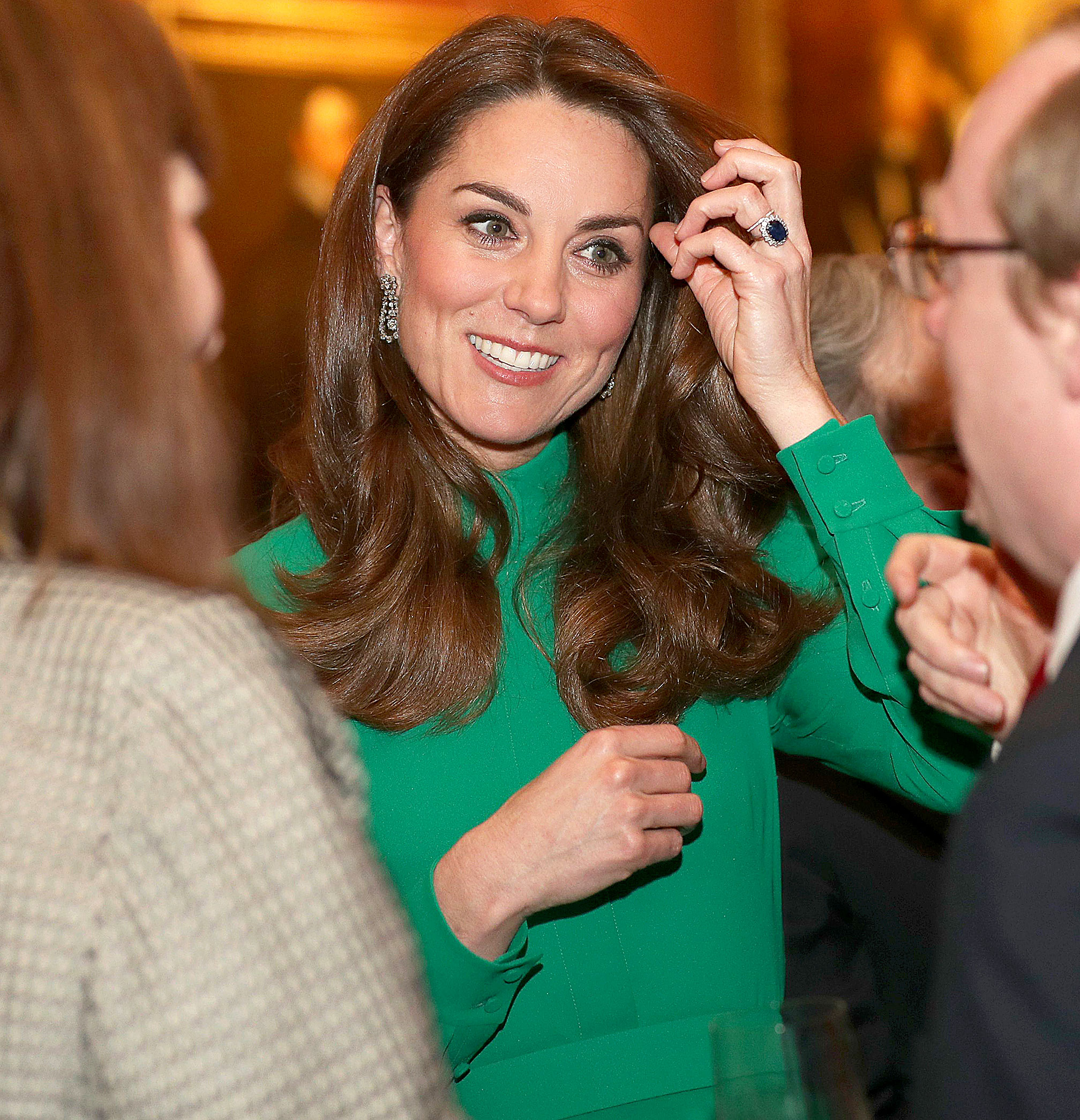 For another portion of the televised event, Duchess Kate was joined by Berry at the Wisley Garden in Surrey, England, where the future queen discussed her commitment to raising the next generation of happy, healthy children. Prince William, on the other hand, spent time at The Passage, the UK’s largest resource center for homeless and insecurely housed people.

Over the course of the special, Duchess Kate revealed even more about her own brood, including Prince Louis’ first words. “Right at his height are all my cooking books in the kitchen bookshelf,” the University of St Andrews grad told Berry. “Children are really fascinated by faces, and your faces are all over your cooking books and he would say, ‘That’s Mary Berry.’ … He would definitely recognize you if he saw you today.”

While the Great British Bake Off judge has had a memorable impact on the royal family, the opposite is true as well. In fact, there seems to be a mutual admiration society developing among this bunch. “They don’t just arrive and shake a few hands make a few smiles and a speech, they want to get involved, and they want to see what they can do,” Berry said in the special when asked about her impressions of the Duke and Duchess of Cambridge. “And it isn’t just one visit, they come back again and ask for the results and they remember who they spoke to last time. I think that’s remarkable.”

Celebrities
We will use your email address only for sending you newsletters. Please see our Privacy Notice for details of your...
Lifestyle
This Friday, Phillips is opening up a new outpost in the Hamptons, joining other auction houses like Sotheby’s and Christie’s,...
TV & Movies
EXCLUSIVE: On August 11, Joe Biden named U.S. Senator Kamala Harris as his running mate for the November 3 election....
World News
'How disgraceful... people booing you for taking a stand for what you believe in': FC Dallas defender condemns fans who...
Beauty
Medical-grade skincare can be used by anyone who wants to achieve dramatic aesthetic results, whether that’s the improvement of the...
Fashion
Trust us when we say that Rihanna could convince us to wear almost anything. Back in May, her quarantine catsuit...
Recent Posts
We and our partners use cookies on this site to improve our service, perform analytics, personalize advertising, measure advertising performance, and remember website preferences.Ok