Chrishell Stause ‘used me as a pawn’ for ‘Selling Sunset’ storyline, date claims

Young, 34, posted a video to TikTok on Tuesday showing her at a fertility clinic to have more of her eggs frozen after a technician did an ultrasound.

“I have six [follicles] on one side, and then on the other side I have a cyst,” the reality star, who married Tarek El Moussa in October, said while showing off her massive engagement ring. “Which is fine, they just monitor it, but she could not find any follicles on that side.”

She added, “If we decide to move forward, we will start the process next week to get me ready for the egg-freezing in January. Last time I did this, I got six healthy eggs. So I have six on ice right now.” 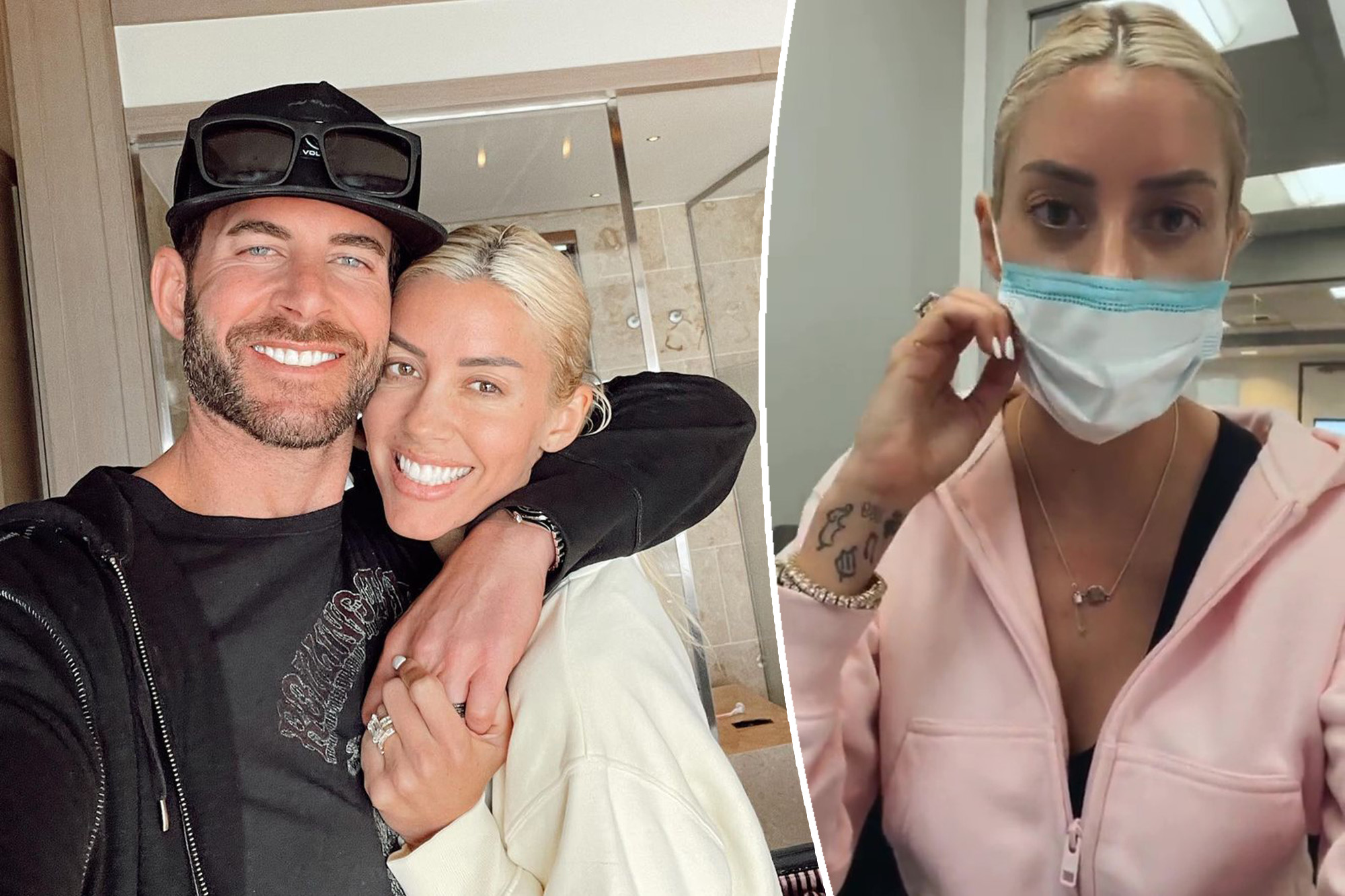 The realtor explained that she still has a long way to go. She shared that her next step is getting blood work done to evaluate her egg count and to check her progesterone to “see where my levels are at.”

She ended the video by saying, “In the past, I had low fertility and low egg count.”

Young wrote in the caption that she is “going to be sharing my fertility process” on social media in hopes that it “can help some of you ladies.” 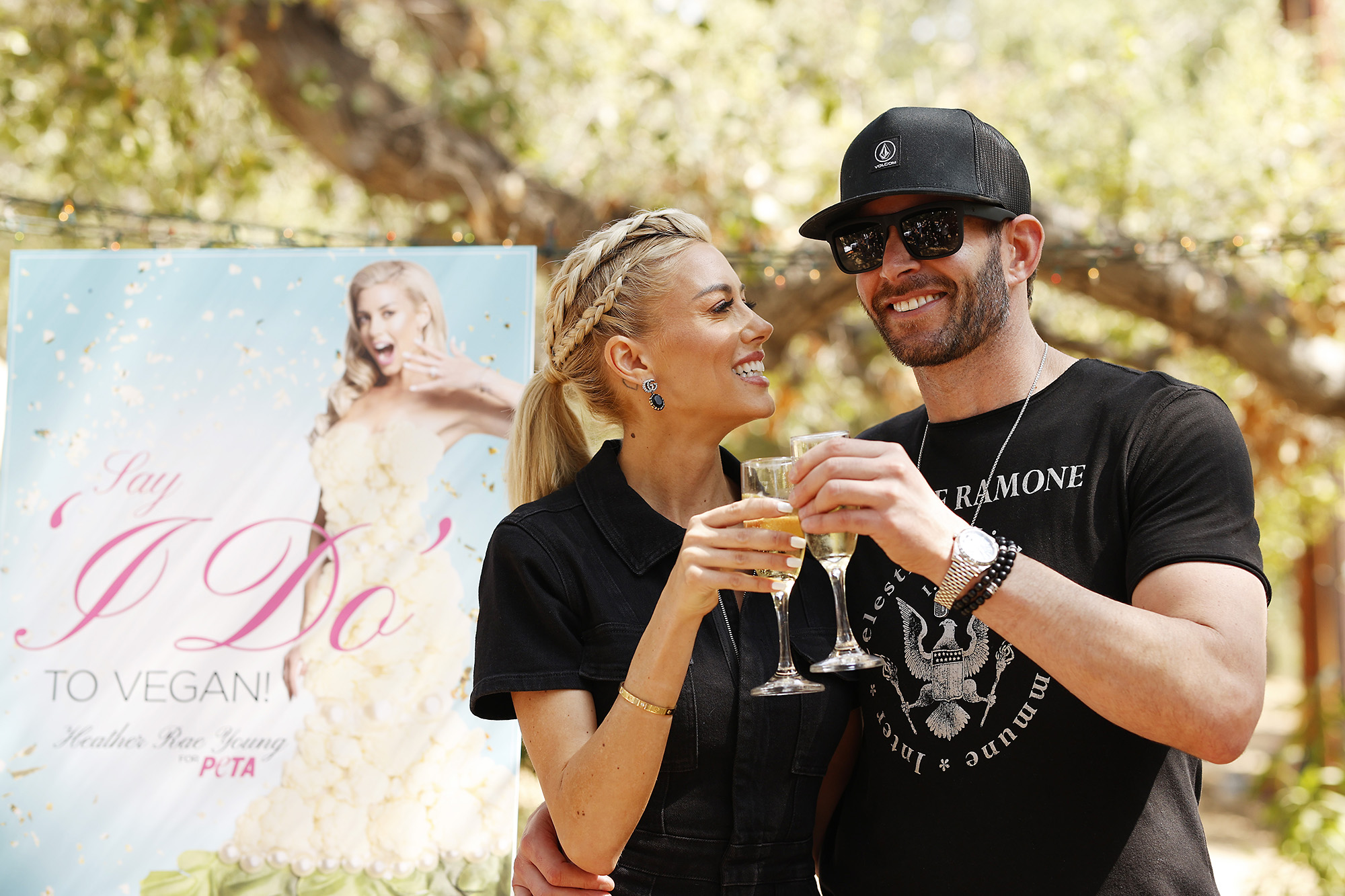 Young and El Moussa — who already has two children, 11-year-old daughter Taylor and 6-year-old son Brayden, with ex-wife Christina Haack — previously said they didn’t have plans to have kids of their own, but that changed shortly after they wed.

“We don’t know what’s going to happen, but we’re open to it,” Young told People in October. “And it would be a big decision. It’s not just something that I want to say, ‘Let’s just see if it happens.’”

She added, “To create something with him, that’s ours, together … I feel I would regret it if I didn’t. So we’re open to it.”