The road to baby No. 2 continues. Heidi Montag documented her hysteroscopic polypectomy surgery on Thursday, August 12.

Stars Who Struggled to Conceive

“I’m hoping that this surgery works and that this is the only reason I haven’t been able to get pregnant,” the Hills: New Beginnings star, 34, said in her YouTube livestream of the procedure, which WebMD defines as “a surgery performed to remove uterine polyps in the uterus.”

Montag went on to say, “Hopefully after this, I can get pregnant right away.” 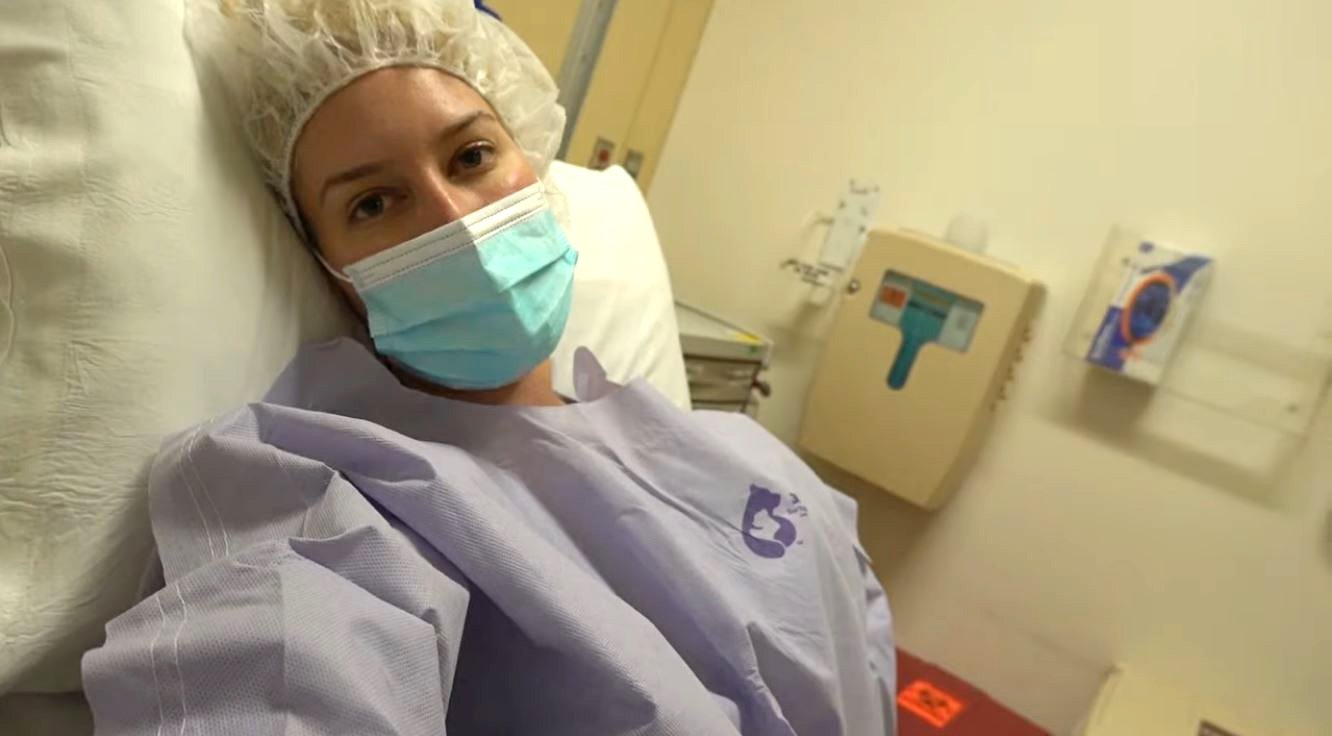 She felt “really good” and “so happy” after the surgery finished, telling her followers: “Just gonna relax. I can have intercourse in two days and I’m ovulating, so hopefully, this is the time. I have no cramping and the anesthesia felt great.”

Gunner! Sonny! Get to Know ‘The Hills’ Next Generation

The MTV personality and Spencer Pratt became parents to son Gunner, now 3, in October 2017. Four years later, the couple opened up about their plans to give the toddler a younger sibling, exclusively telling Us Weekly that they had been “trying for five months.”

The Colorado native explained, “I think that everything happens for a reason, and I’ve just kept it in prayer that the right time will happen. It’s challenging because the first time we tried with Gunner, I got pregnant right away. Things change. It’s intense.”

While she wanted to get pregnant amid the coronavirus pandemic in 2020, her husband, 37, was “on such [a] different page.”

The Princes of Malibu alum told Us at the time: “I was, like, hearing stories about dads having to wait outside of the building. They’d come in for, like, two minutes. Just the idea to me … I didn’t want to do that. It felt like a sci-fi movie. That was a hard conversation to have. Still, Heidi wishes we’d been able to do that. And I’m still glad we didn’t. … It was so magical the first time with our miracle baby, Gunner.” 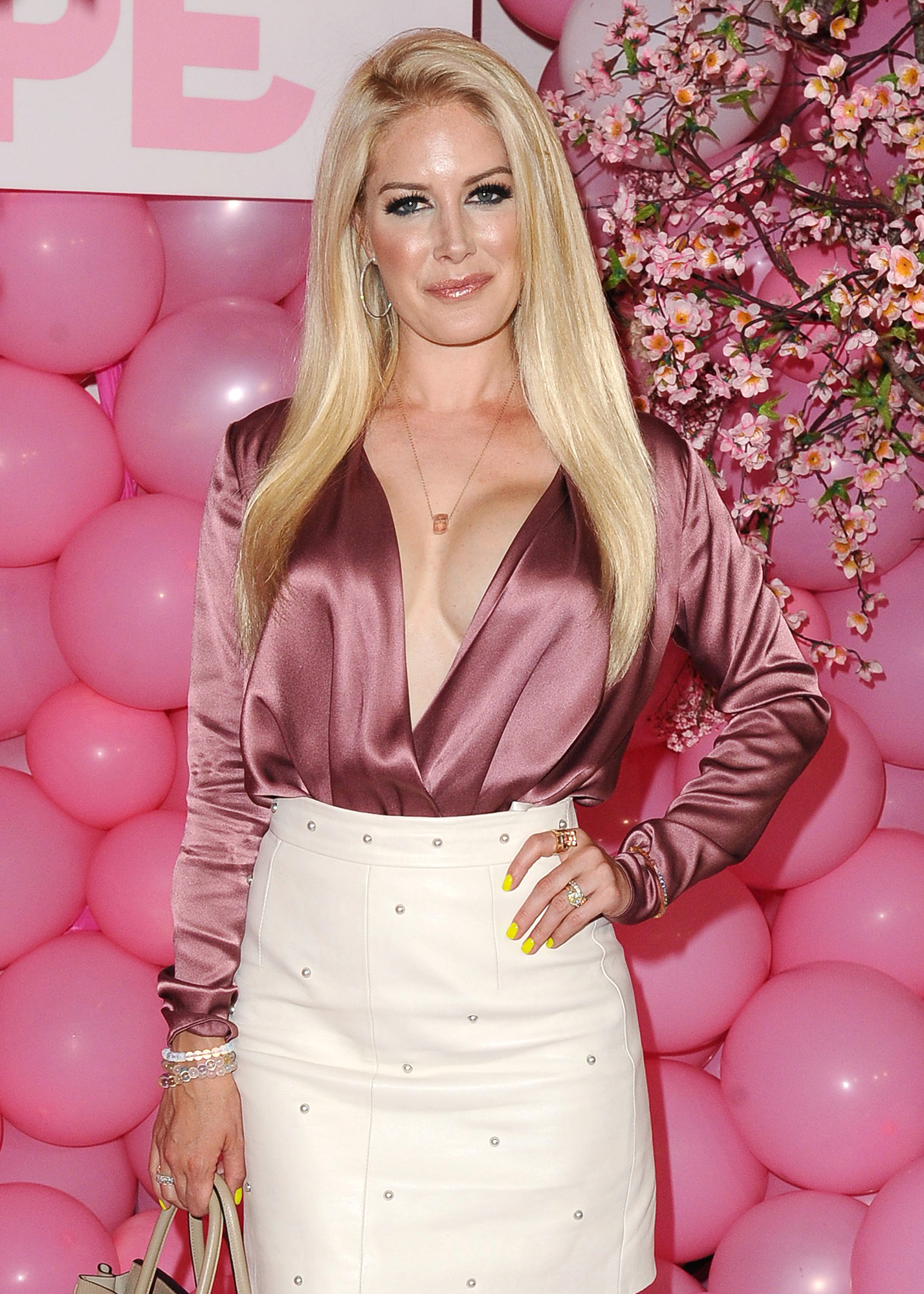 In June 2019, the Hills alums wanted to wait “a few months” to try and have another baby.

Celebrity Pregnancy Announcements of 2021: See Which Stars Are Expecting

Montag was focused on Gunner’s milestones at the time, exclusively telling Us that he was “starting to talk a lot more.” The Celebrity Big Brother alum gushed, “That is really fun. He loves TV, which is great for traveling and he’s running the sprints everywhere. [He’s] just a lot of fun. He loves an audience. He’s a great artist, actually. He loves painting, and he’s really great at the piano.”

Earlier this year, the reality star denied that she was pregnant, tweeting in February that she was “a little overweight” and would “hopefully [conceive] soon.”