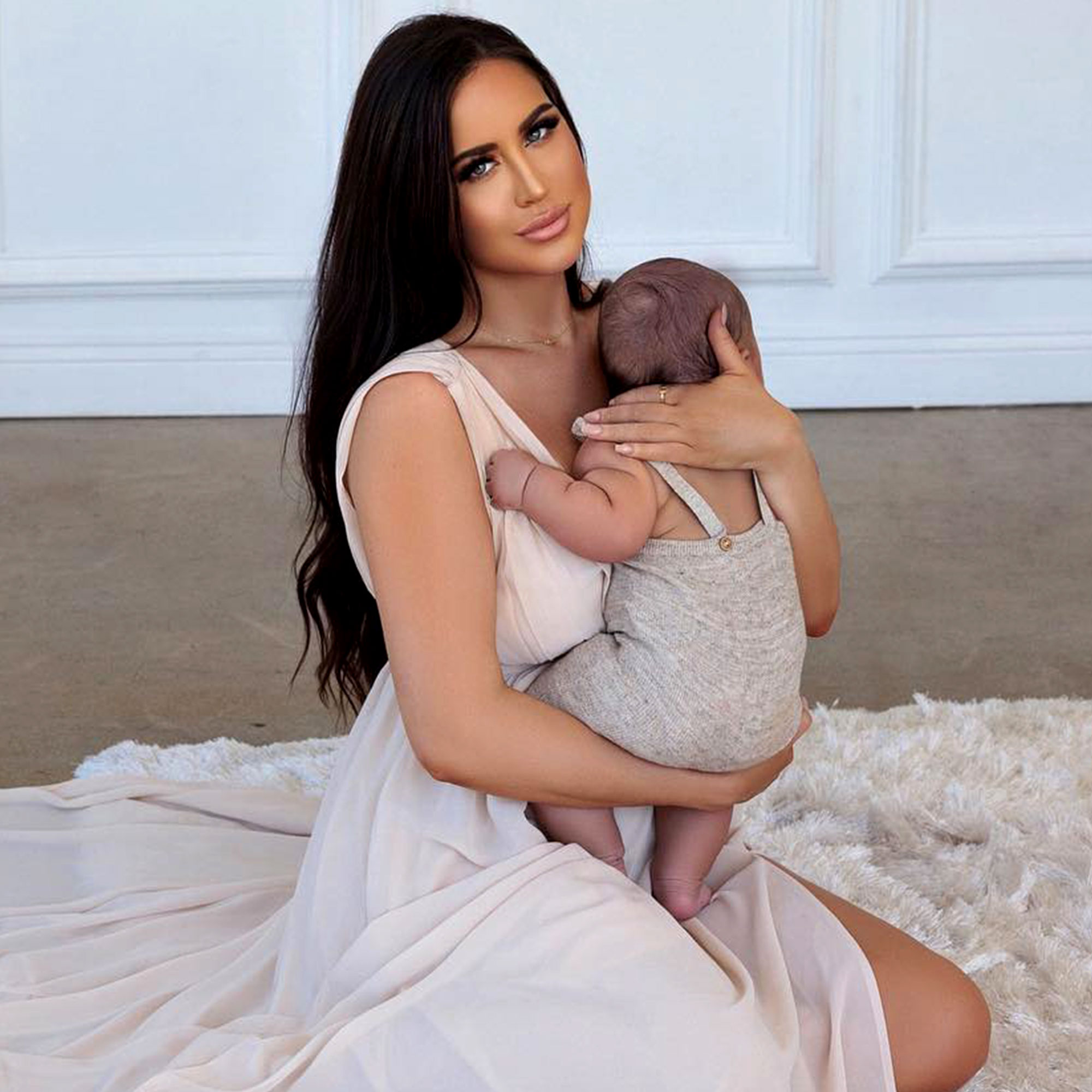 Embracing parenthood! Maralee Nichols enjoyed her first Mother’s Day on Sunday, May 8, by hanging out with her and Tristan Thompson’s 5-month-old son, Theo.

“They are spending the day together with loved ones,” Nichols’ rep told Us Weekly on Sunday.

The California resident, 31, gushed over her little one via social media on the holiday, writing, “Words cannot express how much I love you. Being your mommy is my greatest blessing.” 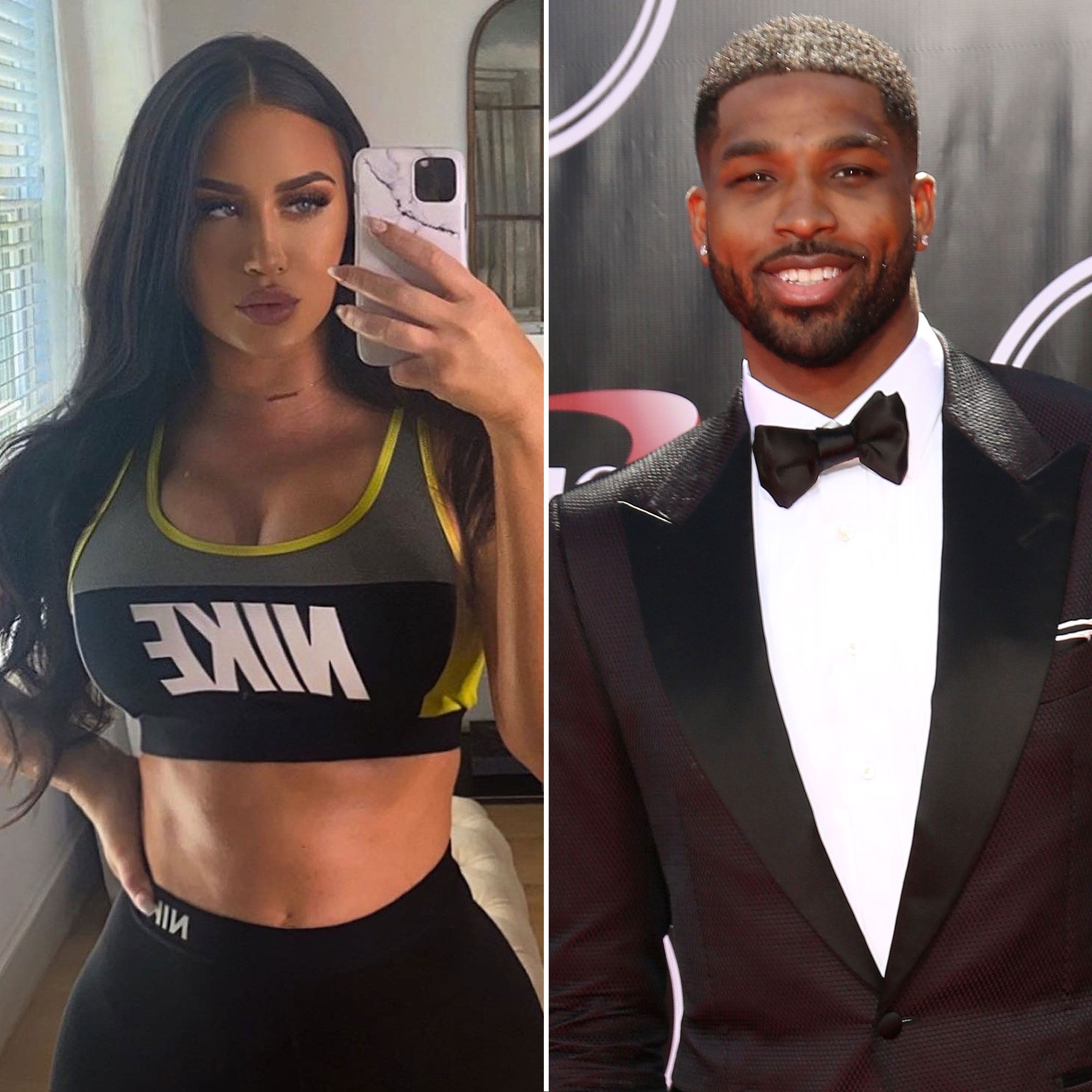 Nichols shared a photo holding her baby boy. She wore a nude dress while sitting on the floor, and embracing Theo. She added: “You are my world. Happy Mother’s Day to all of the amazing mothers out there!”

News broke in December 2021 that Nichols sued Thompson, 31, for child support, claiming at the time that he fathered her newborn son. Us exclusively revealed that she gave birth to Theo earlier that month.

The Chicago Bulls player confirmed in January that he is Theo’s father, making him a father of three. Thompson shares 5-year-old son Prince with ex Jordan Craig and 4-year-old daughter True with ex-girlfriend Khloé Kardashian.

“I take full responsibility for my actions,” he wrote via his Instagram Story at the time. “Now that paternity has been established I look forward to amicably raising our son.”

The NBA star publicly apologized to Kardashian, 37, after it was determined that he fathered Nichols’ son while he was still dating the Good American cofounder.

Us confirmed in June 2021 that Thompson and Kardashian called it quits after dating on and off since 2016. Despite going their separate ways, the Canada native appears to be trying to keep things cordial with Kardashian and her family.

Tristan Thompson’s Best Quotes About Fatherhood Over the Years

The former Cleveland Cavaliers player sent his ex’s mom, Kris Jenner, a large bouquet of flowers on Sunday in honor of Mother’s Day, which the momager, 66, thanked him for via her Instagram Story. Kardashian also shared a snap of flowers she received on the special occasion but didn’t reveal who they came from.

Nichols, for her part, has continued to move forward with her lawsuit against Thompson, requesting more than $40,000 in monthly child support per a March court filing.

“With regard to child support, using Tristan’s income of $9.7 million alone and Maralee’s income of $0, Maralee at this time requests guideline monthly child support of $47,424,” court documents obtained by Us read. Nichols asked that Thompson be ordered to pay her attorney fees, as well, which exceed $1 million.