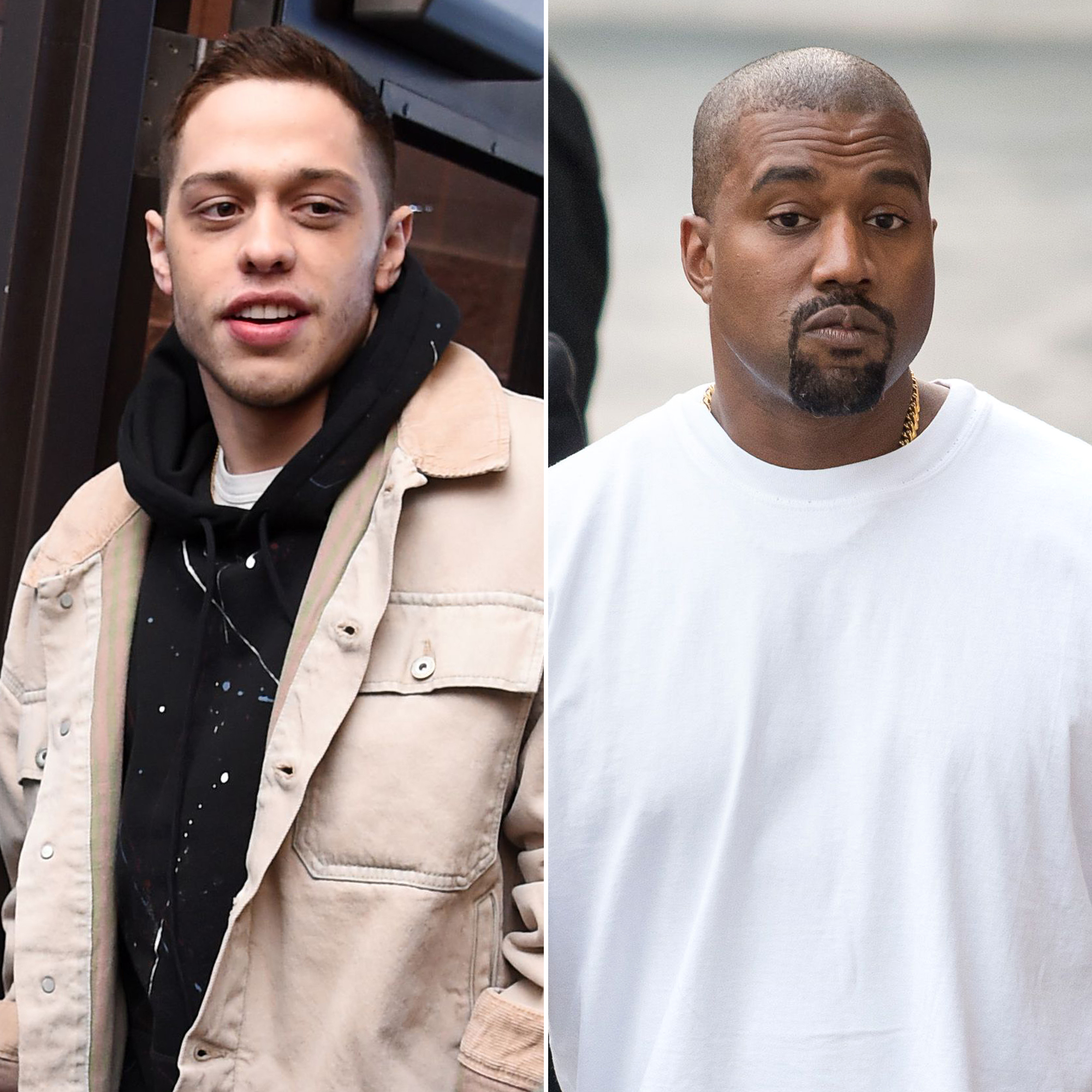 Not bothered! As his romance with Kim Kardashian heats up, Pete Davidson isn’t concerned about Kanye West’s repeated attempts to reconcile with his estranged wife.

“Pete is not worried about Kanye trying to get back with Kim,” a source exclusively reveals in the new issue of Us Weekly. “He’s very laid-back and understanding.”

The insider notes that the comedian, 28, and the Skims mogul, 41, are “still having fun” as their romance progresses. The pair cemented their relationship status in November, holding hands in California after weeks of dating speculation. 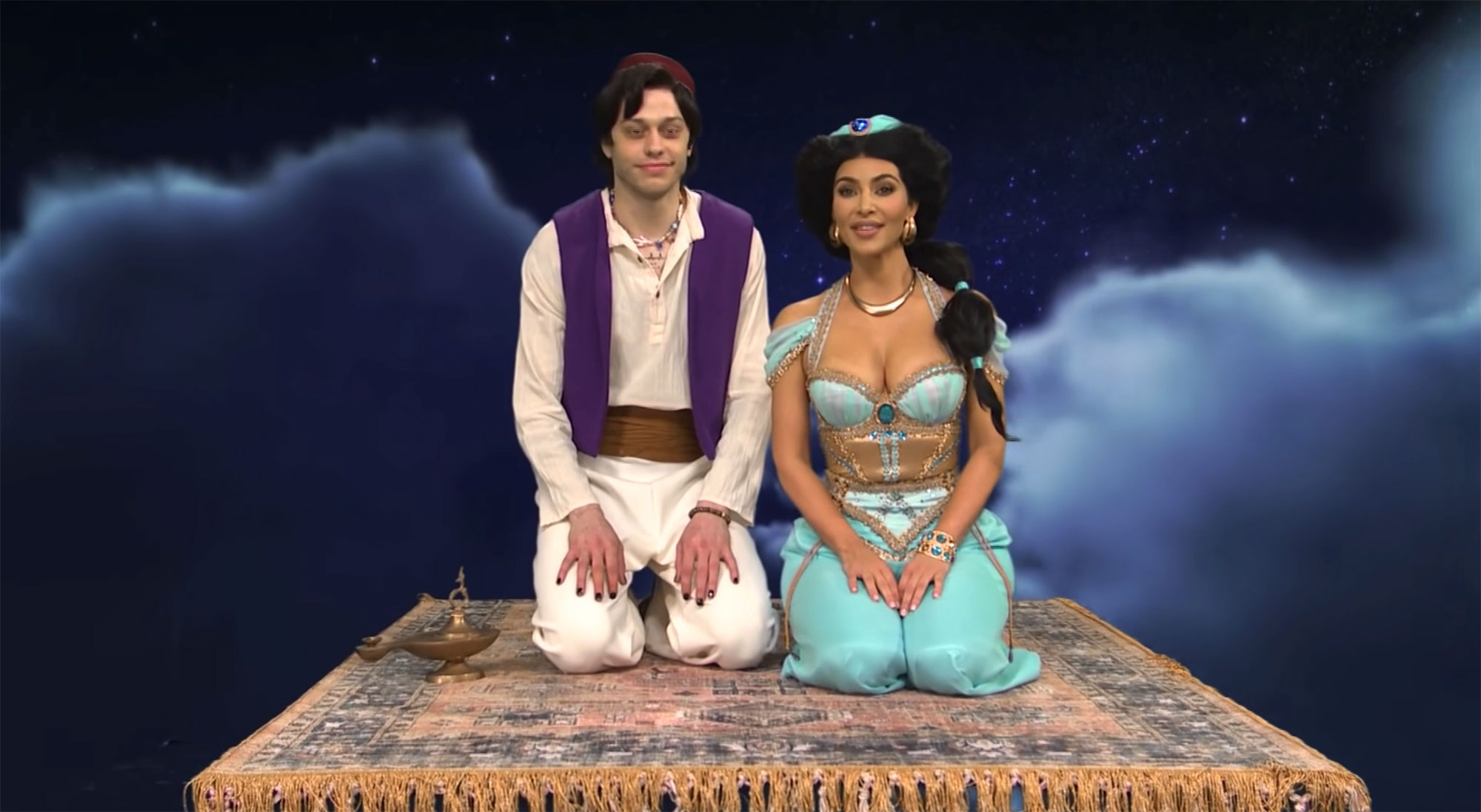 The Guy Code alum and the reality star hit it off on the set of Saturday Night Live in October when Kardashian made her hosting debut.

“He was a true professional the whole time they rehearsed and in between takes, but afterward things got flirty,” a source told Us in October. “They exchanged numbers and Pete asked if Kim would like to hang out sometime, which she agreed to straight away. SNL was their first real one-on-one opportunity to connect.”

Shortly after the pair shared the screen (and a stage kiss) on the late-night series, they were spotted together on multiple outings in Los Angeles and New York. Before the romance was confirmed last month, a source told Us that the KKW Beauty founder is “falling for” the King of Staten Island star.

“He makes her feel good and she’s excited to see what happens. Everything flows well [when they’re together],” the insider noted at the time. 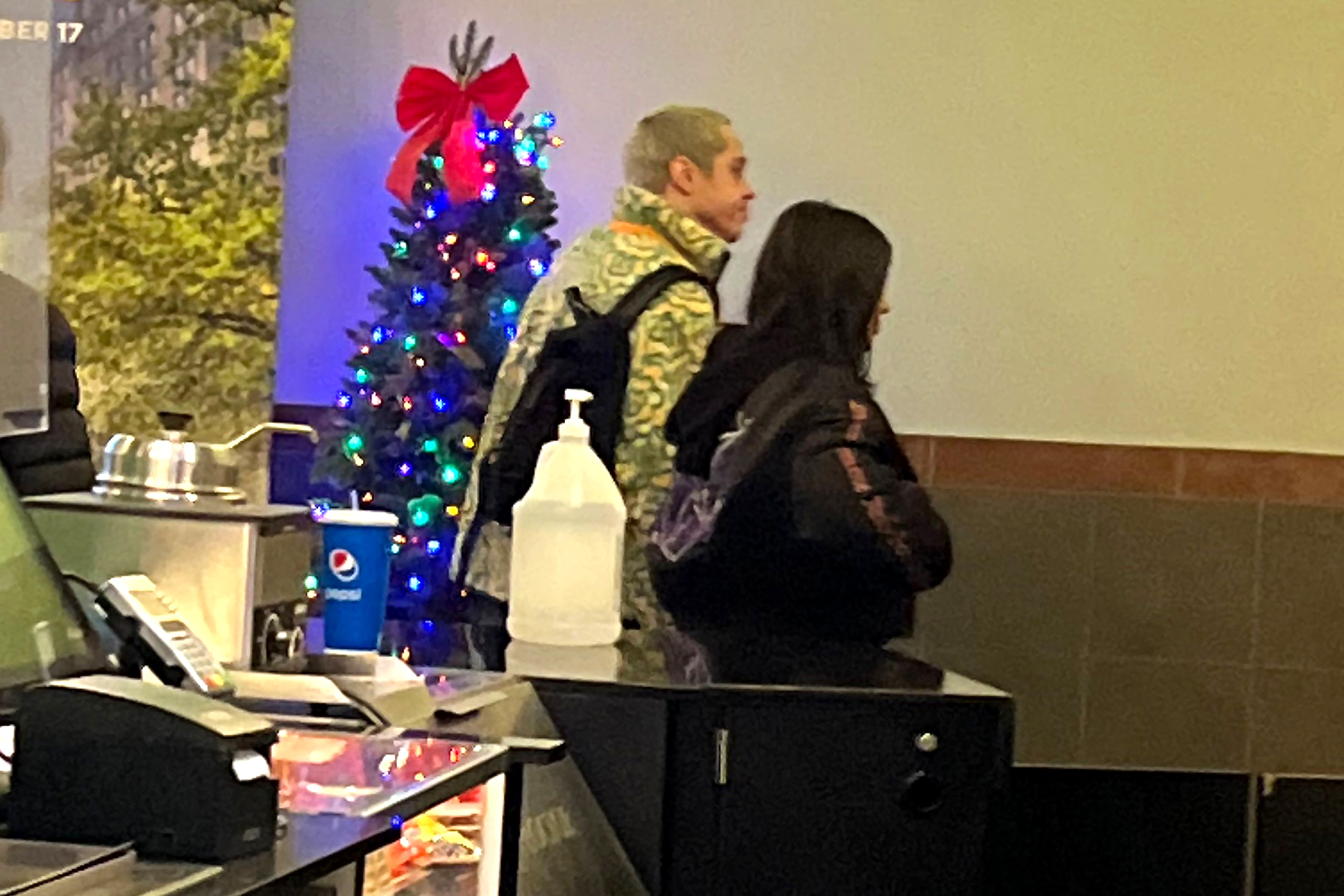 Kardashian filed for divorce from the “Heartless” rapper, 44, in February. The estranged pair share children North, 8, Saint, 6, Chicago, 3, and Psalm, 2. Since then, West has consistently shared his hopes for reconciling with Kardashian, even alleging in November that he has not received any divorce papers. Earlier this month, he changed the lyrics of his “Runaway” song to plead his case.

Everything Kanye Has Said About Kim Kardashian Since Their Split

“I need you to run right back to me. More specifically, Kimberly,” the Yeezy designer sang during the Los Angeles benefit concert.

The Keeping Up With the Kardashians alum, for her part, has since filed to become legally single and asked the court to restore her maiden name, seemingly ruling out any potential of saving her marriage.

“Kim knows Kanye is a good person and [she] respects him,” the first source tells Us. “She was surprised by his comments about wanting to get back together.”

Watch the video above for more — and pick up the latest issue of Us Weekly, on newsstands now.