Halle Berry felt the ‘Oscar curse’ after her historic 2002 win

They’re a batch made in heaven.

“We didn’t know each other at all,” Holt, founder of Sugar Monster Sweets, told Page Six recently. “And we all grew to be super-quick friends based on our shared interest and love of all thing sugar.”

And while there is a competitive aspect to the show — which pits the bakers against each other to create a worthy dessert for each episode’s special event — there are no eliminations on the series.

“You learn really quickly that we’re all competitive, so you’re always trying to up your game. But also the people that stand next to you on a daily basis are your family on so many different levels,” Tosi — who founded the famous bakery Milk Bar — said of the bakers’ close bond over the season. 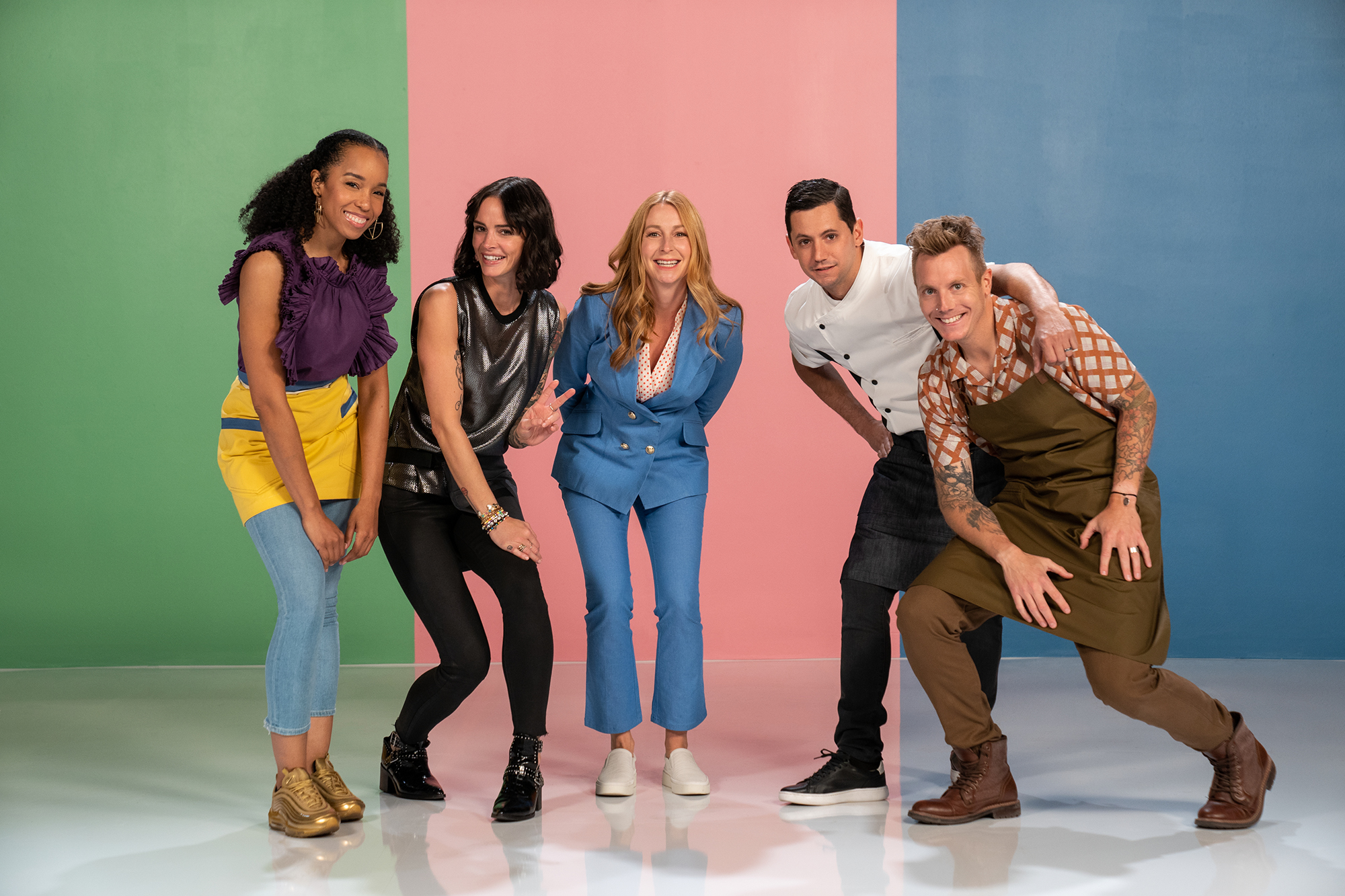 She continued, “Because you look left, and you look right, and everyone is so different. But the thing that bonds you together is it’s not up for discussion. You’re like, ‘I’m crazy. And I like to make dessert, and I’ll do whatever it takes.’”

Broussard explained how the four bakers prioritized creating their elaborate masterpieces over beating each other — but that doesn’t mean there wasn’t some light teasing and competition.

“Even though this is a competition, it’s a friendly competition,” Broussard told us. “And at the end of the bake, our goal is to make sure that the client is happy.”

She continued, “So what’s the point in competing if we don’t win the heart of the client? So Ashley needed help? I’m going to help Ashley.” 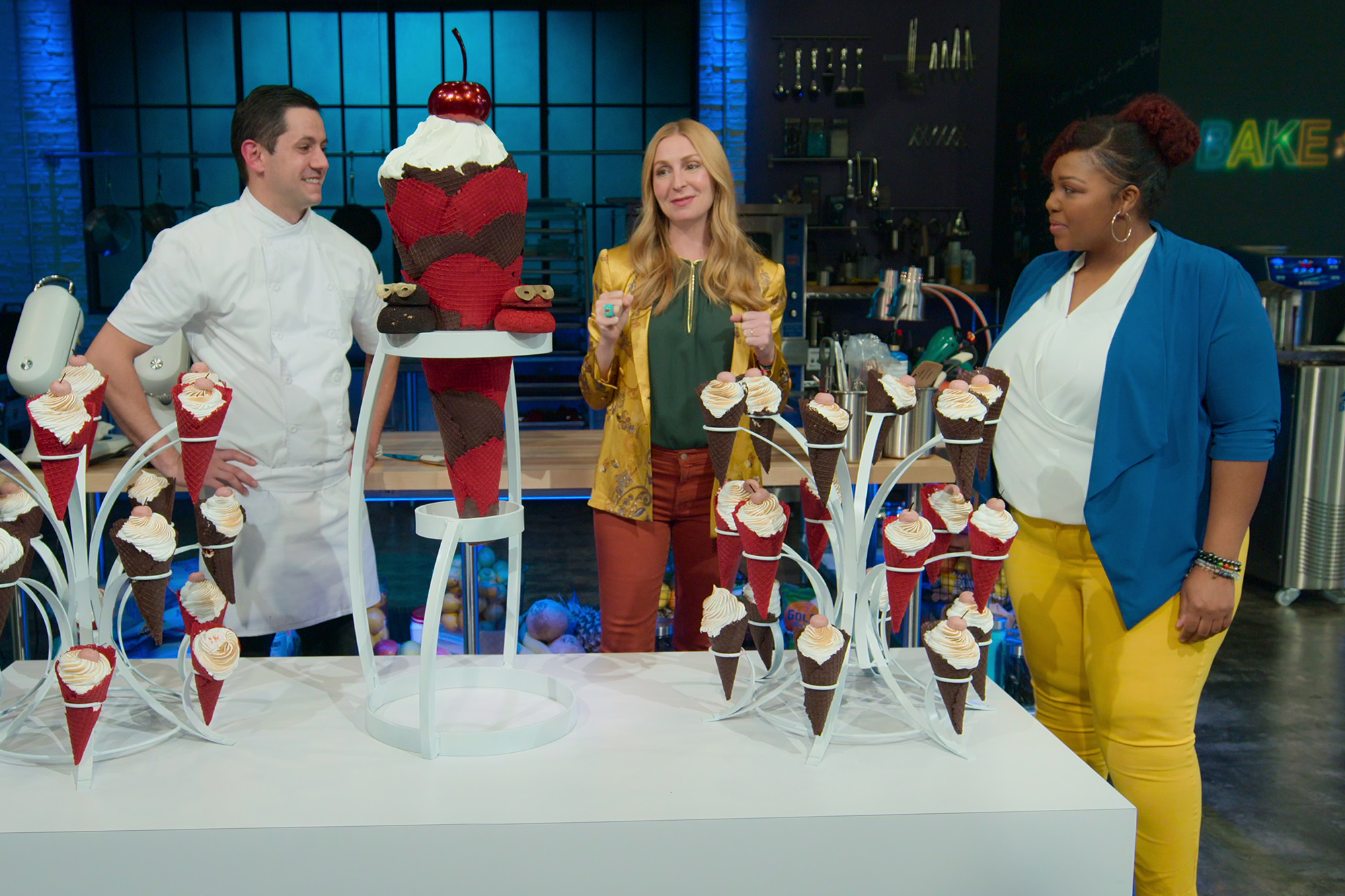 Sometimes, there were even cooking disasters in the “Bake Squad HQ” that required the team to band together. During one of the episodes in Season 1, Rull created an elaborate drum kit made entirely of chocolate.

But, just as Rull was preparing to present the chocolate sculpture, one of the drum’s sides collapse, forcing the chef to quickly improvise with a new chocolate shell.

To Jimenez, however, that was all part of the fun of being a part of “Bake Squad.”

“Sometimes we all get out of our comfort zone,” the co-owner of Miette et Chocolat said. “Like, at one point I’m making this crazy cake. So I go to Ashley to help me out with fondant work, which is stuff that I haven’t done for years.”

“And [it was the] same thing for each one of us, we all interacted and we all rely on each other to come up with cool stuff,” he added.