10 of the Most Popular Handbags on Amazon Under $25

Hugh Downs, the avuncular, versatile TV personality, whose career stretched back to the birth of television, died at his home in Scottsdale, Arizona Wednesday. He was 99.

Downs’ long TV resume encompassed both news and entertainment. He hosted NBC’s “Today Show” from 1962-71, was late-night host Jack Paar’s longtime announcer/sidekick on “The Tonight Show,” appeared in dozens of commercials and even hosted the daytime quiz show “Concentration” for over a decade.

Downs was perhaps best-known as the co-host of ABC’s newsmagazine “20/20,” teaming with Barbara Walters, with whom he’d worked at “The Today Show.” They also co-hosted the short-lived syndicated daytime show “Not for Women Only.”

His TV career began in 1950 as an announcer for the NBC soap “Hawkins Falls” and never seemed to stop until he retired in 1999.

In 1985, Downs was certified by the Guinness Book of World Records as holding the record for the most hours on network commercial television (over 15,000) — a record that stood until it was broken by Regis Philbin in 2004. 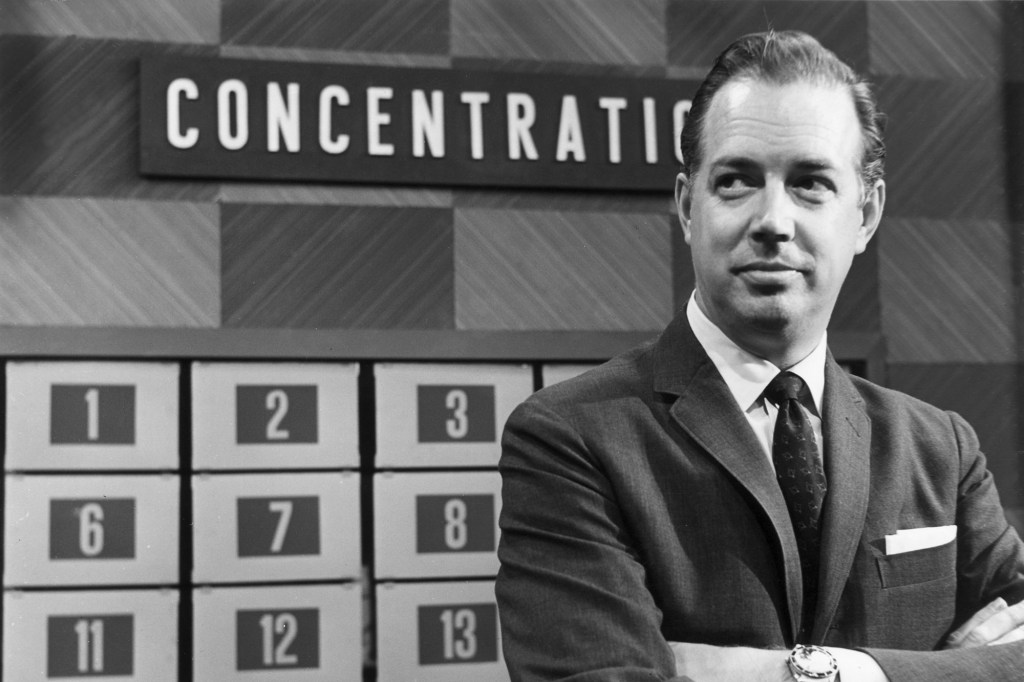 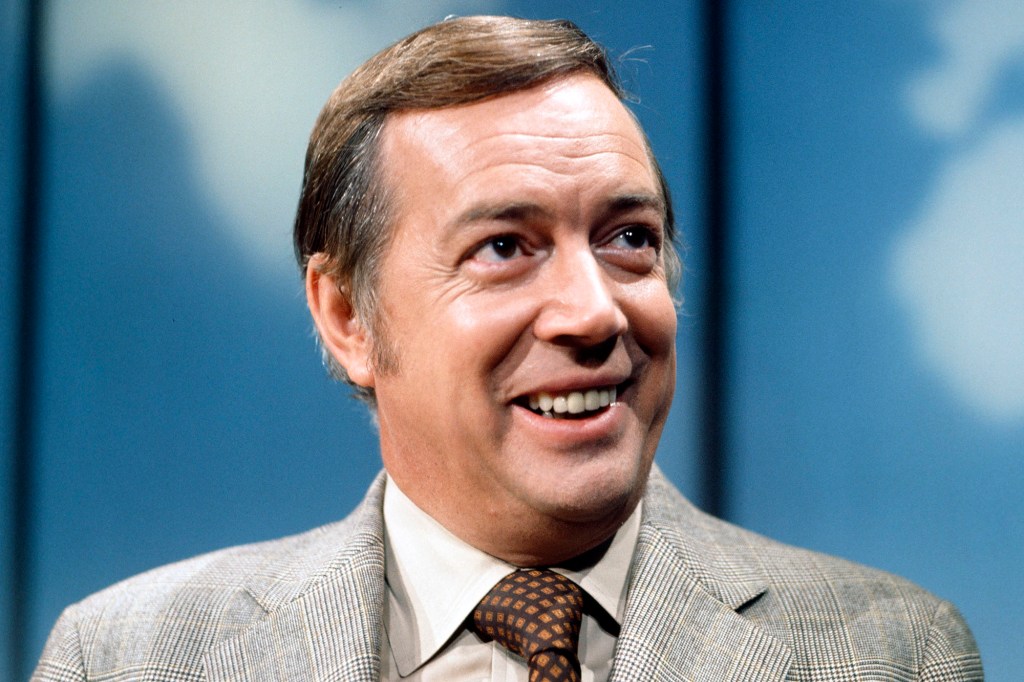 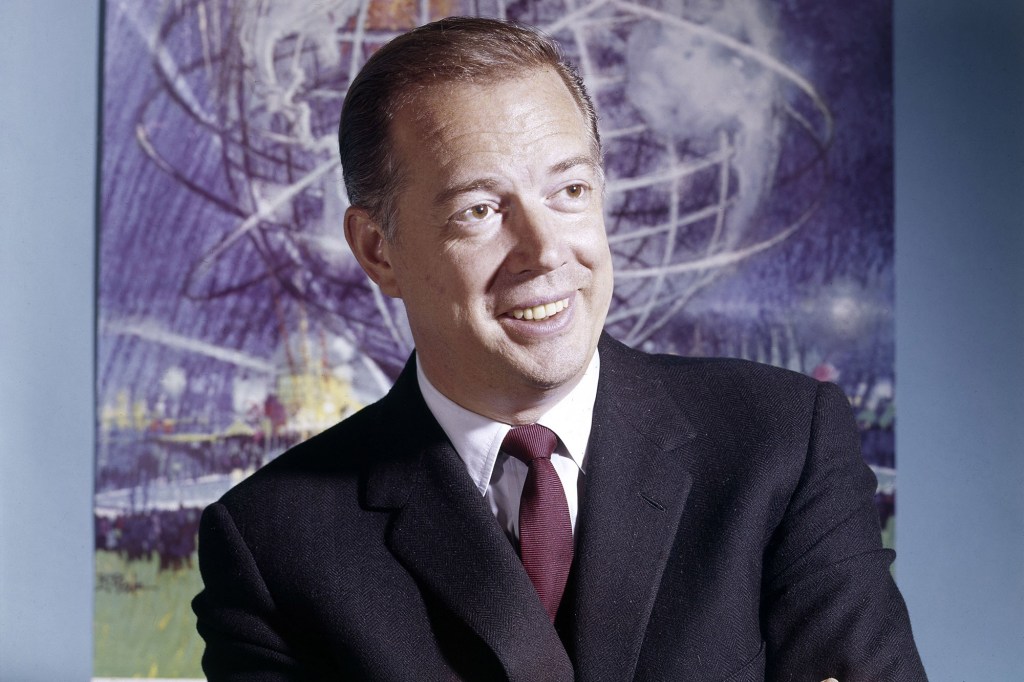 Celebrities
Other than Michael Jordan, LeBron James may be the best basketball player of all time. There are many reasons for James’...
Lifestyle
'Keep your toe in the pond': Single radio producer, 36, reveals why she always dates multiple men at once -...
TV & Movies
EXCLUSIVE: On August 11, Joe Biden named U.S. Senator Kamala Harris as his running mate for the November 3 election....
World News
Dive right in! Like the weather, the Daily Star's FREE newsletter is a scorcherA pupil at a secondary school in...
Beauty
Medical-grade skincare can be used by anyone who wants to achieve dramatic aesthetic results, whether that’s the improvement of the...
Fashion
The fanny pack is officially back, but this time around, it’s sleek, stylish, and going by a new name. Now...
Recent Posts
We and our partners use cookies on this site to improve our service, perform analytics, personalize advertising, measure advertising performance, and remember website preferences.Ok