A CRUMBLING old church is about to receive a makeover sent from the angels, complete with a swanky hot tub and secret rooftop garden.

Located on the fringes of the stunning North York Moors, Moorsham Methodist Church will soon be transformed into heavenly digs. 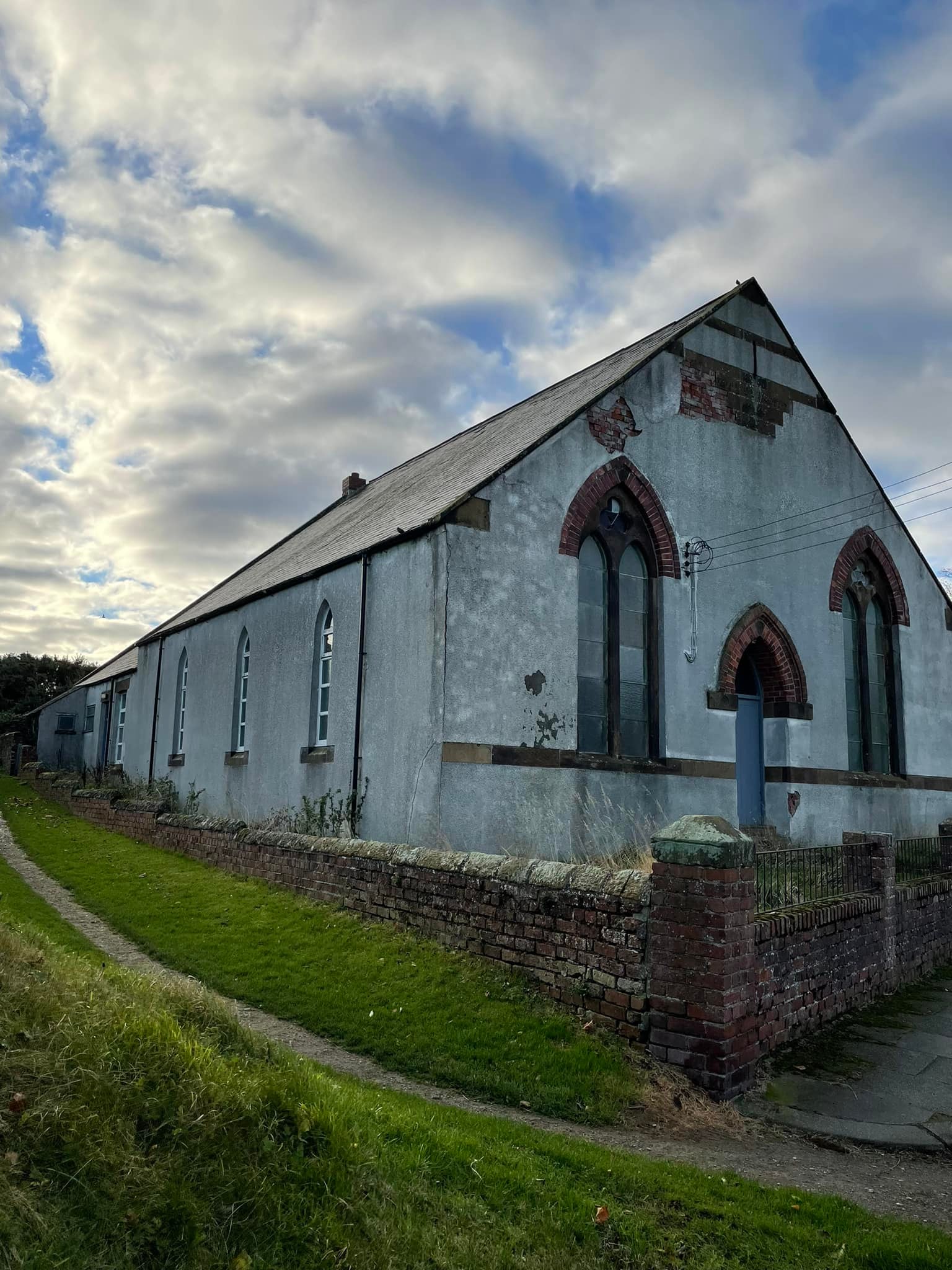 The 140-year-old palace of prayer has long been abandoned and is in desperate need of some TLC.

Enter developers, Craig Wallace and Allan Graham, who have grand plans for the pad, including a library, its very own bar, and even a luxurious sunken living space.

The daring pair have already managed to secure planning permission for the project, so work can start shortly.

However, the refurb is such a daunting prospect that Craig thinks it’s a good idea to get Kevin McCloud on board.

Speaking to Teeside Live, the developer said: "I might give Grand Designs a call”.

"We are transforming what is an old building into a fantastic dream house for someone to live in. It's just a shell”, he added.

Craig went on to explain: "It's been empty that long, it's just a case of bringing it back to life. We've got an interior designer. It will be superb. I'll want to live in it myself, never mind rent it out”.

Discussing the length of the project and what potential buyers or renters can expect once it’s completed, he said: "Realistically, we are talking about 12 months. It will be up to a certain spec. A games room will be included in the design, along with a 'secret' rooftop garden”.

The church was deserted in 2015 when congregation numbers dropped so low it was no longer possible to keep the building operational.

But Craig and Allan weren’t the first developers to see the potential in the dilapidated house of worship, with others sniffing it out over the years.

Luckily, in structural terms, there are no major flaws, and loads of surviving original features will offer the place bags of charm.

Craig commented: "After Storm Arwen, you just worry for old buildings like this, but it just lost a couple of roof tiles – that's it”.

“We've taken all the pews out, the pulpit is still there. We will try to incorporate everything we can from the original building. It's perfect”, he added. 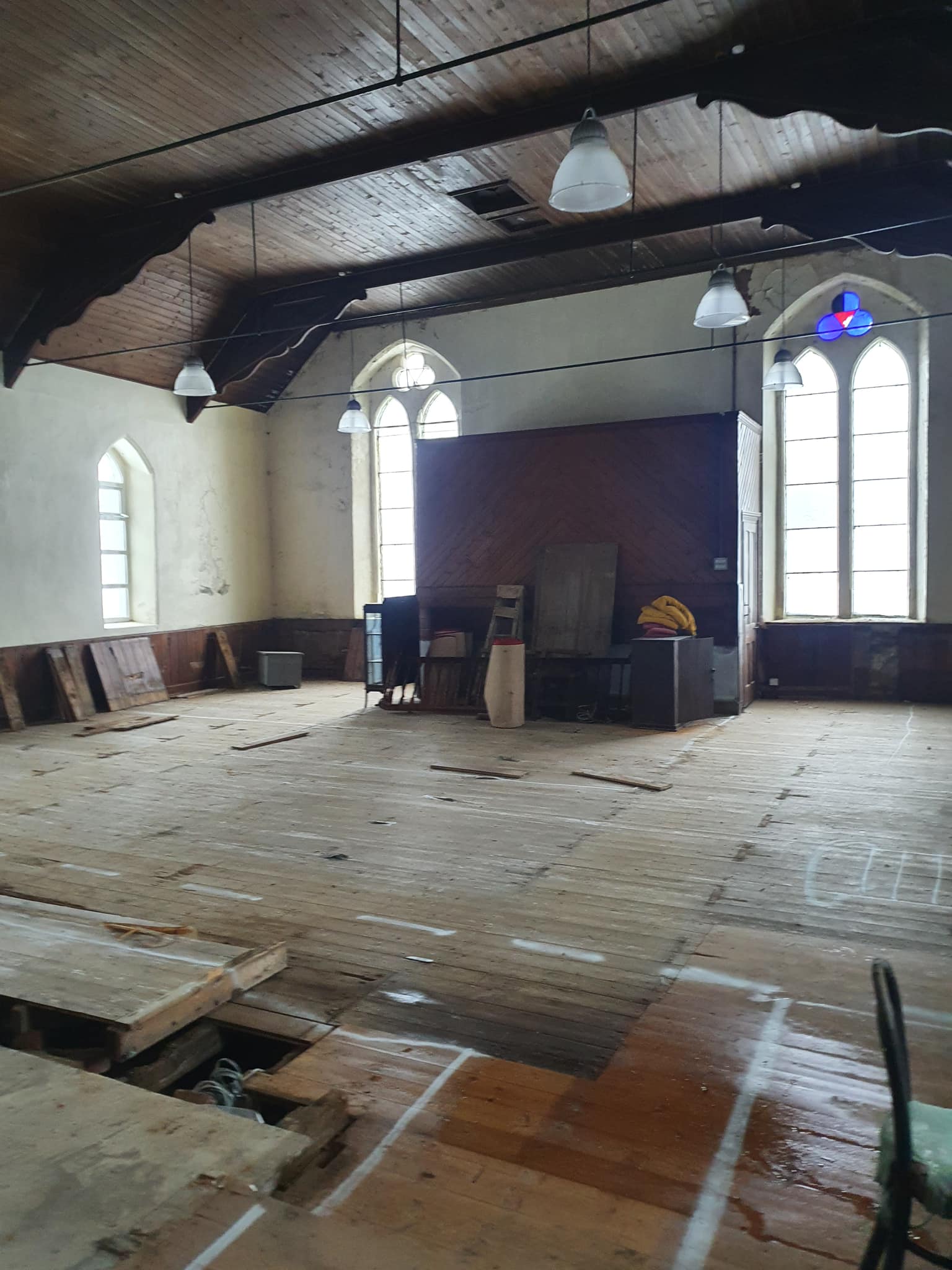 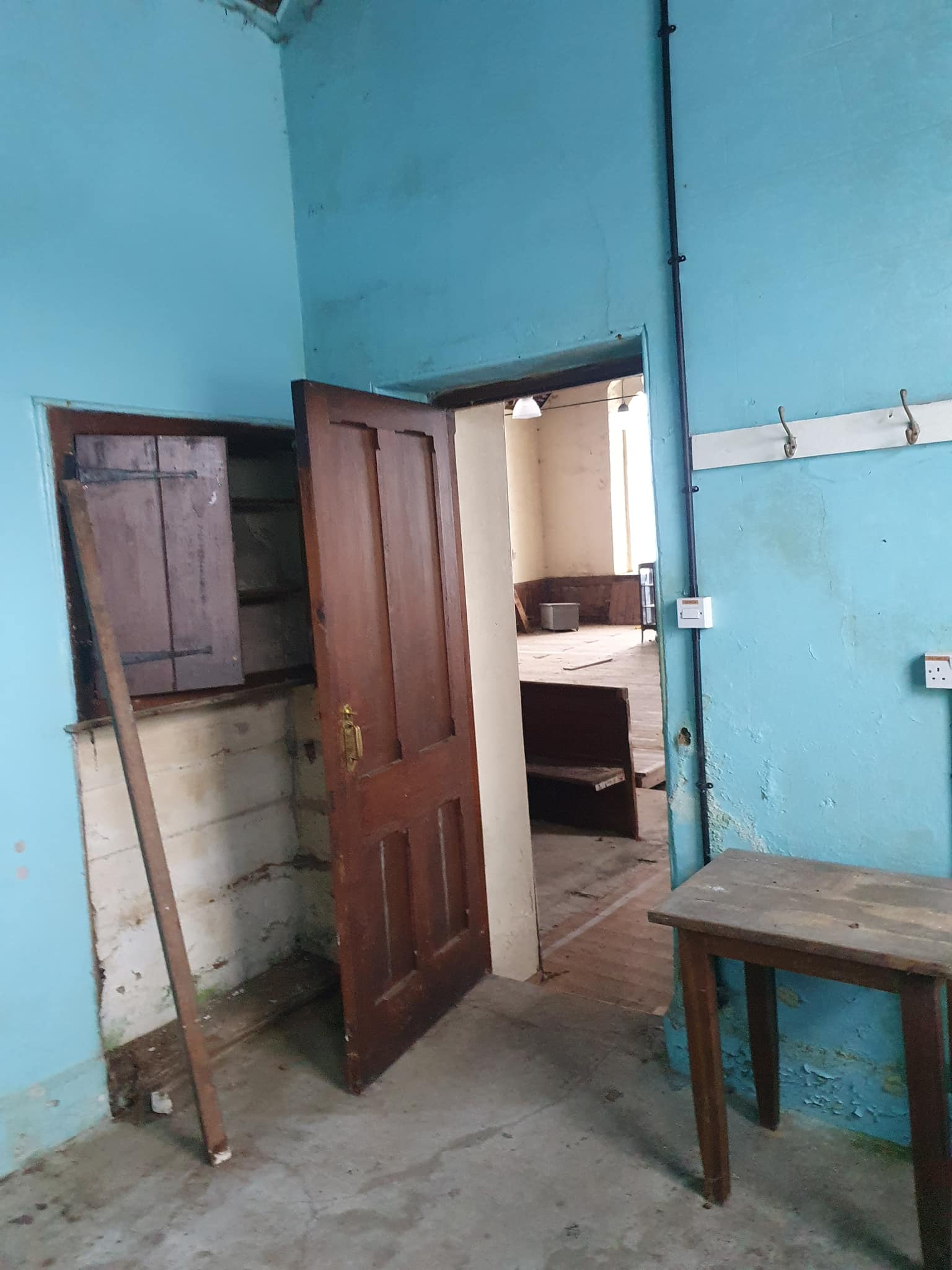