Chrissy Teigen is one of Kim Kardashians BFFs. She’s so close with the reality star that she even offered up her body as a surrogate if Kim should ever decide to have more children.

For the record, Kim K and Kanye have used surrogates in the past, they just haven’t taken up Teigen on her generous offer … yet.

But while Teigen is obviously super close with the beauty mogul, how does she feel about her rapper extraordinaire hubby? News on the grapevine is that she’s been avoiding Kanye West’s Sunday service. Is Teigen throwing shade, or is there something else amiss? 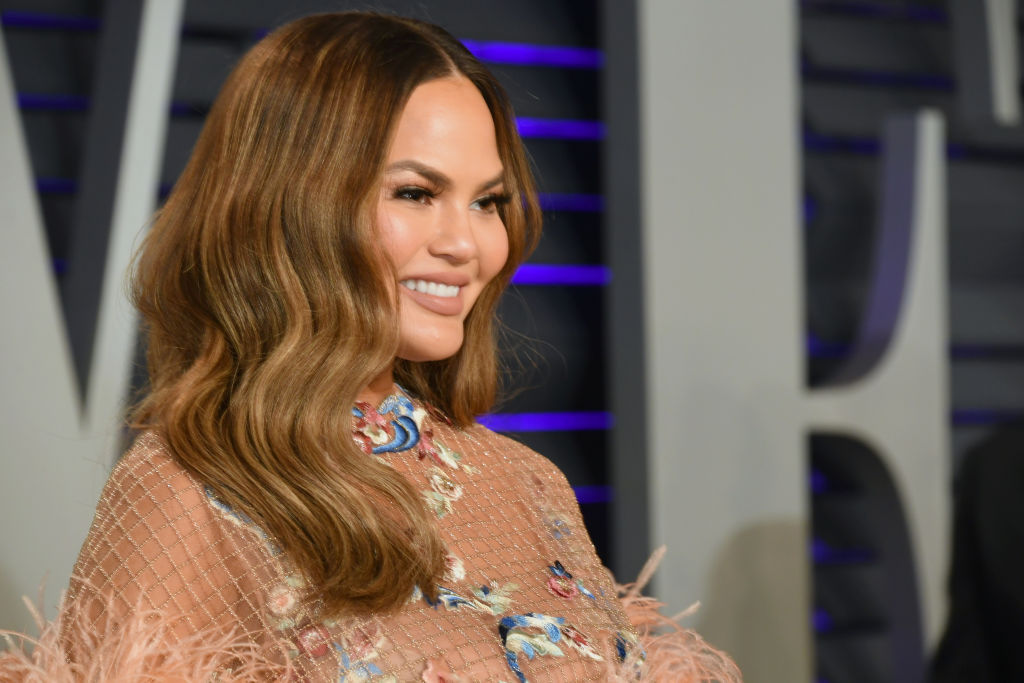 West has never been one to shy away from his faith. After all, he references it in his songs all the time. With that in mind, it’s probably no surprise that he started up a religiously inspired Sunday service in January. When it first began, it was a small event, but now it has grown to pretty monumental proportions. It’s been held everywhere from West’s studio in Calabasas to the Adidas HQ in Portland, Oregon!

The service is an amalgamation of prayer and live music. Who provides the tunes? A gospel choir (big surprise there), West, and any other musical guest who wishes to perform. Instead of just sticking to the standard hymns, the choir belts out unique versions of West religious tracks including “Lift Off”, “Jesus Walks,” and “Father Stretch My Hands Pt. 1.” Of course, West heads the musical portion of the service.

“It’s a very inspirational service where people come together to share music and prayer. There’s a great energy and vibe being out in nature. It’s unlike anything else and friends and family have reacted very positively. It’s something Kanye created and looks forward to every week.” – A source told E! News

Before getting into musically inspired prayer there’s a “pre-service” with live music and food to chow down on. Outside of having to sign an NDA, the experience actually sounds pretty straightforward. Perhaps West will take it to the next level and open up a fully functioning church of his own design. Oh, and by the way, the guests tend to all attend rocking the same color. Sounds a bit cultish doesn’t it?

West’s Sunday service is invite-only which makes it a VERY exclusive. Who has the rapper deemed worthy enough to join him on the slamming religious event? First and foremost, close family and friends most likely get a “free pass”. Kim K seems to be in attendance often if not always, as well as their children. But it isn’t just the family attendance, noteworthy celebrities have also made an appearance.

With a guest list like that and the whole family in attendance, it’s basically a crime that Teigen hasn’t shown her face. In fact, it’s a move that really weighs on Kim K. Well as it turns out, she has a pretty good reason. Teigen’s family is extremely busy and Sunday is one of the only days where she can pow-wow with the entire crew, including her hubby John Legend.

“I want to go so badly. We’re just always busy because I feel like Sunday is our only day where John [Legend] doesn’t have The Voice.” – Chrissy Teigen (Cosmopolitan)

Who knows when Teigen will be able to join her bff at the service, but there’s one thing that’s for sure. She’s bound to bring her kids, Luna and Miles, as well as her hubby along for the ride.