DEMENTIA is devastating for families.

Watching a loved one deteriorate before your eyes is hard – and you wouldn’t be blamed for wondering, “will this happen to me?”. 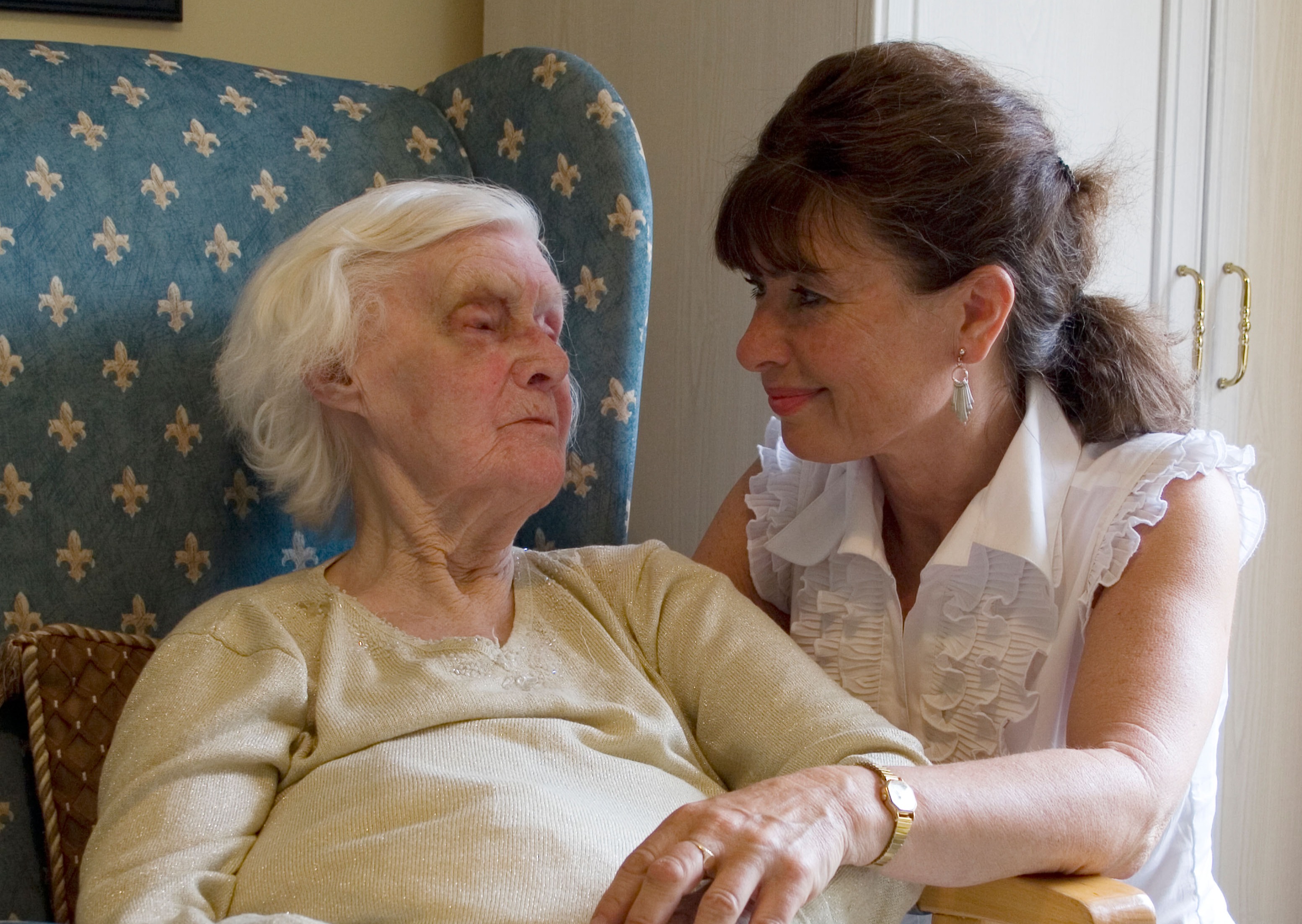 Some 209,600 people are diagnosed with dementia every year in the UK, affecting one in six people over the age of 80.

It’s very common and likely to strike many of your friends, colleagues and relatives as they age.

Most of the time, a build-up of proteins in the brain is what kills brain cells, wiping memory.

But what are the underlying causes of this?

We ask the question about what leads to the disease.

The short answer is that sometimes, there may be a family link.

It depends on the type – “dementia” is an umbrella term for many variations of cognitive decline.

For the vast majority of cases, dementia is not passed down from grandparents or parents, charities say.

Alzheimer’s is the most common form of dementia, accounting for up to 75 per cent of cases.

There are two types of Alzheimer's: Early onset and late onset.

The former tends to be hereditary and passed through families, being diagnosed in mid-life.

People whose parents have early onset dementia are more likely to get it.

But when it comes to late-onset dementia, the clear causes become muddier.

Age is the largest risk factor. But genetics, lifestyle choices and the environment tie in, too.

Frontotemporal dementia has the strongest evidence for running in families.

Around one in eight people who get frontotemporal dementia will have relatives who were also affected by the condition, the NHS says.

Genetic testing can tell you if you’re at risk if your loved ones have been diagnosed.

Frontotemporal dementia starts at a younger age compared to other forms of dementia, and tends to develop slowly over several years.

The cause of dementia with Lewy bodies – clumps of protein in brain cells – is the same cause of Parkinson’s.

Because it is closely related to Parkinson's, and often has some of the same symptoms, it is possible the diseases share a genetic mutation.

But this is not clear.

“Dementia with Lewy bodies usually occurs in people with no family history of the condition, although there have been very rare cases that seem to run in families,” the NHS says.

Vascular dementia, the second most common form of the disease, is the least associated with genetics, it is thought.

It’s the result of reduced blood flow to the brain, which can occur due to narrowing of the vessels, a stroke or a series of mini strokes.

Often, these are due to lifestyle factors such as smoking or being overweight.

Vascular dementia is also linked to underlying conditions, such as high blood pressure and diabetes.

These conditions can run in the family.

What else causes dementia?

Aside from our genes, which we can’t change, our lifestyle factors and environment play potential roles in different forms of dementia.

Lifestyle factors are choices about how much alcohol we drink, if we smoke, exercise, and what we eat.

The environment we live in may cover things like pollution, social lives, education, work or exposure to vitamin D (sunshine).

It’s impossible, in most circumstances, to say why someone ended up with dementia due to its complex web of causes.

Even if it does, or does not, run in your family, this will not determine whether you’ll get a diagnosis.

That’s why taking measures to reduce your risk is always worth trying, such as eating a healthy diet and not smoking.