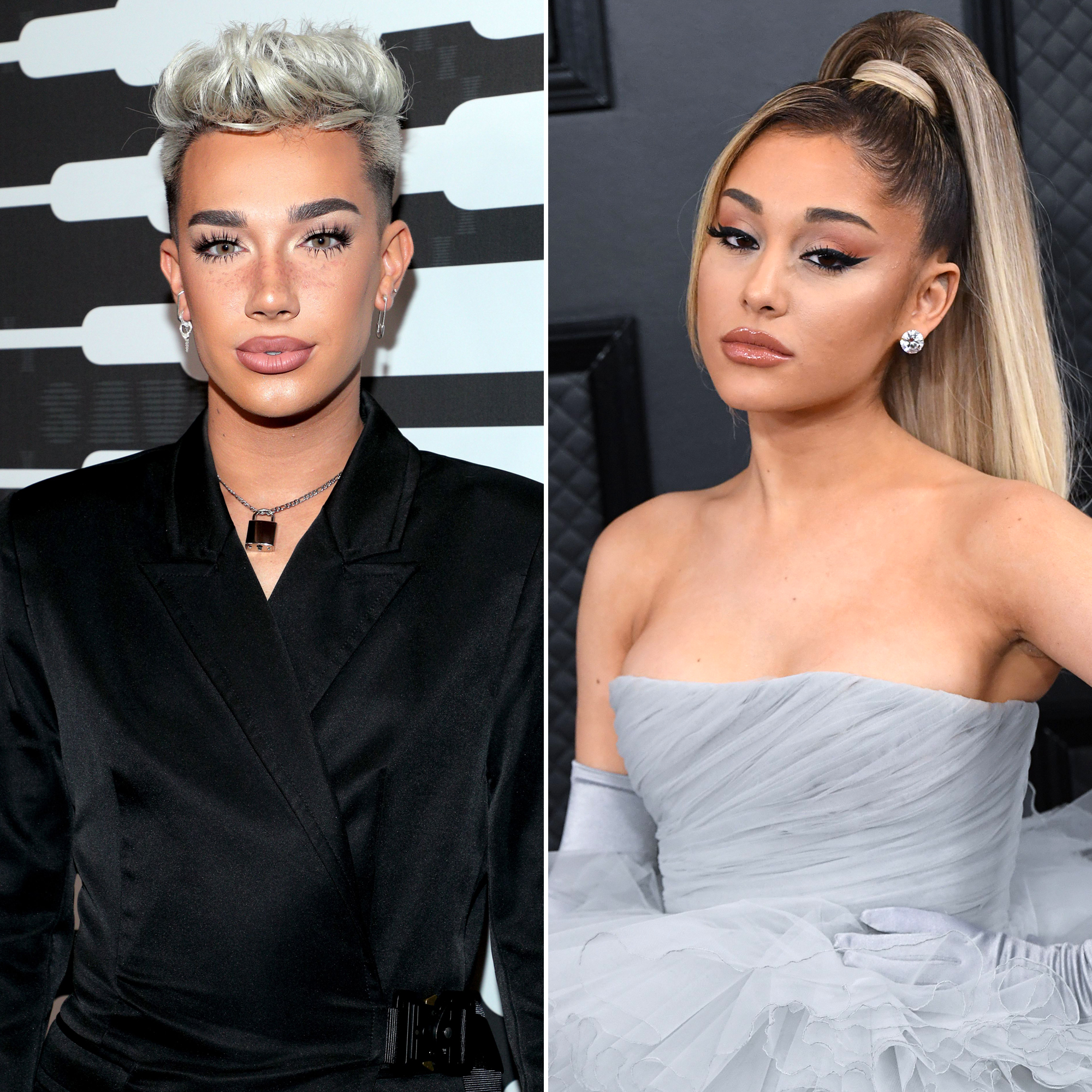 Coming clean. James Charles doesn’t feel all too great about calling Ariana Grande the “rudest celebrity” he’d ever met a few years back. In fact, the comment remains one of his “biggest regrets” to this day.

During a Wednesday, September 15, Instagram Stories Q&A session with his 24.7 million followers, a fan asked: “What did Ariana Grande do for you to say she’s the rudest celebrity you have ever met?”

In the since expired slide, Charles explained that the “7 Rings” singer did “literally nothing.” He wrote: “The fact that I said that is one of my biggest regrets of my career & still follows me 4 years later which sucks.”

Flashback to 2018 and the beauty guru teamed up with fellow YouTube stars Ryland Adams and Shane Dawson. In response to Dawson asking him to name the “rudest celebrity” he’d ever met, Charles said Grande.

Following his response, Charles went on to recount his “really crappy experience” with the pop star. In short, Charles, who was facing a handful of scandals at the time, went to one of the singer’s shows in Los Angeles. After posting pictures from the concert, Grande DM’d him to say thank you, sent him a nice DM and followed him on Instagram.

After the “Thank U, Next” singer’s fans got riled up about the follow due to the fact that Charles made offensive jokes about Africa and Ebola, she unfollowed him.

“I messaged her back, and I was like, ‘Hey, did I dod something wrong?’” Charles said in the 2018 video. “And she literally was like, ‘Hey babe, I saw a lot of angry tweets from my fans and I would never want to disappoint them, so I unfollowed.’”

Fast forward to present day though, and Charles says he plans “on talking about it [the interaction] more in depth” when he films his review of r.e.m. beauty, which is Grande’s soon-to-be-released beauty brand. “All I can hope is that people will listen with an open mind,” he added.

The beauty boss opened up about her brand earlier this month in an interview with Allure. She revealed that she’s had the line in the works for quite some time.

10 Celebrity Lipstick Brands That Are Actually Worth the Hype

“Covering the secret for the past two years and having testers and samplers in my purse and people asking me, ‘Oh, I love your highlight, what are you wearing?’ And me being like, ‘I don’t know, sweating,’” she joked in the interview. “It was so hard to keep a secret for this long.”