Jamie Laing, 31, is best known for appearing on the reality television series Made in Chelsea since the second series back in 2011. He was born in Oxford in 1989 and was educated at the independent boys boarding school Radley College before pursuing theatre and performance at Leeds University. How has he made his eye-watering fortune?

According to Celebrity Net Worth, Jamie is worth an impressive £7.5million.

After graduating, Jamie worked a couple of low paid jobs before landing his role at Channel 4’s reality show, Made in Chelsea.

He has since appeared on shows such as Celebrity Juice, Would I Lie to You? and Through The Keyhole.

However as heir to the fortune of McVitie’s, the actor has never had to worry about money. 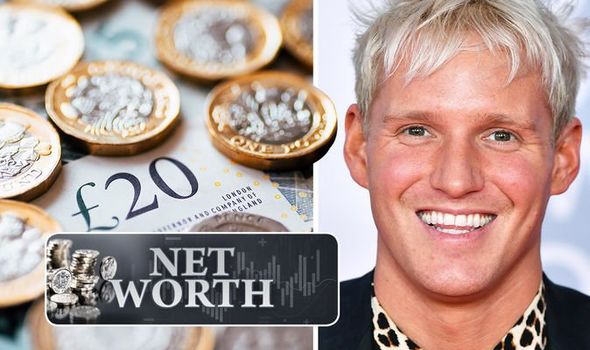 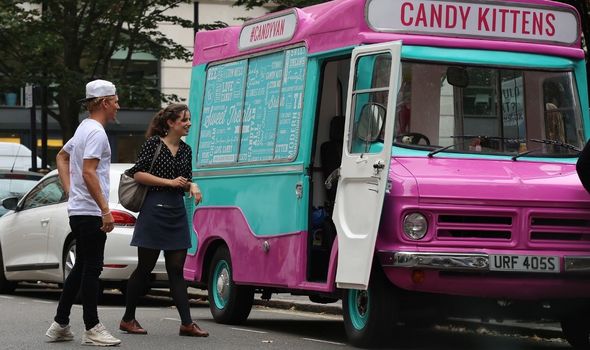 Even now, the business is still in the family and although Jamie does not get any money from this directly, his dad is said to be a silent partner in the company.

This didn’t stop Jamie creating his own name and set up a sweet and clothing brand Candy Kittens in King’s Road, Chelsea.

He revealed in an interview that the turnover from the opening night was a staggering £25,000.

The actor has also added to his fortune by publishing a cookbook, Candy Kittens: Recipes for Sweet Treats and unveiling a range of gourmet gummy sweets.

These sweets have since been sold in supermarkets including Sainsbury’s, Tesco and Waitrose.

Jamie also co-hosts a podcast which has no doubt added to his fortune. 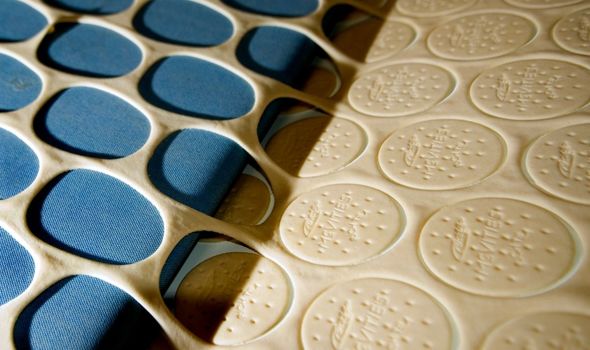 Last year the Made in Chelsea star was set to take part in last year’s series of Strictly Come Dancing but due to an injury had to pull out.

He has since been announced as a new contestant on this year’s show which is due to start next month.

From one TV star to another, Holly Willoughby has an eye-watering net worth.

According to Spears Magazine, Holly Willoughby is worth £10million. 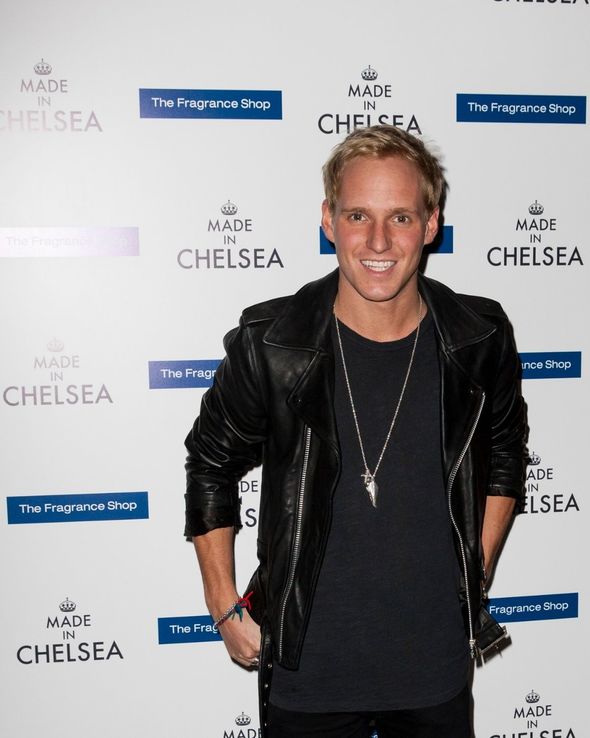 Holly’s career kickstarted when she was just 14 as she signed to a modelling agency and appeared in multiple magazines for teenagers.

The presenter added to her staggering fortune by co-hosting Dancing on Ice with Phillip Schofield between 2006 and 2011 and then from 2018.

Holly is perhaps best known for appearing on This Morning with Phillip.