Jilly Cooper, 83, claims she misses being ‘wolf-whistled’ at and says she feels sorry for single women because the #MeToo movement has made men act like ‘sacred badgers’

Jilly Cooper has bemoaned the death of the ‘lovely’ wolf whistle and says she feels sorry for women looking for love as men are now so ‘terrified’ they ‘run away’.

The best-selling romance novelist, who lives in the southern Cotswold village of Bisley, told Cotswold Life magazine, that men behave like ‘badgers’ these days by disappearing ‘into the woods’.

Since the rise of the #MeToo movement, the 83 year old said she’s afraid of being politically incorrect but said she feels that the closeness between men and women has lessened.

And that includes women being wolf whistled at by strangers, the author of the Rutshire Chronicles added. 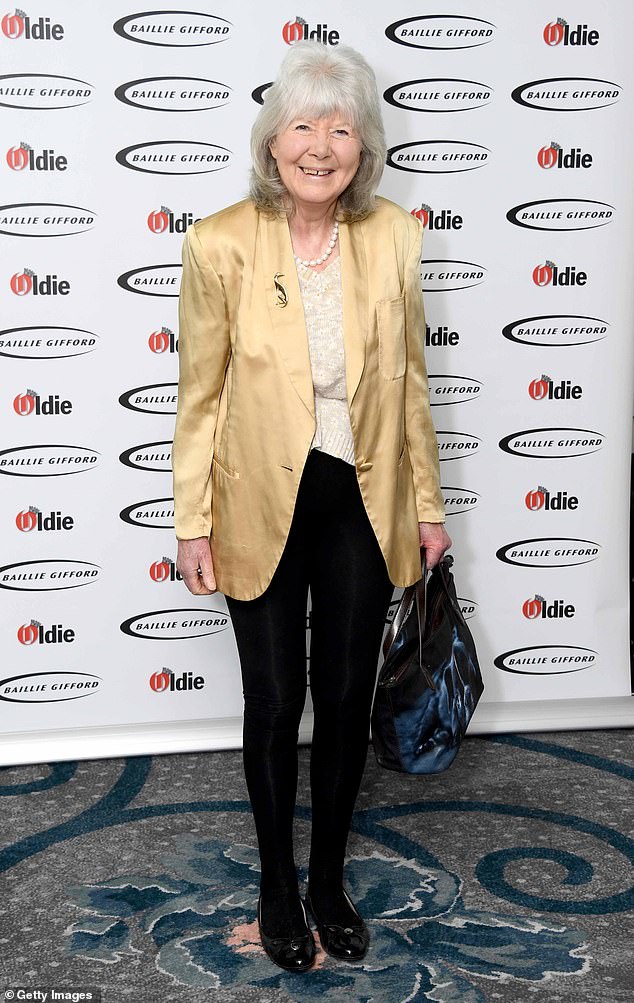 Romance novelist Jilly Cooper, 83, has said she did not know what was wrong with a ‘wolf whistle’ and said men were ‘terrified’ in the aftermaths of the #MeToo movement (pictured in London in January 2019)

‘I feel so sorry for people trying to find men,’ the Riders novelist said. ‘Because men are so terrified of women; they just take off into the woods like badgers – run away.

‘What’s wrong with a wolf whistle? Lovely. Please! Bring it on.

She added she thought the sexes should celebrate each other and show each other affection and said it was ‘sad’ that they felt they could not show appreciate anymore.

Cooper – famous for her sex-laden tales of badly behaved posh people – married her husband Leo Cooper in 1961 and they adopted two children. Leo died in Gloucestershire in 2013. 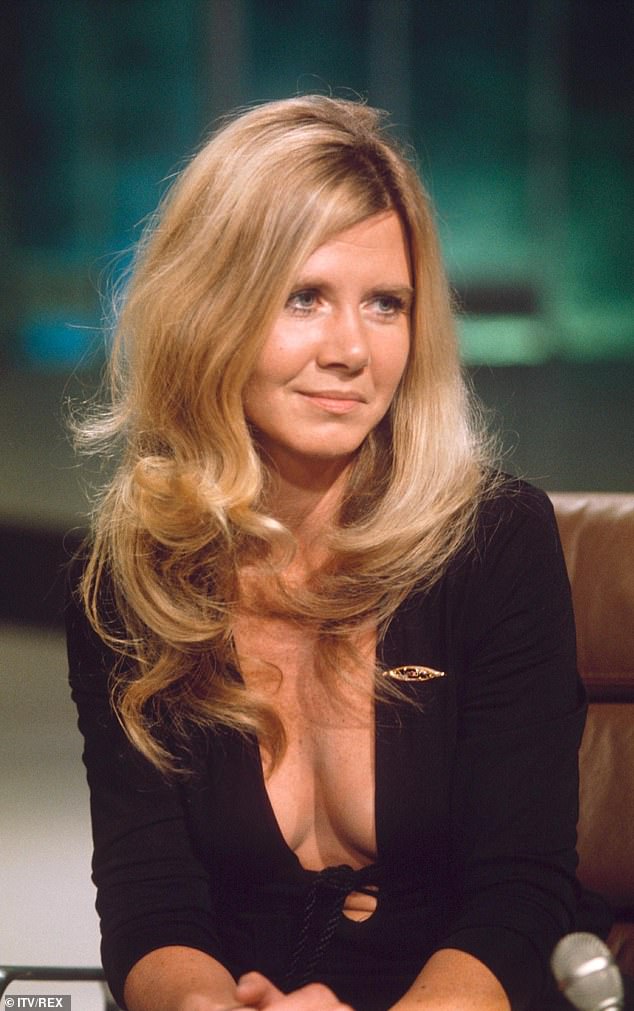 Jilly Cooper pictured in 1973 on the Russell Harty Plus show. The author said she felt that the closeness between men and women had lessened since the #MeToo movement 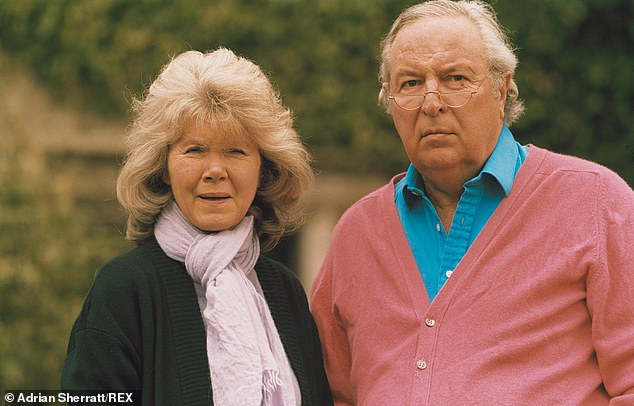 Jilly pictured in 2001 with her husband Leo, who died in 2013 in Gloucestershire. The author said she told her children to ‘burn her diaries’ after her death in case it made her look bad

Jilly revealed she has told her children to burn her diaries after her death because they might make her look bad.

She said she had a collection of them in her house and had told her children to burn everything after her passing, adding tongue-in-cheek that, on the other hand, they could get some money out of them.

She said she feared the diaries would not show her in a positive light.

She said she had been ‘flabbergasted’ by the indiscretions revealed in the recently published diaries of Sasha Swire, wife of former Tory MP Hugo.

She said former Prime Minister David Cameron must be mortified after one particular remark she said he made to her.

In her diaries, Swire claimed Cameron told her: ‘The scent you are wearing is affecting my pheromones. It makes me want to grab you and push you into the bushes and give you one.’

She added David Cameron must have felt embarrassed when the claim was aired, because his wife Samantha was a beautiful women.