John Stamos is standing by Lori Loughlin following her time in prison.

During an appearance on Dax Shepard’s Armchair Expert podcast this week, the “Full House” alum opened up about his decision to support his former costar in the wake of the 2019 college admissions scandal. The subject came up after Stamos mentioned how Dax spoke about feeling conflicted when talking about her in past episode of his show, after he had a positive experience working together.

“It was something that you were saying about how you hate when people bring her up because if you defend her then people get mad. If you don’t defend her, then you feel bad because she’s a great person,” Stamos explained.

13 Celebs Who Totally Lied About Their Identities to Fans

Speaking with Shepard, Stamos said he believes the 58-year-old Hallmark actress has more than paid for her role in the scandal at this point.

“She also paid a lot of money. She set up a college fund for kids and she went to f—ing jail man,” he continued. “I am going to say this, and she said I could: She wasn’t really the architect of any of it — she was in the way background.”

“She didn’t know what was going on,” he concluded.

“I’ve loved people who did much worse things that that,” added Shepard. 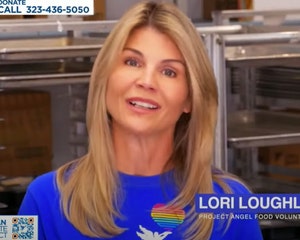 Loughlin served two months behind bars in 2020 for her role in the scandal.

The actress was locked up after she and her husband Mossimo Giannulli pleaded guilty to several charges associated with using the services of William “Rick” Singer to get their daughters, Olivia Jade and Bella, accepted to the University of Southern California.

One of the scams included the parents paying $500,000 to pass their daughters off as athletic recruits to the USC crew team, even though neither competitively rowed before.

Mossimo was sentenced to five months in prison. 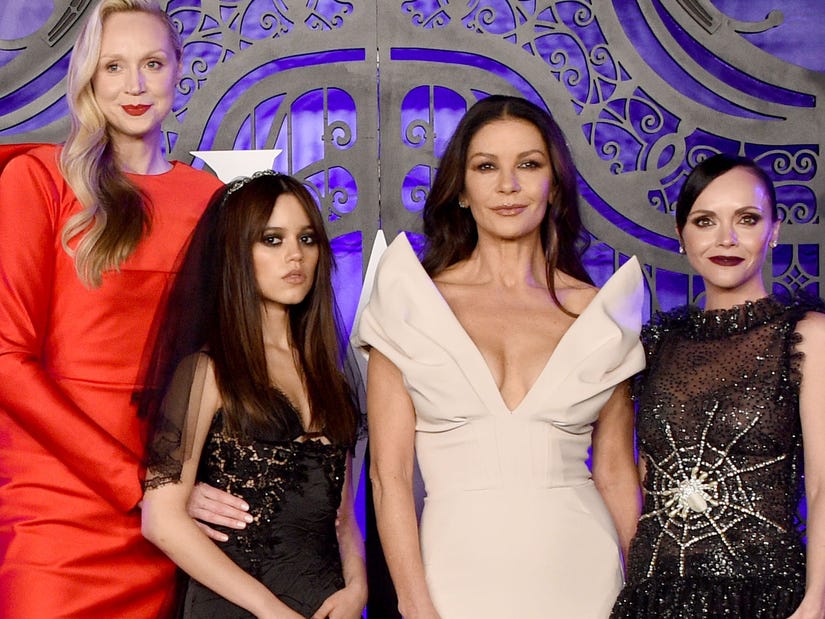