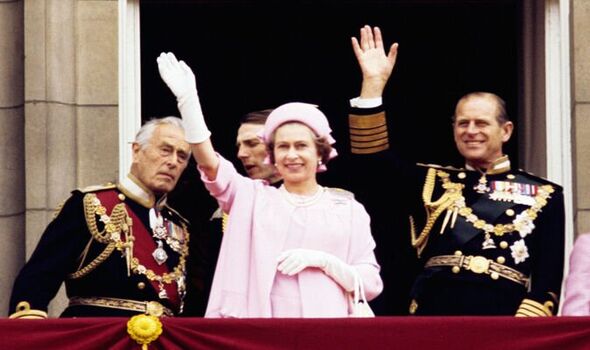 More than one million well-wishers lined the procession route hoping to catch a glimpse of the Royal Family.

The story takes place in a nightmarish future where the citizens of Oceania are kept in a state of permanent war and subjected to the totalitarian rule of The Party enforced by the surveillance of Big Brother.

54 years ago (1968) James Earl Ray was arrested in London for the assassination of US civil rights leader Martin Luther King Jr in Memphis, Tennessee.

He had been on the run for two months and was stopped by police at Heathrow Airport while trying to board a plane to Brussels.

He was extradited to the US where he was found guilty and jailed for 99 years. He died in 1998.