‘May the best team win’: Prince and Princess of Wales suggest they are neutral in ‘Battle of Britain’ after William was criticised for England support

The Prince and Princess of Wales confirmed they are neutral in tonight’s fixture between England and Wales, following criticism about their support for England.

Kate Middleton and Prince William, both 40, used their Kensnington Royal Twitter account to wish both teams the best of luck, using both English and Welsh to express their sentiments. 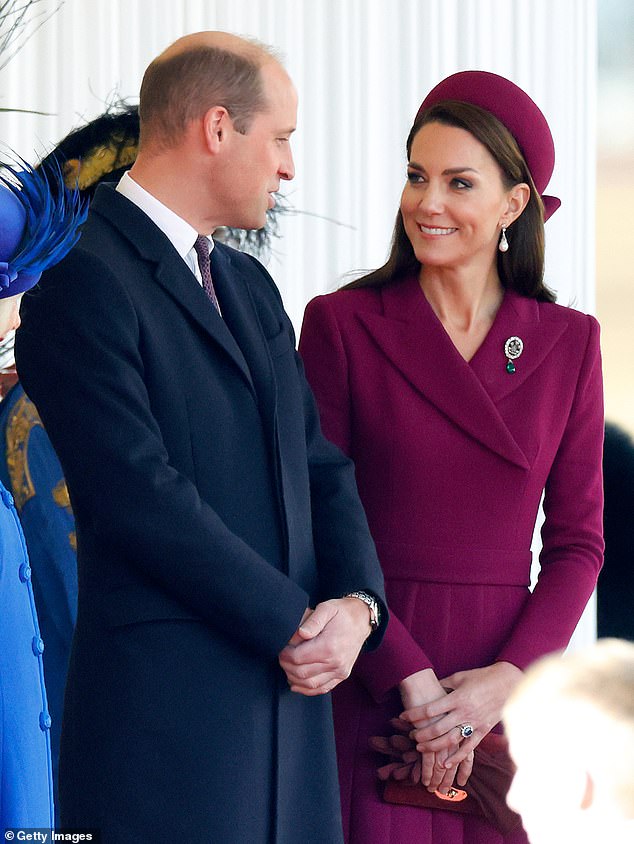 They also posted both the English and Welsh flag emojis, followed by the World Cup emoji.

The show of support for both nations follows criticism over the Prince of Wales’s title and support by Welsh actor Michael Sheen.

Sheen, who slammed King Charles for visiting Wales on Owain Glyndŵr day during the mourning for the Queen in September, blasted William for handing out shirts to England’s World Cup squad ahead of the tournament earlier this month.

He described William’s visit to the team’s training centre on Monday – where he gave them shirts for the FIFA tournament in Qatar – as ‘entirely inappropriate’.

In a video shared online by the English FA, the Prince of Wales proclaimed to the World Cup squad: ‘We’re all rooting for you.’ 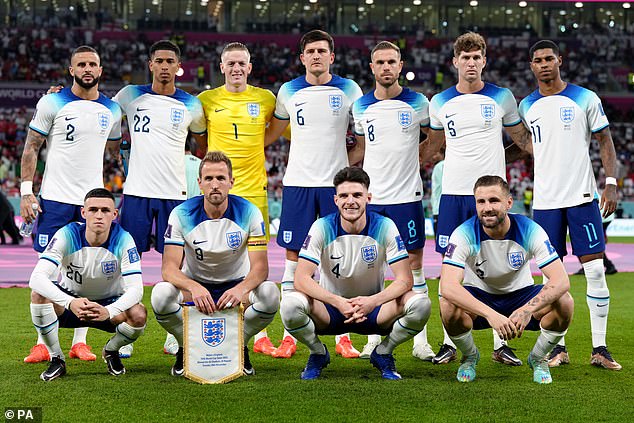 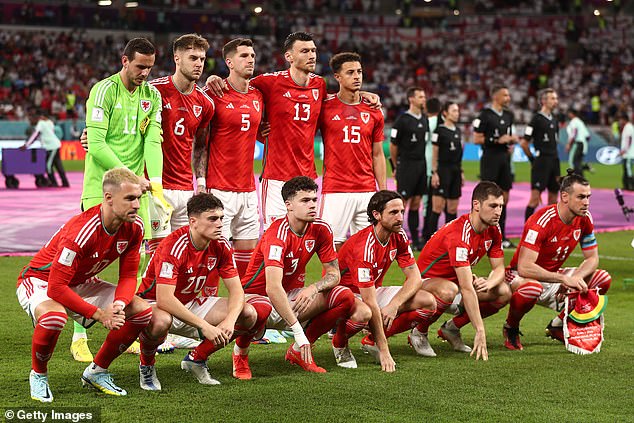 The Prince of Wales has been criticised for ‘not supporting Wales’, although he insisted he supports both home nations. Pictured: The Wales squad before they played England in Qatar

Taking to Twitter, the award-winning actor wrote: ‘He can, of course, support whoever he likes and as President of the FA his role makes [the] visit understandable. But surely he sees holding the title Prince of Wales at the same time is entirely inappropriate? Not a shred of embarrassment? Or sensitivity to the problem here?’

However, William hit back at the criticism and insisted he supported both teams in the tournament – no doubt  making tonight’s fixture especially tricky for him.

On a visit to Cardiff a few weeks ago, the Prince of Wales told supporters: ‘I support both. I support England more in the football, but Wales in the rugby. When I was growing up Wales didn’t get through to the tournaments but I will be supporting them all the way through the process.

‘Getting to the World Cup is a big deal and I’ll be supporting Wales through the process.’

The support from the Prince and Princess of Wales comes after Kate Middleton was tipped to become a patron of Welsh football.

The Princess is already a patron of English rugby, after taking over the role from Prince Harry earlier this year, but it is thought she may soon take on Welsh football too.

A source told The Express: ‘It’s being discussed as part of a much bigger review of royal patronages.’