Katy Perry is best known as a singer and judge on America’s Got Talent. She is engaged to British actor Orlando Bloom, 43, and they are expecting their first child together. What are their net worths?

The singer has an astounding fortune of £271million, according to Celebrity Net Worth.

This seems to be at no risk of dropping either with the star reportedly earning a salary of £20million.

Katy had her first taste of the music industry in 2001 when she released her debut album called Katy Hudson. 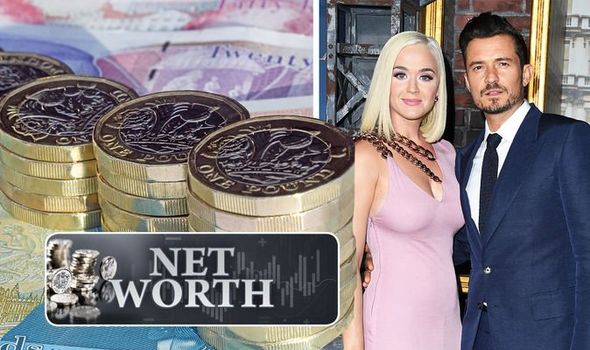 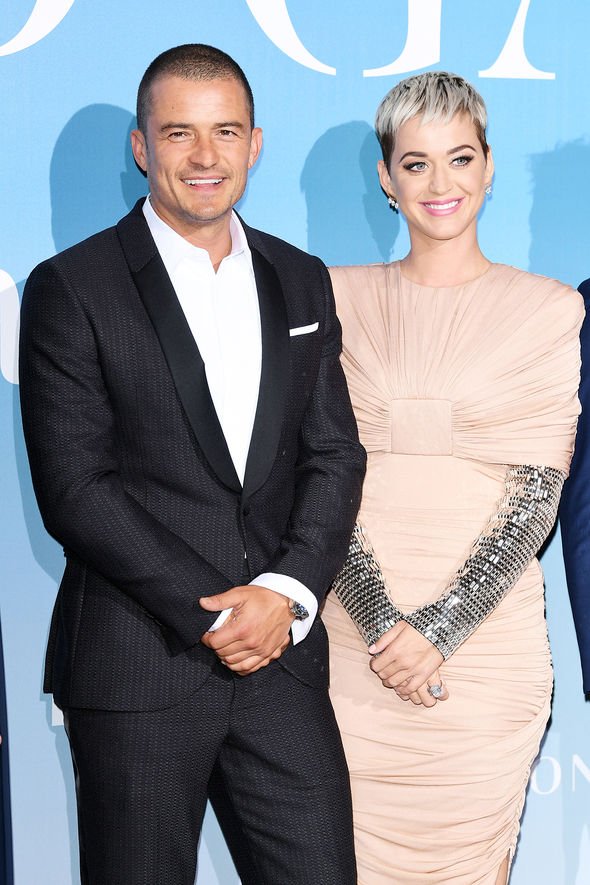 However, it did not do all that well and she went on to adopt her stage name Katy Perry, and began working with different producers.

In 2007, the singer signed with Capitol Records and had her big break with the album One of the Boys.

This was sure to have earned her a huge sum of money with the album selling seven million copies worldwide.

Katy’s success continued with the release of her third album, Teenage Dream, which came out in 2010.

From this album, five tracks topped the US Billboard Hot 100 making her the first female artist to do this.

When releasing new music, the singer topped up her bank balance with worldwide tours to accompany new music.

Following her Teenage Dream tour, Katy released the autobiographical film Katy Perry: Part of Me, which featured clips from the tour.

In 2019, Forbes magazine dubbed her the highest paid woman in music after reportedly earning a whopping £821,000 a night during Witness: The Tour in 2018. 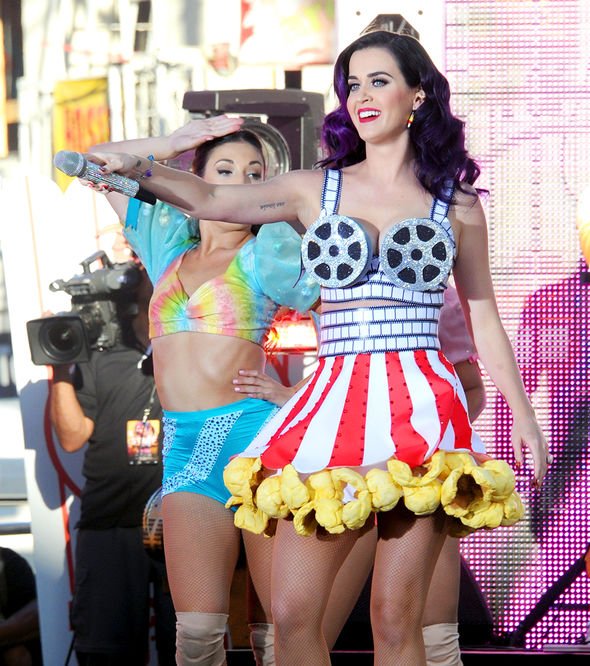 Since 2018, she has worked as a judge on American Idol which is said to earn her £20million each year.

Katy’s fiancé has £32million in the bank, according to Celebrity Net Worth.

While this figure is nothing to scoff at, his fortune is much smaller than Katy’s.

Orlando’s acting career began on the West End in London before he gained international fame starring in The Lord of the Rings trilogy. 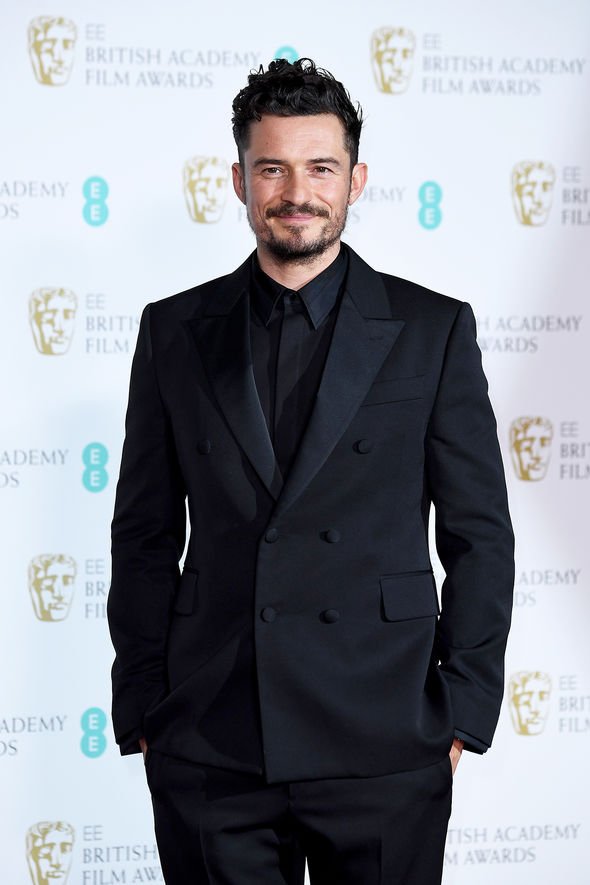 While the first film grossed more than £82million in the US alone, the actor was paid just £143,000 for his role.

Orlando has added to his fortune with roles in films including Troy, Kingdom of Heaven and the Pirates of the Caribbean films.

He reprised the role of Legolas in parts two and three of The Hobbit series.