This is the third and final evolution of our praise for Kelechi Iheanacho (£3.2m) this season.

We started speculatively and, if we’re being honest, not all that wholehearted.

After the Nigerian forward’s hat-trick against Sheffield United, we adopted a more serious tone as those Dream Team bosses who gambled on him early were handsomely rewarded.

And now, with Iheanacho having scored four more goals since his treble against the Blades, we could not be more sincere. 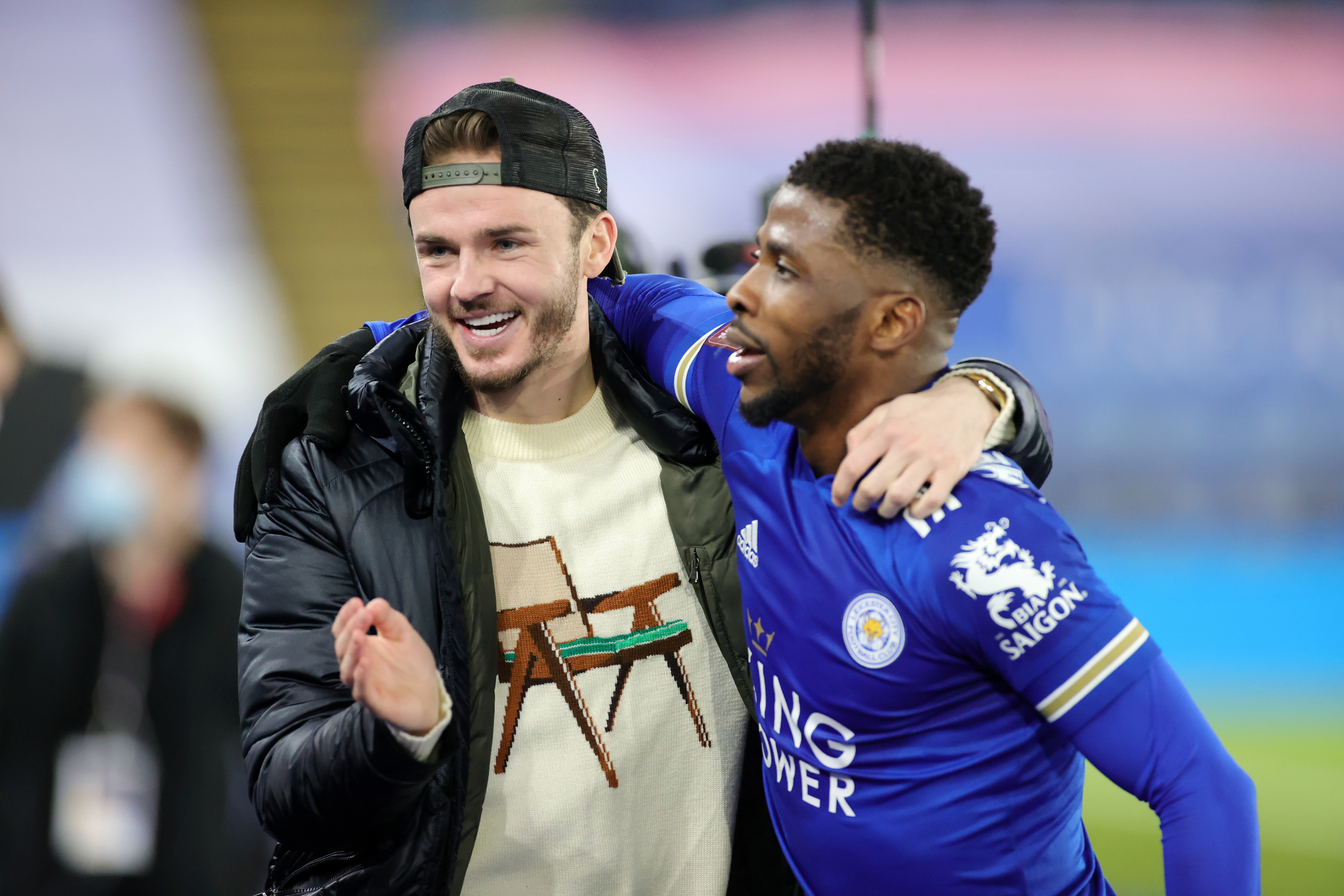 The 24-year-old has bagged braces against Man United and West Ham to cement his form while goals continue to elude Jamie Vardy (£4.5m) — Leicester’s No9 has scored just once in 2021.

Iheanacho has banked 79 points in his last six outings, which is 35 more than even Harry Kane (£7.0m) has managed in the same time frame.

As the most in-form forward available, he is certainly a serious option for Dream Team gaffers, especially given the fact his ownership currently stands at just 2%.

For the majority of his Leicester career, Iheanacho’s contributions have largely been labelled underwhelming.

But being a second-choice striker is a tough gig — you are expected to perform at your best through a series of cameo appearances and cup run-outs.

This current period is a rare example of a time Iheanacho has been afforded regular starts, allowing him to benefit from the familiarity and rhythm that come with such a luxury. 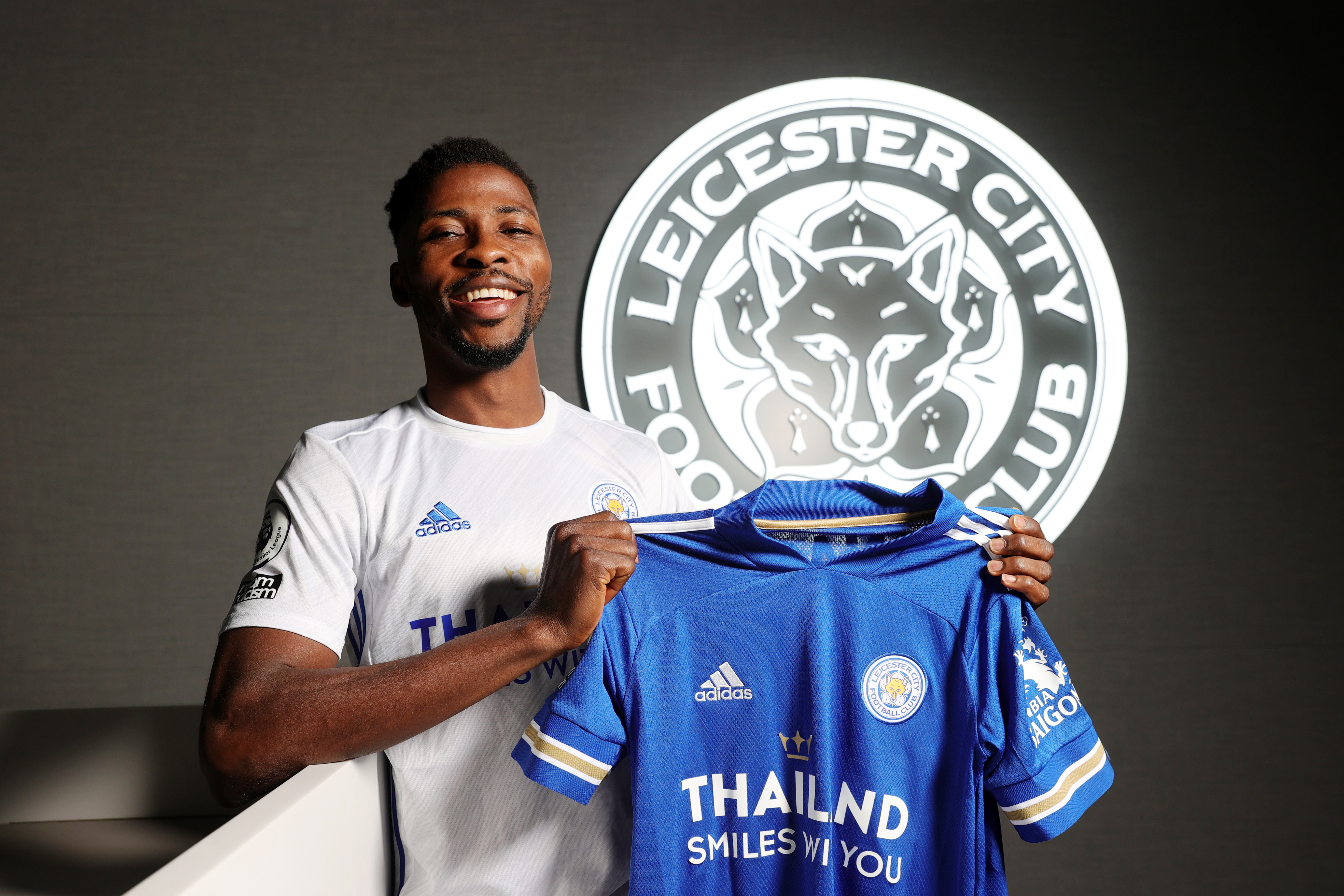 At the time of writing, he’s averaging a goal every 109 minutes in all competitions this season.

The Foxes’ form may been stuttering to some degree – three wins in their last eight games in all competitions – but Iheanacho has been Brendan Rodgers’ best asset in recent weeks.

And with Southamton (FA Cup), West Brom, Crystal Palace, Southampton (Premier League) and Newcastle to play in the coming weeks, the schedule may elongate his goalscoring form.

– Establishes time and monetary limits before playing
– Only gambles with money they can afford to lose
– Never chase their losses
– Doesn’t gamble if they’re upset, angry or depressed
– Gamcare- www.gamcare.org.uk
– Gamble Aware – www.begambleaware.org