A haunting decision. King Charles III deeply regrets making his sons Prince William and Prince Harry process behind Princess Diana‘s casket during her 1997 funeral after learning how much it impacted them.

“I think it haunts him because it haunts them, and they’ve spoken about it,” Christopher Andersen exclusively told Us Weekly on Tuesday, November 1, while speaking about his upcoming biography, The King: The Life of Charles III. “I’ve written that I believe it’s a form of PTSD.” The author added that while researching the book, which hit shelves on November 8, he learned that the Duke of Sussex, 38, has found it “triggering” to fly into London sometimes.

See the Similarities Between Queen Elizabeth and Princess Diana’s Funerals

“[He said] it reminds him of that day when he had to walk behind the coffin, and they were more or less bullied into doing it by the palace — by the men in gray who really run the palace, the people that Diana used to complain about,” Andersen said. “[Charles, Earl Spencer], Diana’s brother … has also said that he felt that he was tricked into doing it and regrets it. He said it was like walking through a tunnel of grief.” 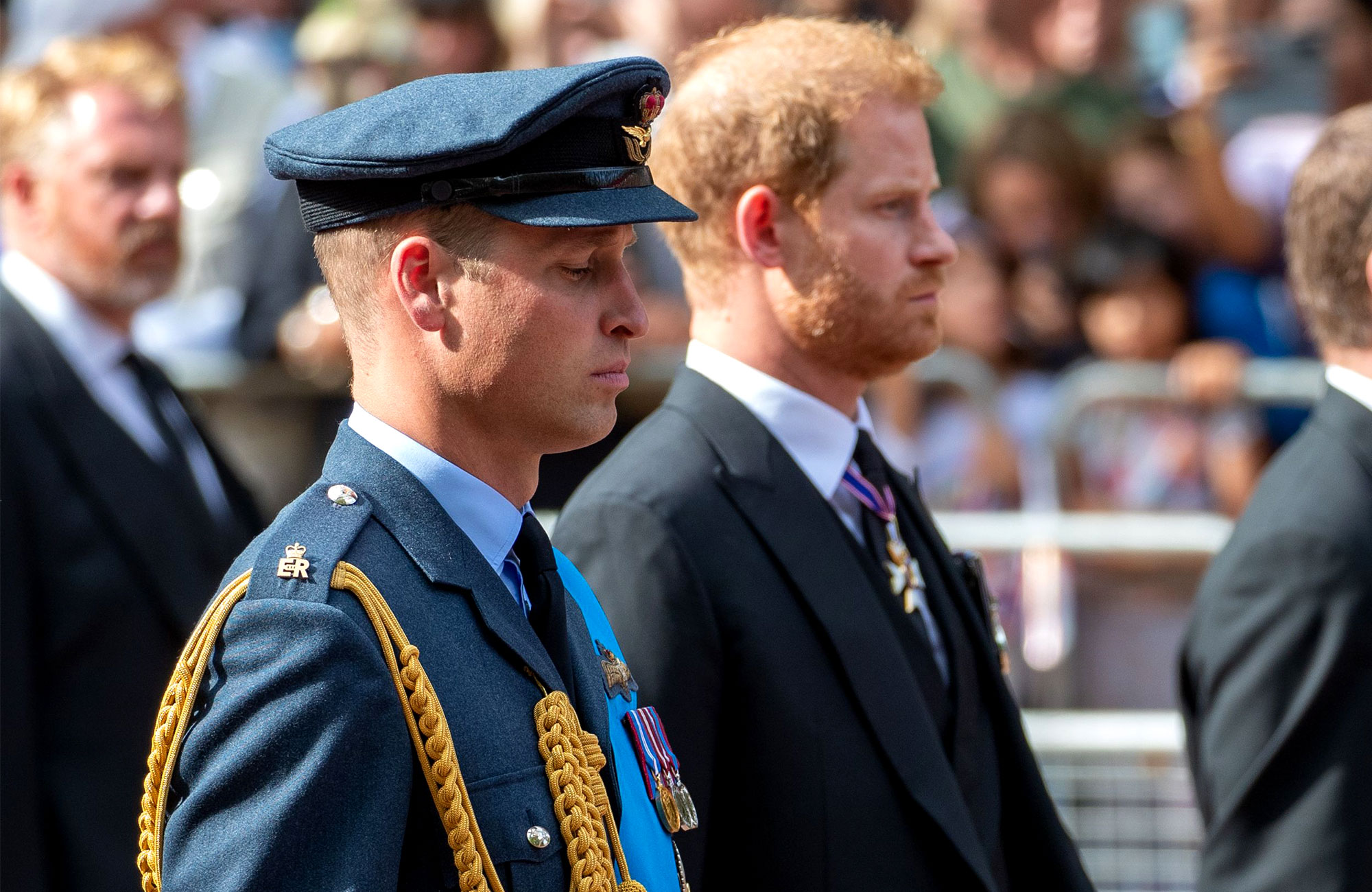 The entire experience was particularly upsetting for the Prince of Wales, 40, and his younger brother, who were forced to grieve the loss of their mother in front of thousands of mourners.

“I think both William and Harry thought, ‘Who are these strangers who never met her?’” the writer continued. “So they were angry about what had happened. And Charles, I think, understands that to some extent he was responsible for them having to suffer through [that].”

Both William and Harry — who were 15 and 12, respectively, when Diana died in August 1997 following a car crash in Paris — have been open about dealing with the loss of their mother. “Slowly, you try to rebuild your life, you try to understand what happened. I kept myself busy, as well, to allow you to get yourself through that initial shock phase. We’re talking maybe as much as five to seven years afterwards,” William shared during HBO’s documentary Diana, Our Mother: Her Life and Legacy in 2017. “You know, there was times when you look to someone or something for strength and I very much felt she was there for me.”

Harry, for his part, reflected on how difficult it was for him to take part in the funeral procession when he was a preteen. “My mother had just died, and I had to walk a long way behind her coffin, surrounded by thousands of people watching me while millions more did on television,” the Invictus Games founder told Newsweek in June 2017. “I don’t think any child should be asked to do that, under any circumstances. I don’t think it would happen today.” 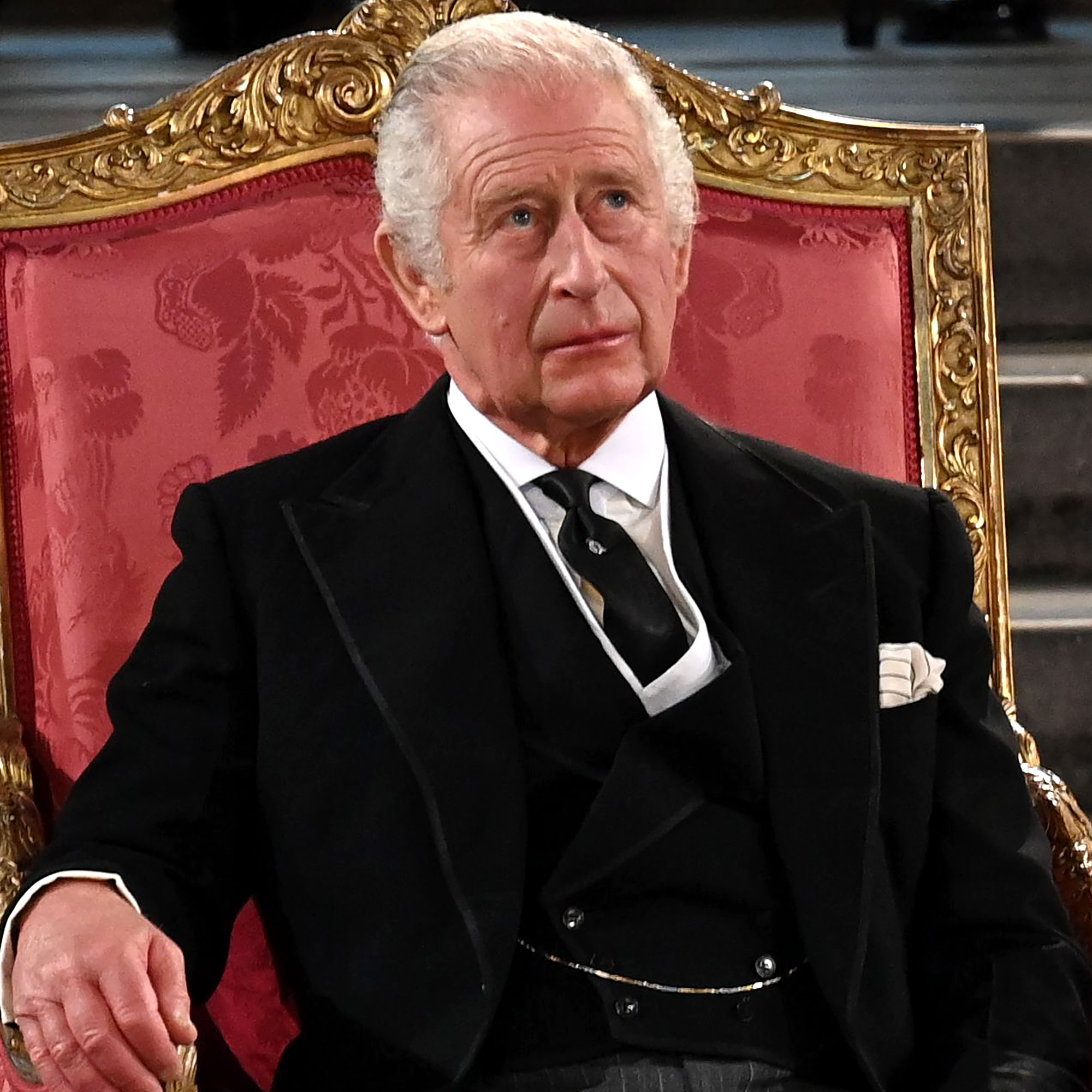 As upsetting as it may have been for them, the brothers were supported by their grandfather, Prince Philip, who promised to join them for the procession. “I seem to remember him saying that in fact, it was a question of, ‘If you’ll do it, I’ll do it,’” Princess Anne told ITV News after Philip’s death in April 2021. “And that was him as a grandfather saying to them, ‘If you want me to be there, if that’s what you want to do and if you want me to be there, I will be there.’”

The Princess Royal, 72, added that Philip and the late Queen Elizabeth II kept William and Harry with her at Balmoral Castle — where she died in September at the age of 96 — in the aftermath of Diana’s death to protect them. “My mother did exactly the right thing,” Anne explained. “I just don’t know how you could think that would have been the better thing to do. I don’t think either of those two would have been able to cope if they had been anywhere else.”