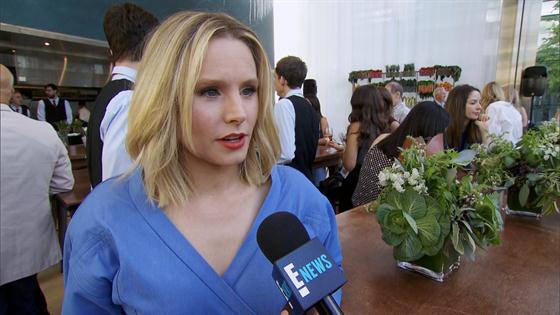 Frozen 2: It’s a simple title, self-explanatory, easy to remember. But maybe a bit…dull?

Stephen Colbert could not help but jokingly suggest an alternative name for the Disney animated sequel on Tuesday, after a new trailer for the film was released.

“We blew it, guys,” wrote Kristen Bell, who is reprising her role of Princess Anna in Frozen 2.

Fans had their own joke titles as well:

and keeping up with the Fast & Furious puns: Frozen 3: Snowkyo Drift 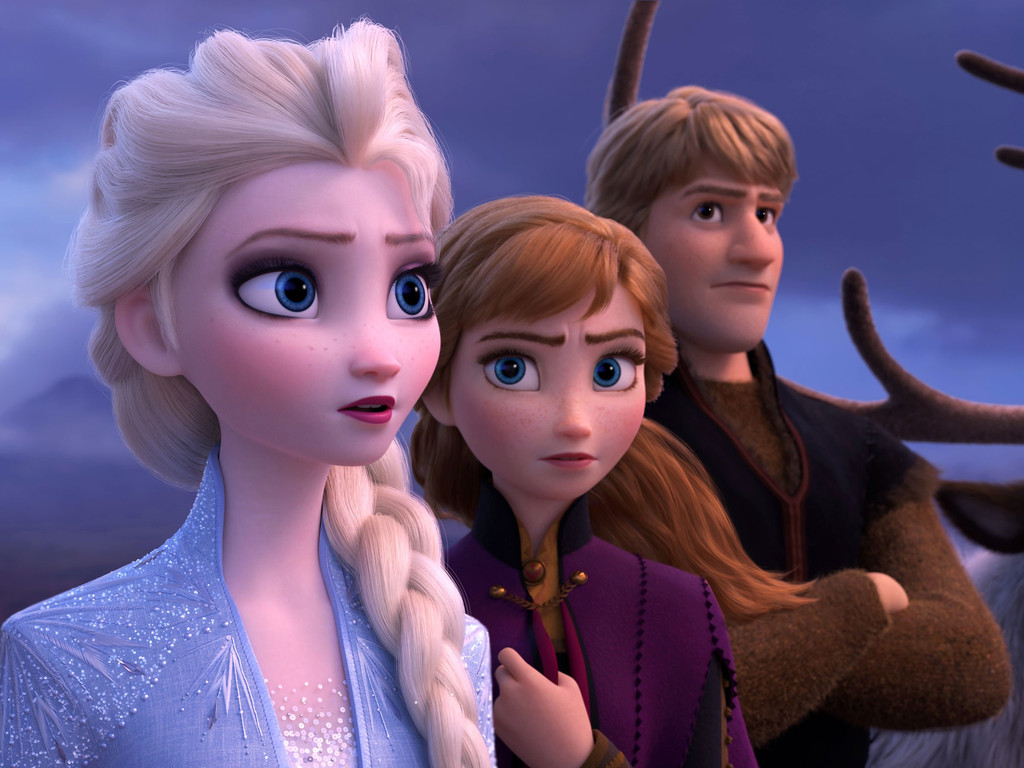 Frozen 2 is set for release on November 22.