How healthy are plant-based foods?

Plant-based products’ high prices cause consumers to choose other options

A rebranded German startup that aims to create plant-based cheese has raised $50 million in Series A funding.

Formo, which was formerly known as LegenDairy Foods, announced it recently closed its Series A financing round with the eight-figure amount on Monday, Sept. 13.

In a press release, the company stated EQT Ventures – a Swedish venture capital firm – led the record investment in European FoodTech, according to figures it sourced from Crunchbase.

Formo will use the Series A funding to develop dairy-free versions of popular European cheeses, including mozzarella and ricotta, according to its company announcement. 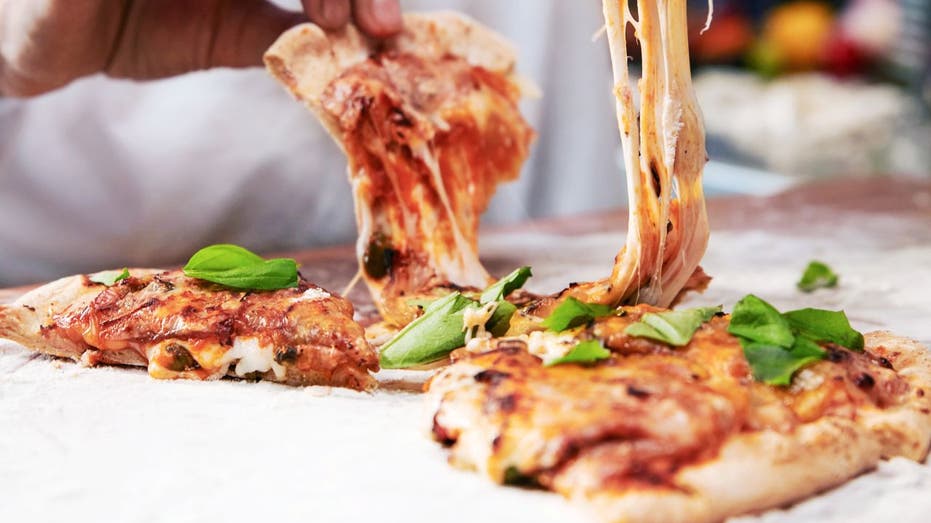 Formo, a precision fermentation startup that was formerly known as LegenDairy Foods, announced it recently closed a Series A financing round with $50 million on Monday, Sept. 13, 2021. (Formo)

Instead of using animal-based milk to create its cheese, Formo is cultivating microorganisms that have been genetically modified to synthesize milk proteins. Those proteins are combined with plant-based fats, carbs and salt to form "artisanal" cheeses that are nutty in flavor but have a look and texture that’s similar to their animal-derived counterparts.

"With our technology, we aspire to lead the paradigm shift towards a more sustainable and equitable food system for this planet," said Formo’s Co-Founder and CEO Raffael Wohlgensinger, in a statement.

He went on, "To achieve our goal of a zerocarbon economy, we need to invest at least as much attention and resources into making our food system radically more sustainable as we are investing into clean energy." 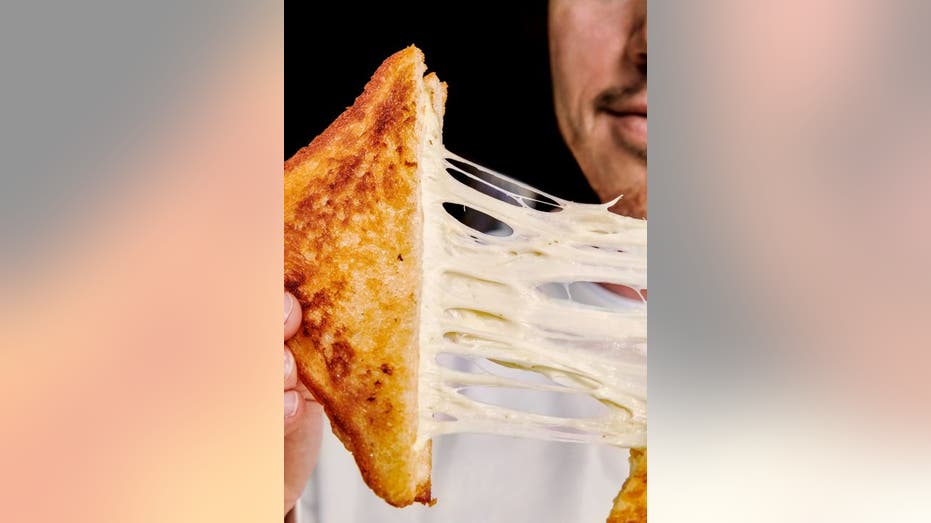 News of Formo’s Series A financing round comes five months after the company retired its LegenDairy Foods name.

Representatives at Formo did not immediately respond to Fox Business’ request for comment.

The startup expects to launch its plant-based cheeses in stores by 2023, according to a report from FoodNavigator.com.

Formo will have to compete with dozens of established vegan cheese brands and grocery lines that offer plant-based alternatives, including Parma, Good Planet So Delicious and Miyoko’s Creamery. 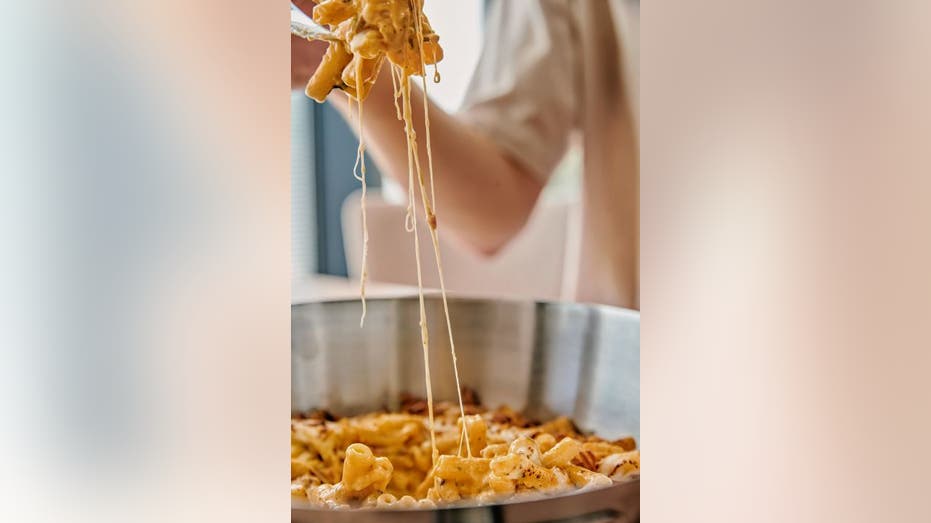 Formo claims its lab-grown cheese shares similarities in look and texture to animal-derived cheese, but it is nutty in flavor due to the plant-based fats it uses in place of traditional dairy. (Formo)

The global vegan cheese market size is expected to reach $2.66 billion by 2027, according to a market research projection published by Grand View Research.