London’s West End has been shut down for the past six months, mirroring the closure of theatres aross the country. The current pandemic has decimated the UK’s performing arts, devastating the livelihoods of tens of thousand of people employed on stage and behind the scenes. It has also deprived audiences of a much-loved medium which generates as much income for the British economy as major league football.

In the past month some theatres have experimented with reopening.

Recently, Jay McGuinness and Kimberley Walsh were seen in new musical Sleepless at the Wembley Park Theatre and The Royal Opera House will reopen for ballet and opera audiences this month.

After the shocking announcement that many pantos would not be able to open this Christmas due to uncertainty over government health and public gathering mandates, the London Palladium also just announced a new format of pantomime this year.

And now the biggest musical in the West End just confirmed its return with an all-star cast. 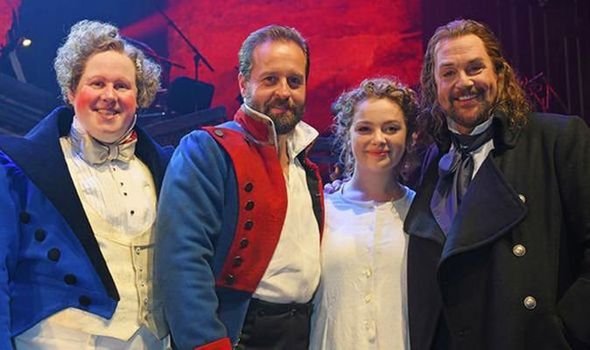 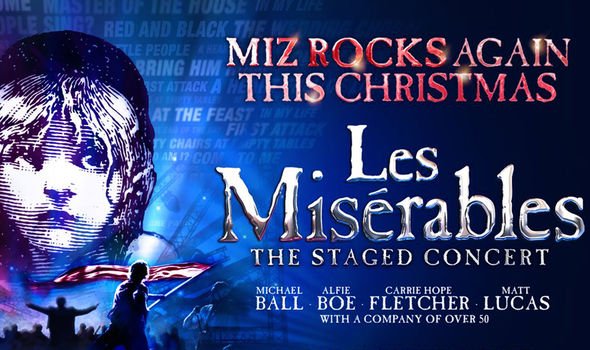 He said: “The beautiful new Sondheim Theatre will re-open its doors so audiences can once again leap to their feet thrilled by Victor Hugo’s timelessly uplifting story of the survival of the human spirit told through Boublil and Schönberg amazing iconic score.

“Let The People Sing. Happy Christmas to us all.”

Tickets go on sale on October 14. 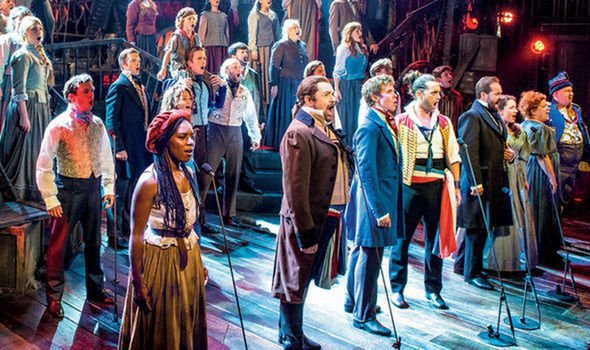 Michael Ball as Javert, Alfie Boe as Jean Valjean, Carrie Hope Fletcher as Fantine and Matt Lucas as Thénardier will return alongside a company of over 50 actors and musicians. At certain performances John Owen-Jones will play the role of Jean Valjean.

The production reunites the cast and production crew of last years’s 16-week record-breaking run at the Gielgud Theatre.

Michael Ball, of course, has a special place in the legendary show’s history. The British star played leading man Marius in the original 1985 London production.

Ten years later he returned for the Tenth Anniversary concert at the Royal Albert Hall. This time around he has swapped sides across the barricades and is playing embittered police inspector Javert, opposite long-time friend and other half of the chart topping Ball & Boe duo.