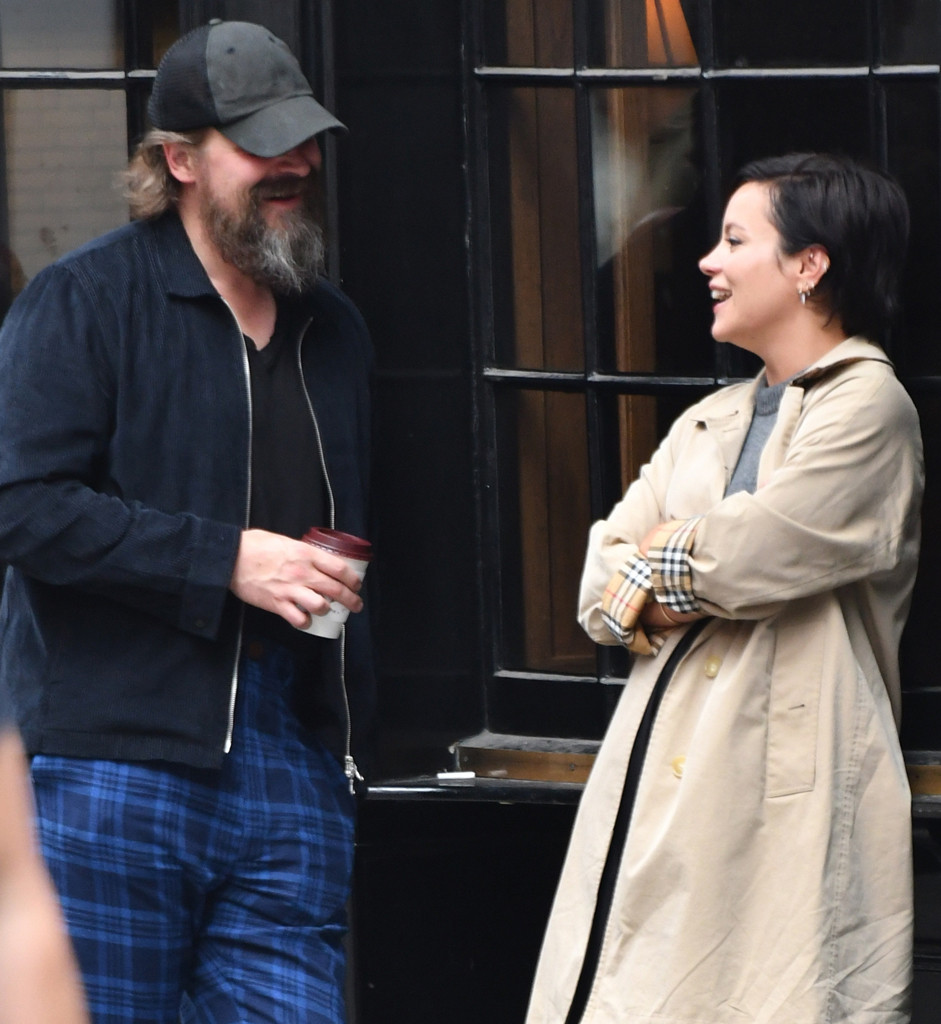 On Saturday, the Grammy-nominated songstress was spotted out with the Stranger Things star in London. The two stepped out for an evening performance of The Lehman Trilogy at the Piccadilly Theater. However, perhaps the show wasn’t a hit with them because they left at intermission.

After taking a walk, the two dined before leaving together in a cab. While E! News has reached out to their reps for comment on whether this was more than a friendly hangout, we should note they’re following each other on Instagram.

Allen and Harbour’s outing comes seven months since she confirmed her split from ex-boyfriend Meridian Dan. “I’m single, for the first time since I was about 15,” she said in January on Elizabeth Day‘s How To Fail podcast, noting they had been broken up for about three weeks. 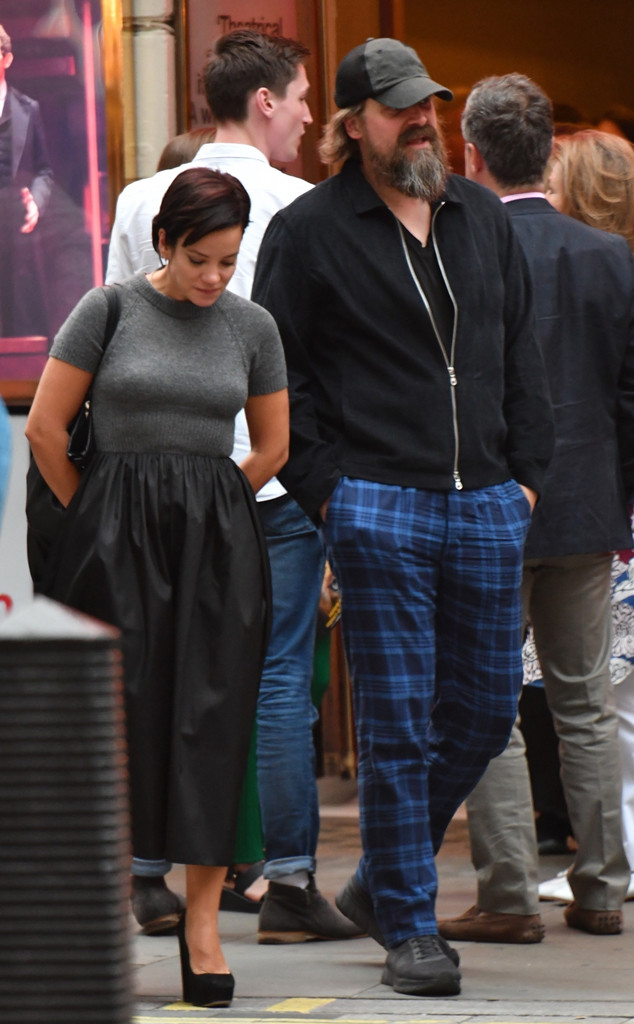 Meanwhile, Harbour was most recently linked to actress and singer Alison Sudol, with whom he attended award shows in 2018 and was spotted holding hands.