Lisa Rinna says mom Lois ‘had a stroke’ and is transitioning

Delilah Belle Hamlin: I was hospitalized after accidentally overdosing

Lisa Rinna broke down in tears in a heartbreaking video after revealing that her 93-year-old mother, Lois Rinna, had a stroke.

“Nobody tells you how to do this. You know, there’s not a handbook. There’s never a way to be ready to let go,” the “Real Housewives of Beverly Hills” star, 58, said on her Instagram Story late Thursday night.

Lisa told her 3 million followers that her family feels “blessed to be able to be here and be with” Lois, but they are struggling to come to terms with the thought of losing the matriarch.

“We’re just not taught that death is OK,” she noted. “It’s never talked about, and we’re never told that it’s OK to let go.”

The Bravolebrity ended her emotional message by explaining that she empathizes with anyone who’s dealt with a significant loss. 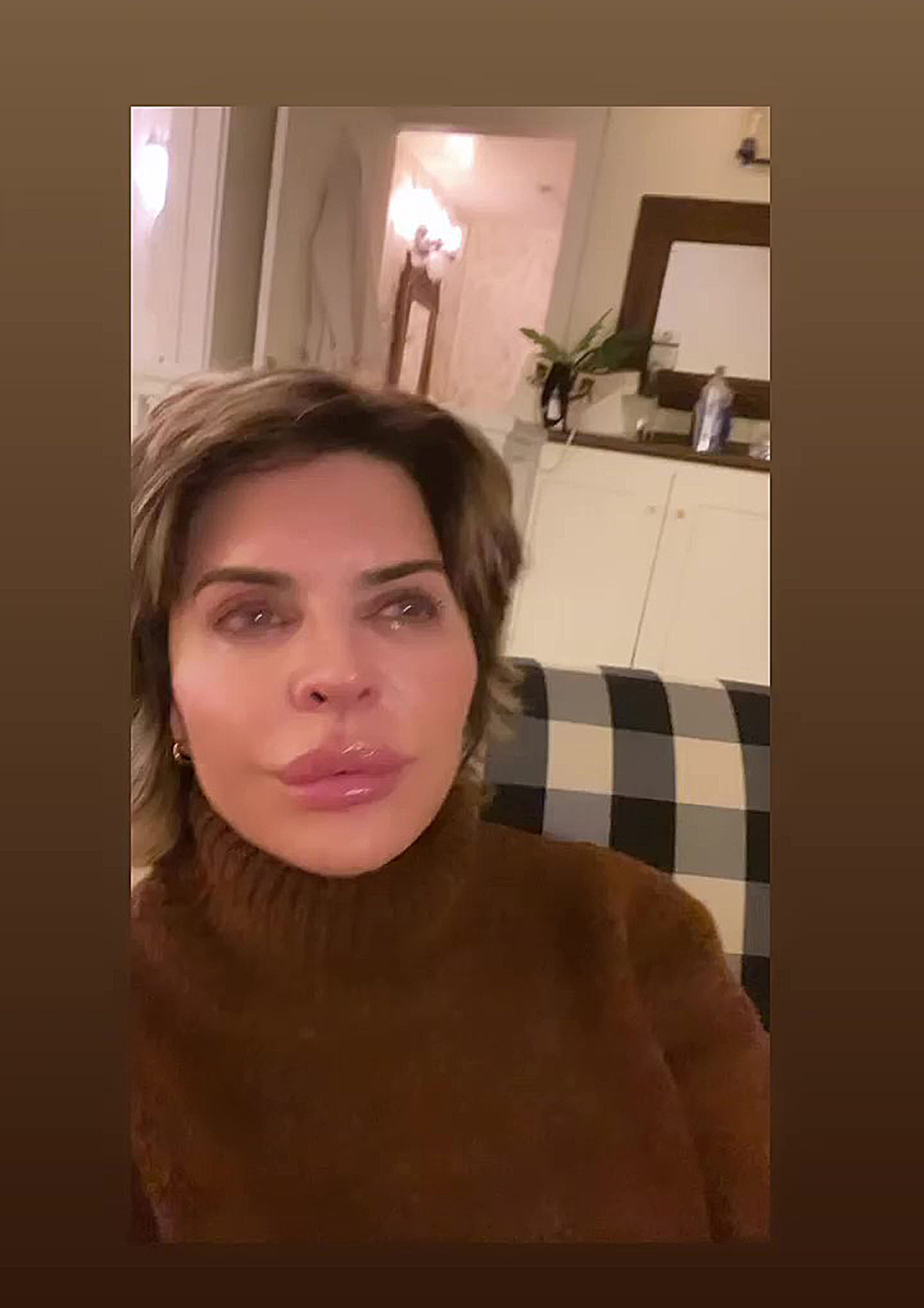 “It’s like a crash course all of a sudden when one of your loved ones is in this position, and especially your mom or your dad,” she said. “And I have such empathy for everyone who’s gone through this.”

Lisa announced the night prior that Lois had suffered a stroke. 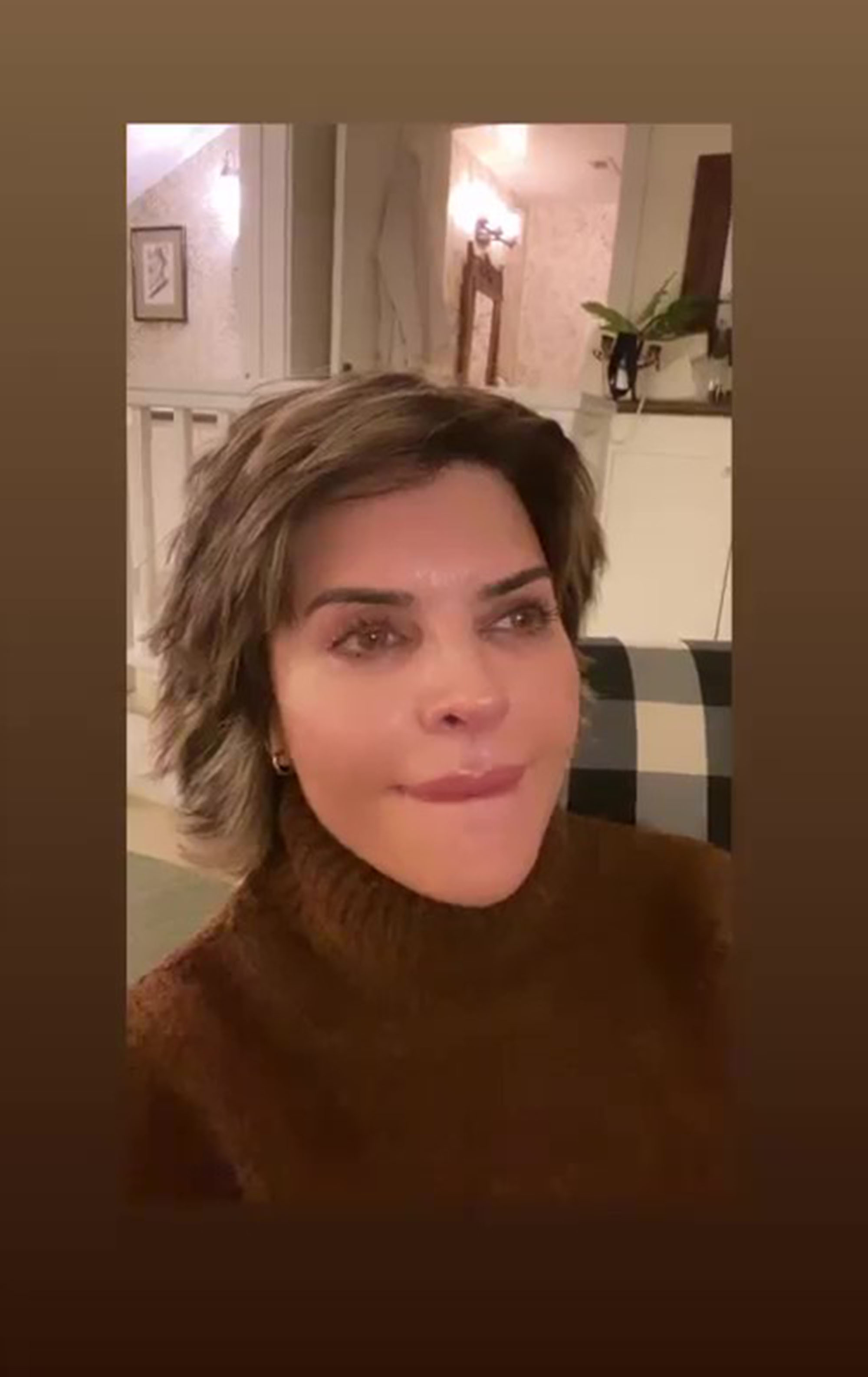 “I know how much you appreciate and LOVE Lois so I need to tell you,” she explained on Instagram Wednesday alongside an old video of Lois dancing to a Justin Bieber song.

“So lets [sic] celebrate her and send her so much love while she transitions,” the reality star continued. “I was so conflicted to share this very very sad news with you, but I know you would want to know. 💔🙏🏼.” 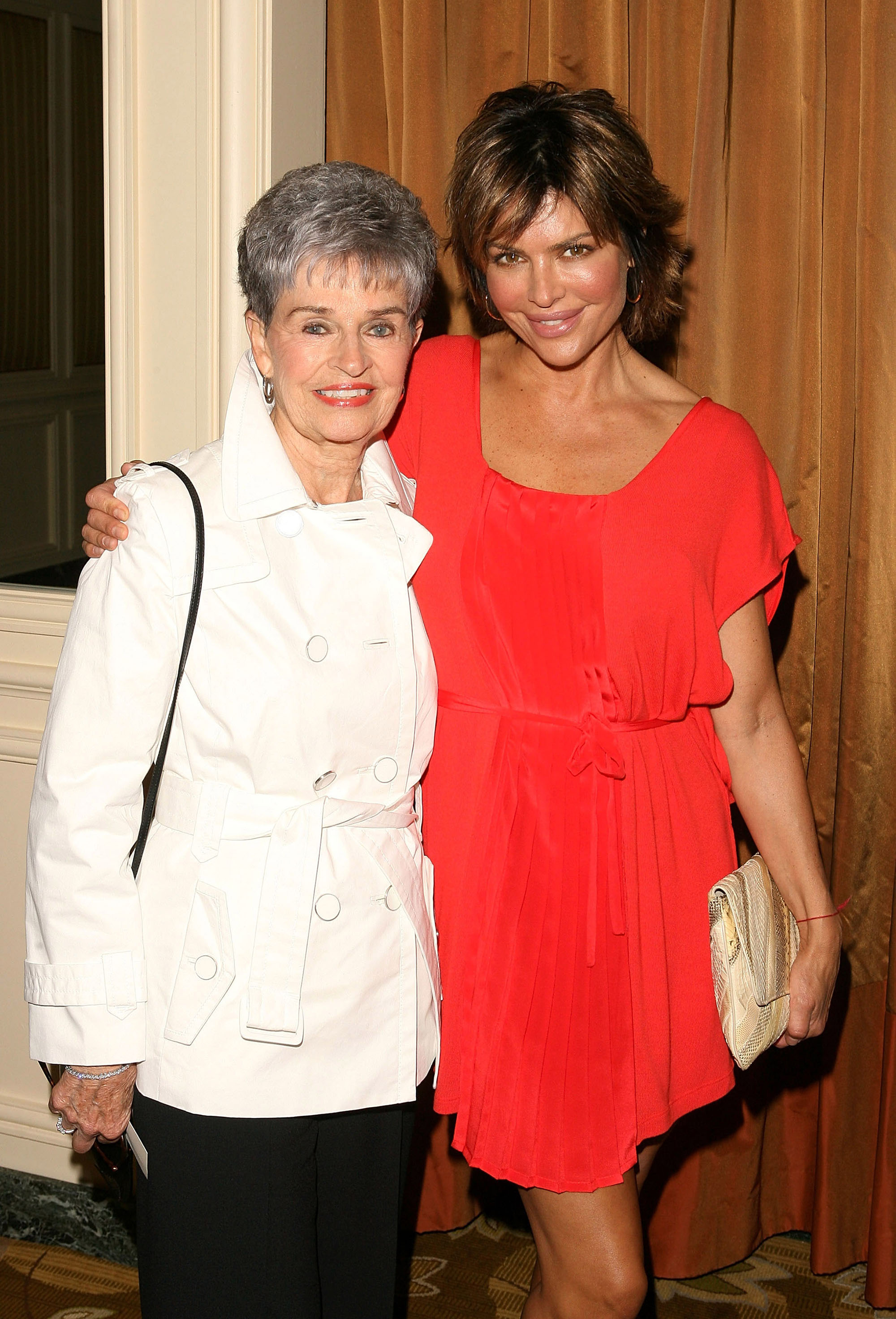 Rinna then posted another video of her mom in happier times. She overlaid it with Bette Midler’s “Wind Beneath My Wings” and captioned the post, “My Hero. ❤️.”

Lois, who has made several appearances on “RHOBH” with her daughter over the years, previously had a stroke in 2013.