Machine Gun Kelly has gotten attached to someone (or rather, something) — and this time, it isn’t Megan Fox.

The “Bloody Valentine” rocker, 31, posted a bizarre video to his Instagram Story on Wednesday night of three leeches sucking on his tattooed chest.

“these friends suck,” he captioned the clip, which featured the slimy parasites wriggling around on his shirtless torso.

While leeches can be effective in helping to improve blood flow in areas that have poor circulation, according to Oxford University Hospitals, MGK has not spoken out about any potential medical issues that would require so-called leech therapy.

Kelly, whose real name is Colson Baker, has been quite active on Instagram this week.

His slithery video came just two days after he stripped down for a livestream with “Saturday Night Live” star Pete Davidson.

The pals took over Calvin Klein’s Instagram on Monday and left very little to the imagination while discussing their penises. 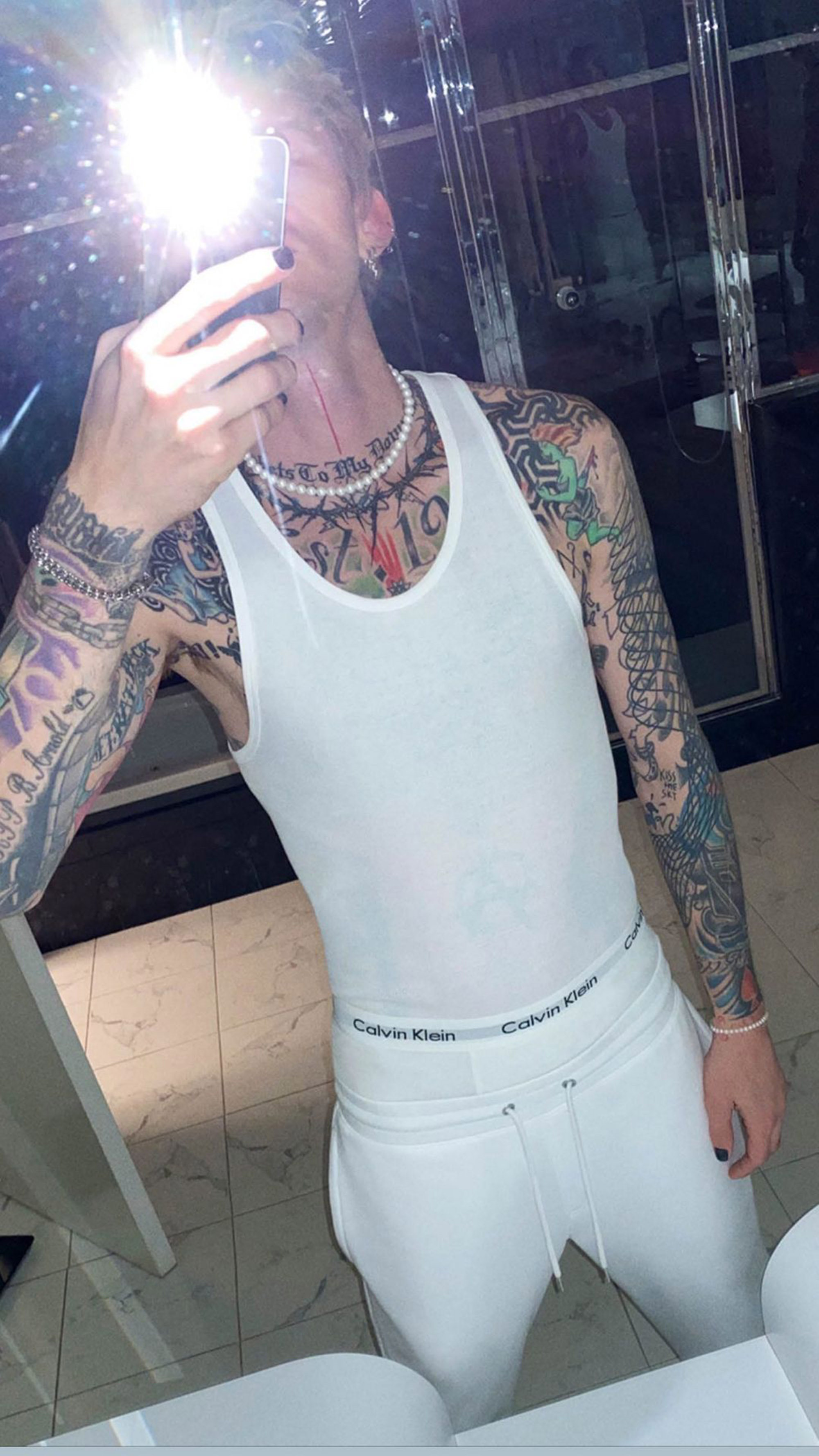 Kelly then joked, “I would’ve put an extra two socks in there and blew the world’s mind.” 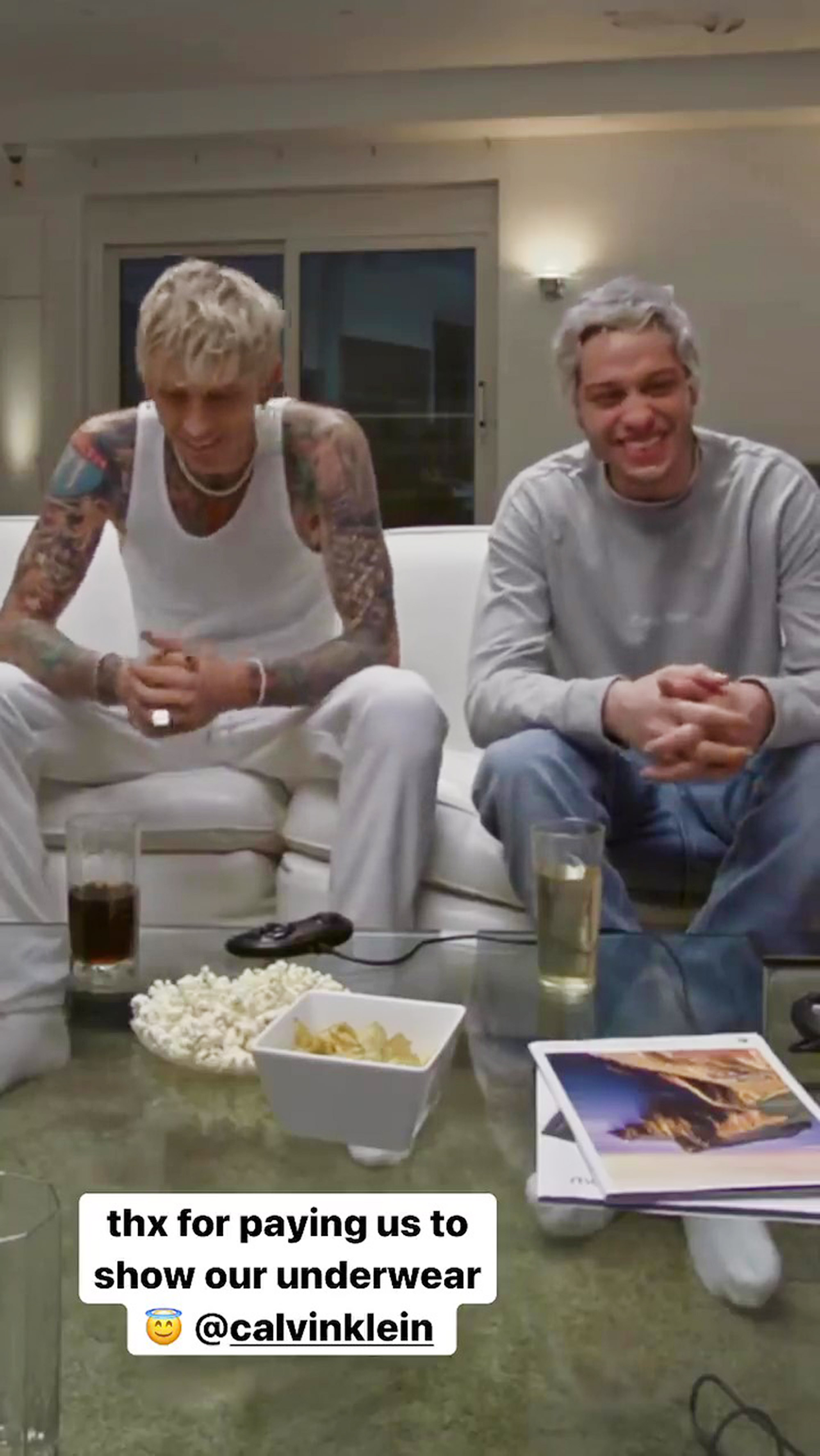 “Always gotta fluff it up or get a sweet in-between-er, you can’t just go cold,” the comedian chimed in. “I’m a grower for sure. I’m not really a grower or a shower. It’s actually the same small and hard. It’s actually a scientific wonder.”

The BFFs went live again on Tuesday while getting their nails done.