A man has shared the tear-jerking moment his 91-year-old grandmother was made to climb multiple staircases to get to her home.

Posting on Twitter, Jordan Thompson blasted Hackney Council for failing to provide working lifts for residents including his elderly grandmother.

The professional boxer posted a clip of the 91-year-old struggling to climb several staircases with a walking stick, as a relative stood behind her for support.

Many outraged people responded to the tweet arguing the London borough needs to provide elderly residents with ground floor accommodation. 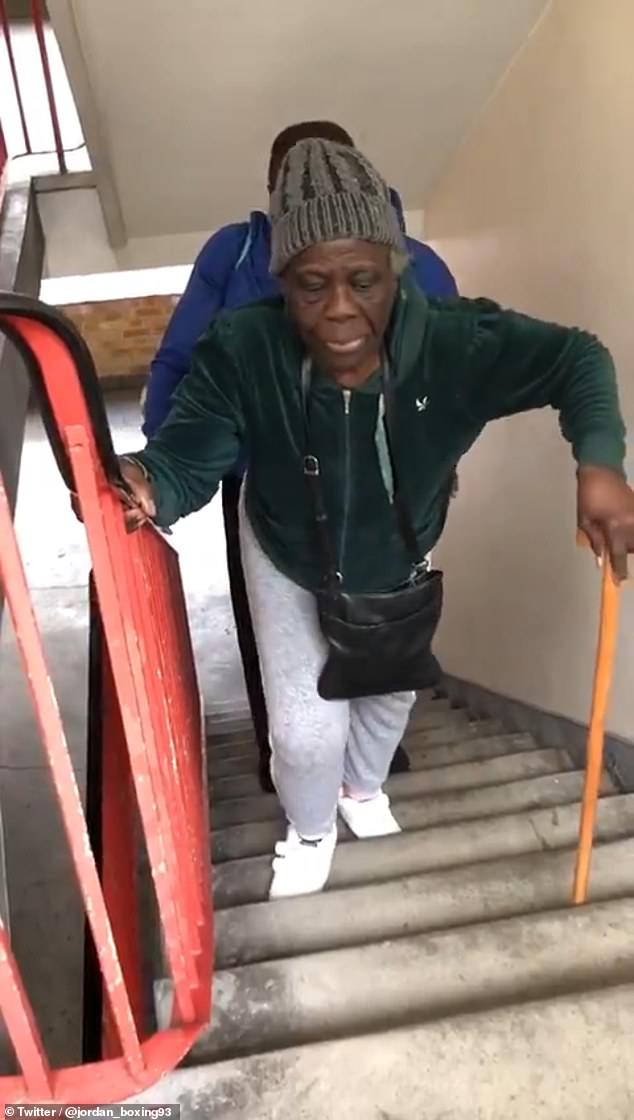 Troubled by the lack of facilities, Jordan shared a video of his grandmother struggling to climb the stairs.

He penned the caption: ‘My 91-yr-old grandma, having to walk up several flights of stairs because @hackneycouncil cant sort out their lifts. Please retweet and share! Something needs to be done.’

Responding to the backlash a representative of Hackney Council apologised for the situation.

The response read: ‘Hi Jordan, really sorry about this and thanks for making us aware. Which estate is it?’ 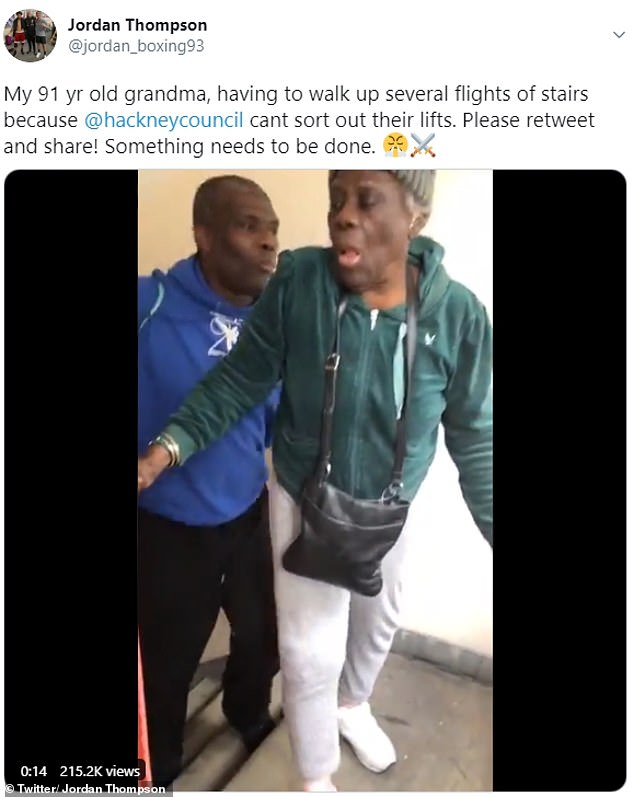 Jordan tagged Hackney Council on Twitter, explaining that his grandmother had to climb up several flights of stairs because the lifts aren’t working 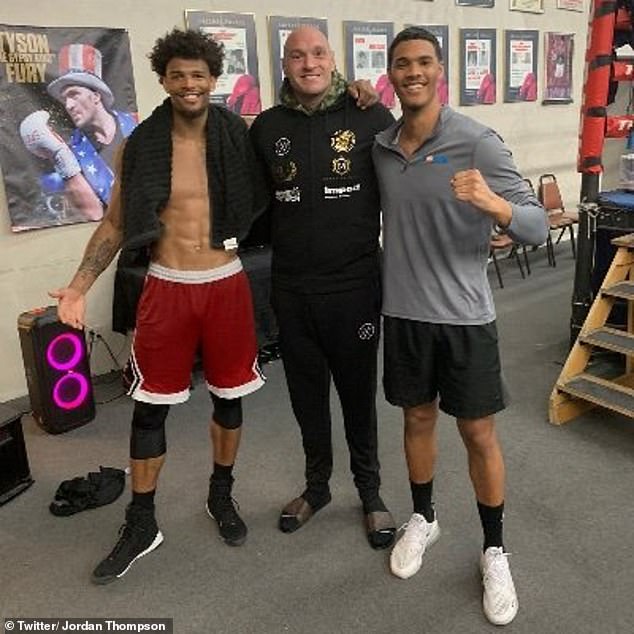 Jordan (pictured) racked up over 9,000 re-tweets after urging other Twitter users to help him contact the council 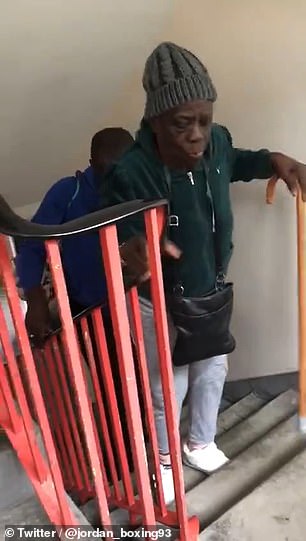 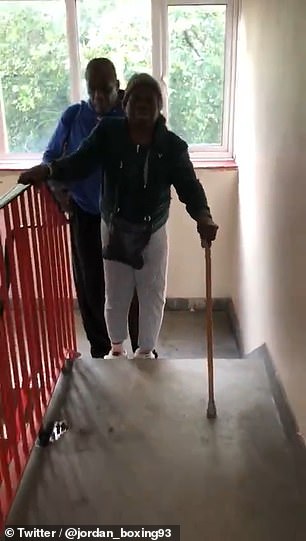 Many were unimpressed by the response from the council and continued to blast them for not prioritising facilities for elderly people.

One person wrote: ‘This is absolutely disgraceful. The council needs to fix up and sort the lifts out or priorities getting this lovely lady (and any others in a similar situation) moved property! A ground floor flat or bungalow! Come on @HackneyCouncil’

‘How would she get out in a fire, as I for one wouldn’t stay in a burning building. She also needs someone behind her when using the stairs as fall on those stairs could be fatal, a council should make sure she can be as independent as possible,’ another said.

A third added: ‘Absolutely disgraceful unacceptable way in which to treat a member of our older generation. They should be shown dignity and respect and it’s our responsibility as a society to look after them. Whom ever is responsible for the building maintenance should be ashamed of themselves.’