Doing it her way. When it comes to raising her children, “cool mom” Mariah Carey got honest about how the reality of parenting differs from her expectations.

Mariah Carey Through the Years: From Humble Beginnings to Pop Megastar

“I’m going to have to quote Mean Girls and be, like, ‘I’m not a regular mom. I’m a cool mom.’ There are no rules in this house,” Carey, 52, exclusively told Us Weekly while promoting her Mariah Menu at McDonald’s. “No, there are rules in this house, that’s the difference. Like, I want to be that — I don’t like being the bad guy, I have to say. I really don’t, like, I hate that more than anything. So, you know, I do want to be, like, ‘I’m not really a mom, I’m a cool mom.’ But you’re never a cool mom, like, you just never are.”

The singer, who coparents her 10-year-old twins, Monroe and Moroccan, with ex-husband Nick Cannon, also explained how her kids view her career accomplishments as they start to realize her impact on the Christmas season. 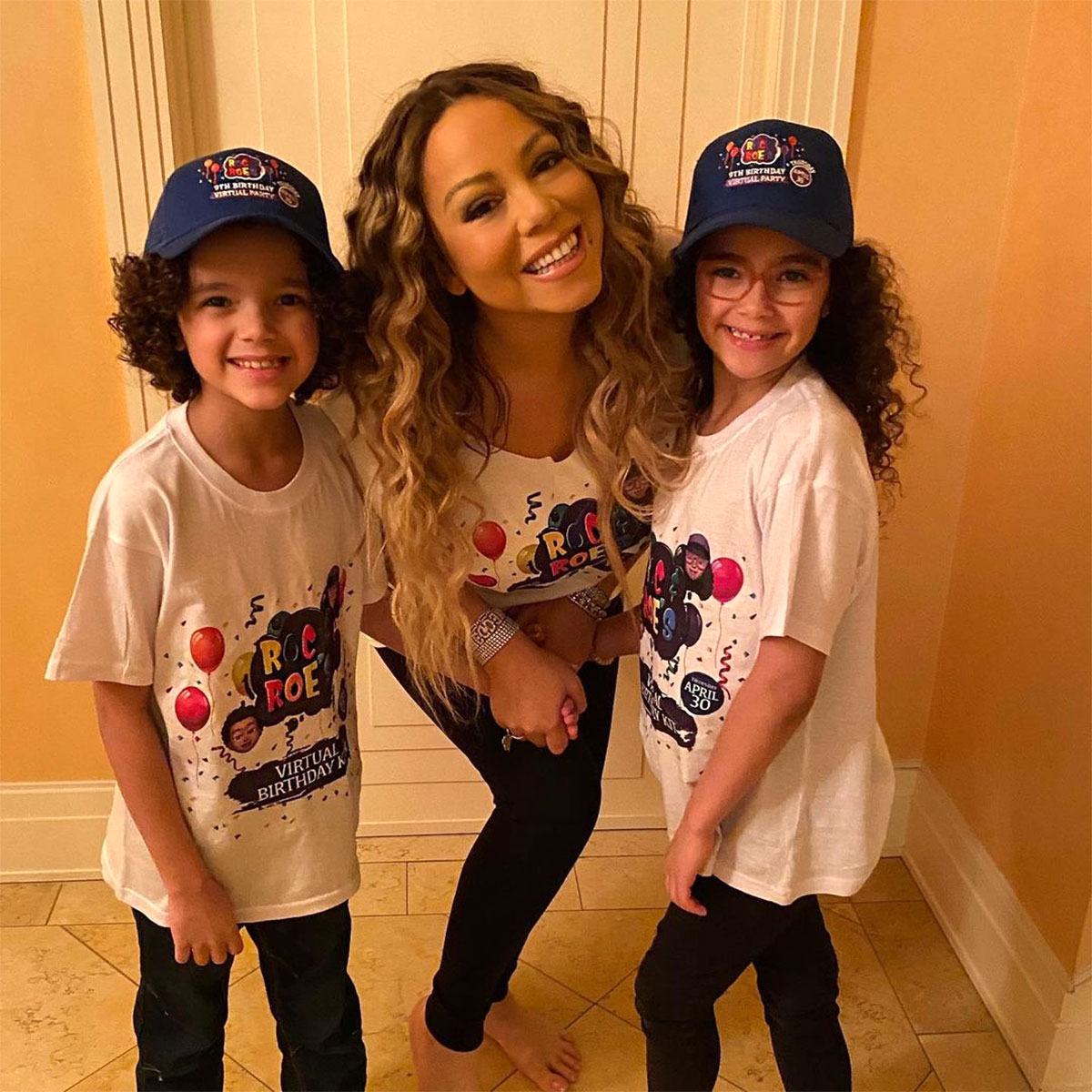 “They’re aware of the success, the records and this new diamond certification. They see these things and they see it on a list with songs of like the most current artists. Then they see it at No. 1 and they’re like, ‘What in the world,’” the “All I Want for Christmas Is You” performer shared with Us, before joking, “Because obviously, everybody knows I wasn’t born. I was just here, here I am. And I’m not even a real person. I’m just an animated character.”

As her household prepares for the holidays, Carey revealed the unusual Christmas tradition that she has developed with her family over the years.

“Me sleeping. Here’s the thing, I stay up really [late]. We have a lot of traditions and we start doing them all on the 23rd and then every night there’s, like, another thing. So Christmas morning I’ve already been up since 5 a.m. getting everybody’s packages together and this and that. [So] I’m just like, ‘You know what? I’m not opening my stuff until the next day,’” the New York native added. “So, we do breakfast and the kids open their presents and whoever wants to open their presents can do it. I just prefer to wait until I can actually look at it and, and be, like, ‘Oh, this is amazing.’ That means not when I just haven’t even slept. I go back to sleep and then, like, have the afternoon kind of moment.”

The songwriter added that her kids aren’t shy about asking Santa for gifts, saying, “My daughter’s Christmas list is like 66 items and I’m not lying. She texted it to me. I was like, ‘Are you kidding me?”

The Grammy winner noted how she attempts to make Christmas special while keeping her kids aware of their blessings. 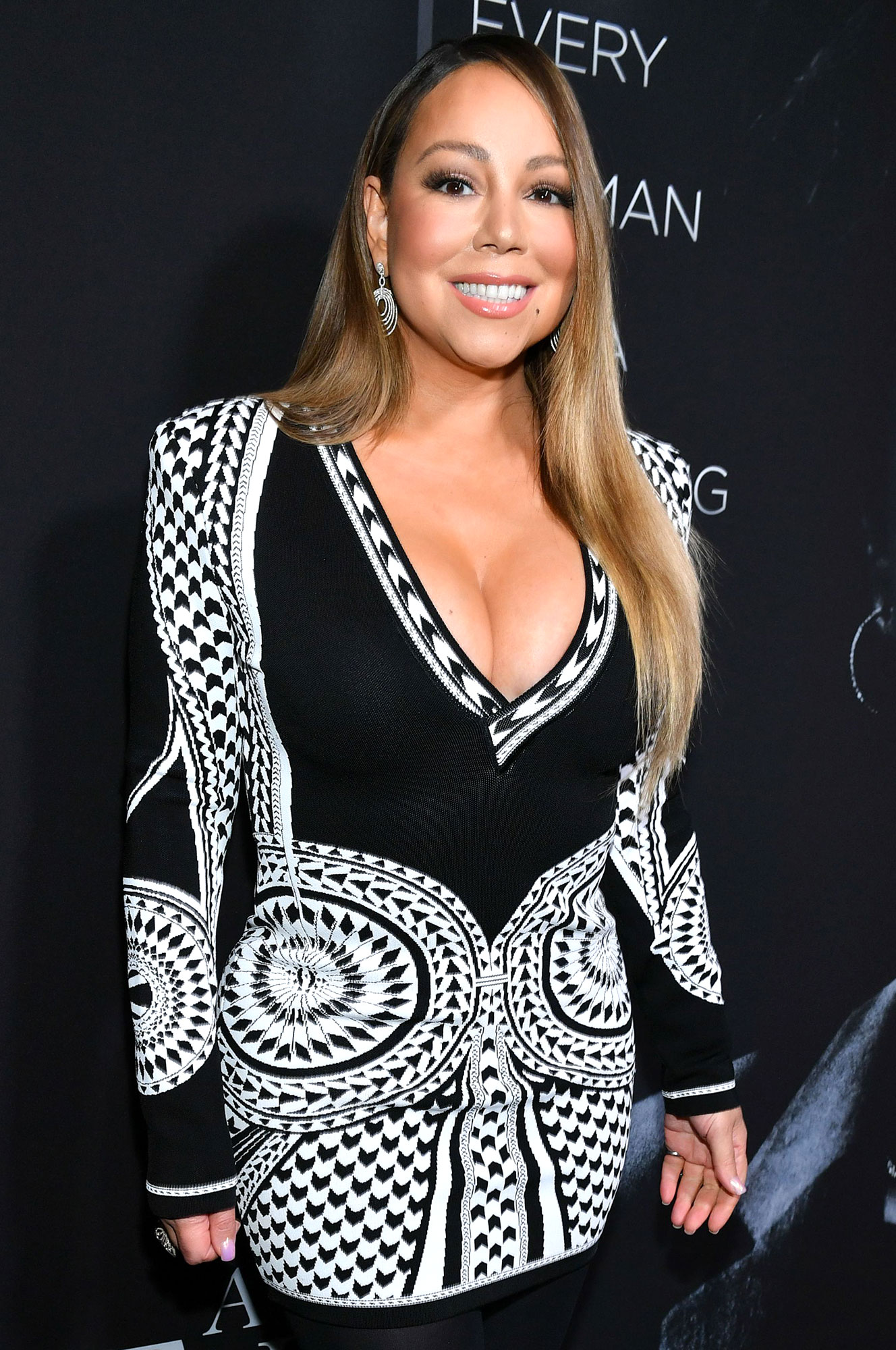 “Everything is over the top, but you know what? I feel like I need them to know that that’s a big deal, that not everybody has that. But I also didn’t grow up with … sometimes it was a wrapped-up orange that I got. So it’s, like, I didn’t grow up with all the gifts in the land. I kind of love making their holidays great,” she told Us. “And then there’s my son who has one very costly item, but I want to get it for him. I want to do that. So, you know, we’ll do other things. I like Christmas morning, them opening up a lot of gifts. It’s fun. There’s really nothing like it.”

Carey is also ringing in the holidays with a Christmas-themed partnership with McDonald’s, which holds a special meaning for the songwriter.

“I’ve said this a lot of times, but, like, you know, I grew up with very — I don’t want to say modest because that almost makes it sound bigger than it was. We didn’t have much of anything. So McDonald’s was a humongous deal for me to be able to have. So when we talked about it and we started talking about the menu and the arches and the whole thing with the merch, it was just amazing,” Carey detailed to Us. “I was so excited to tell my kids because, you know, they love it. They’re super [excited], especially my son, my daughter is, like, her quote is ‘I have a sophisticated palette.’ OK. But she also does love McDonald’s and she does love her cheeseburger with extra pickles. We have the same favorite, anyway. So it’s been amazing and so much fun.”