Mary Cosby has pleaded not guilty to two misdemeanor charges of “unlawfully providing shelter to a runaway” and “contributing to the delinquency of a minor,” Page Six can confirm.

A rep for the Salt Lake City Justice Court, where Cosby, 48, was charged, told us on Friday that she made her plea on June 28.

The minor in question was not named and the “Real Housewives of Salt Lake City” star is due back in court on Aug. 12.

Specific details surrounding the alleged incident are unknown. However, there are reports circulating online that Cosby’s only son, Robert Cosby Jr., may have also been involved.

According to court documents obtained by People, Cosby was first charged on April 8.

It is also unclear whether Mary’s legal troubles will make it onto Season 2 of “RHOSLC” since the reality show filming recently. A rep for Bravo declined to comment.

Mary’s reps also did not return our requests in time for publication, but told People, “Mary is saddened that she was dragged into another family’s domestic situation but is confident that this misunderstanding will be cleared up soon.”

The wealthy pastor, who rose to fame on Season 1 for marrying her step-grandfather, is not the only Salt Lake City “Housewife” dealing with legal woes this year. 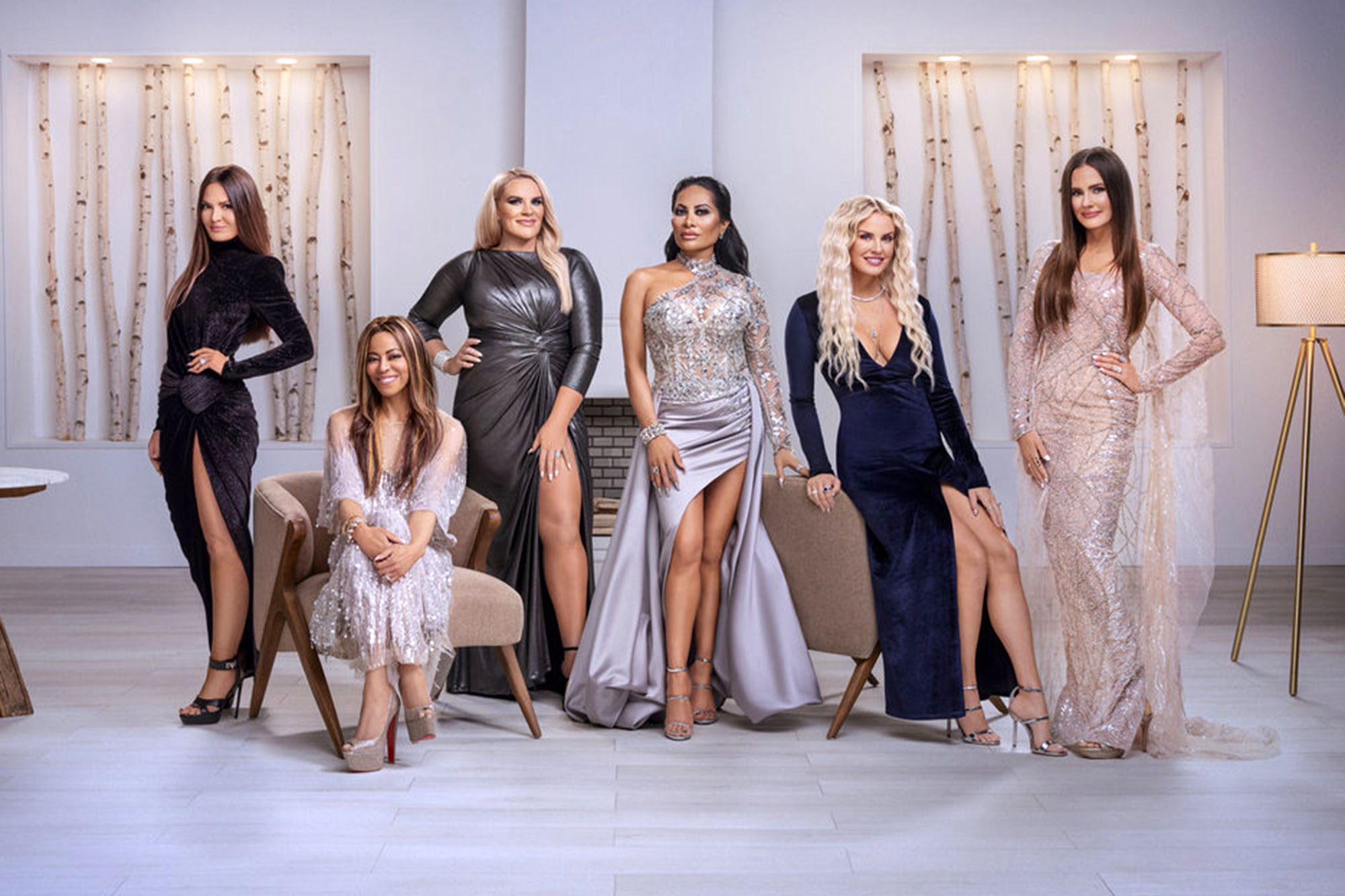 Her co-star, Jen Shah, is facing up to 30 years in prison for fraud and money laundering charges over an alleged telemarketing scheme. Feds recently accused the 47-year-old reality star of being one of the masterminds “responsible for orchestrating the broader scheme.”

Sources previously told us that Bravo plans to make Shah’s legal drama a central part of Season 2’s storyline. A release date has not yet been announced.