Forget the diet! McDonald’s is starting a month of deals and giveaways including 99p Big Macs and FREE McMuffins this weekend

McDonald’s is launching a month of deals throughout January starting from tomorrow when savvy shoppers will be able to pick up a Big Mac for 99p.

And those opting not to eat meat in January aren’t left out from the deal either, as the Vegetable Deluxe will also be available for less than £1.

The offer is available throughout the UK, and can be claimed by using the McDonald’s app.

A Big Mac usually costs £3.09 meaning shoppers are saving 68 per cent of the original price. 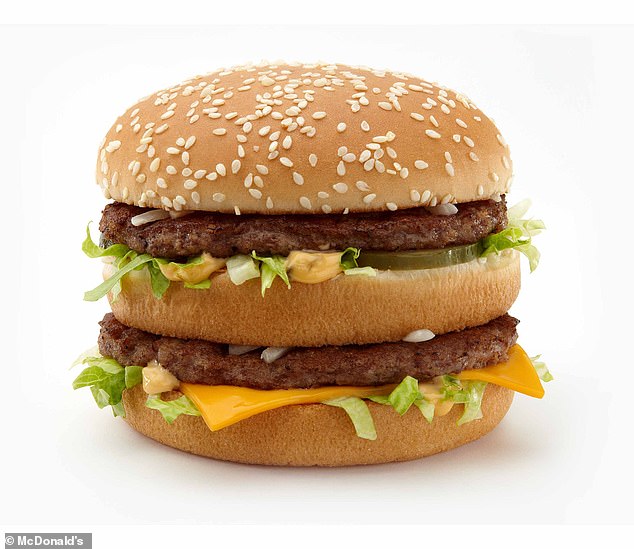 Meanwhile, the Vegetable Deluxe is ordinarily £2.99 so shoppers are saving more than half – at 66 per cent off.

The offer begins at 11am, after breakfast is served, and continues until midnight.

But the deals don’t end there, because on Sunday McDonald’s is giving away free single McMuffins until 11am. 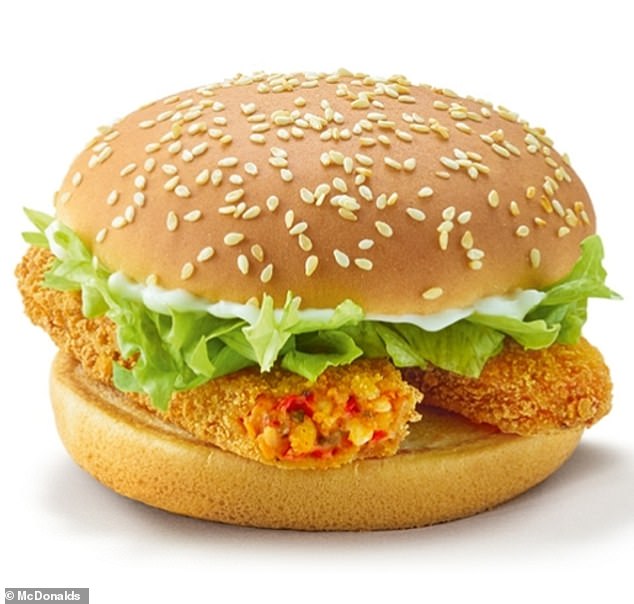 And those opting not to eat meat in January aren’t left out from the deal either, as the Vegetable Deluxe is also 99p

Diners don’t need to buy anything else on the menu to get the deal – but will need to be quick because they may run out.

The deal begins when the restaurant opens for breakfast, which is 5am at most branches.

To get the deal, users will have to download the McDonald’s app from the App Store or via Google Play. 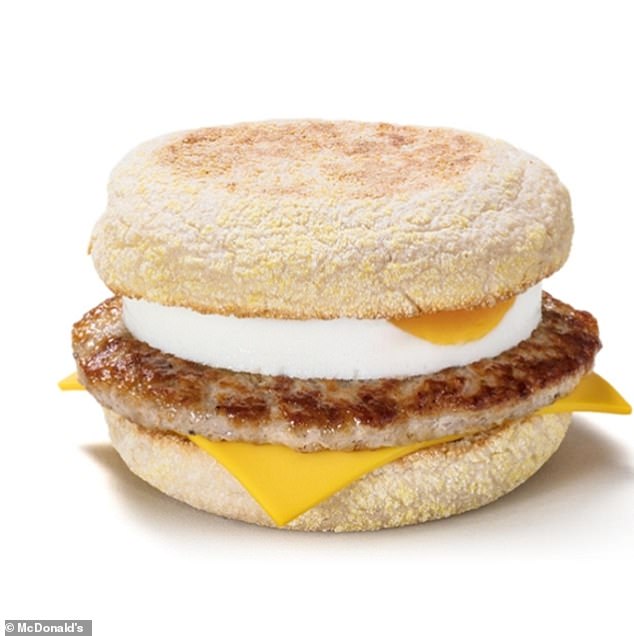 But the deals don’t end there, as on Sunday McDonald’s is giving away free single McMuffins until 11am

They will then have to go to the deals section of the app where the offer will appear each day.

McDonald’s are yet to reveal the rest of the freebies and deals for the month, but has confirmed that the free cheeseburgers will be available on January 31.

To get the free cheeseburger, worth 99p, costumers must not have made a purchase on the McDonald’s app before.

The offer is available for collection only, meaning it can’t be used in conjunction with UberEats. 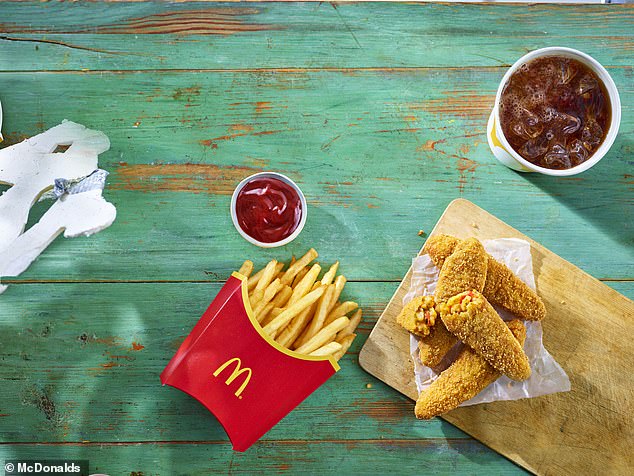 McDonald’s vegan menu includes a Happy Meal for £2.99 with two veggie dippers, a side and water or a fruit shoot. Above are the new veggie dippers with fries and ketchup, which will cost £4.99 when sold together as a meal

It comes after McDonald’s launched its first fully vegan menu including four veggie dippers for £3.29, or a plant-based Happy Meal for £2.99.

The fast-food giant will introduced the dippers, made from red pepper, rice, sundried tomato pesto and split peas covered with bread crumbs yesterday.

A vegan meal of four dippers with fries and a soft drink has also been introduced and is available for £4.99.

The vegetable-based meal options, approved by The Vegan Society, will be prepared in a separate area.

They have been launched following the success of the restaurant’s vegetarian products this year, and after the chain saw an 80 per cent uplift in customer orders for vegan options.